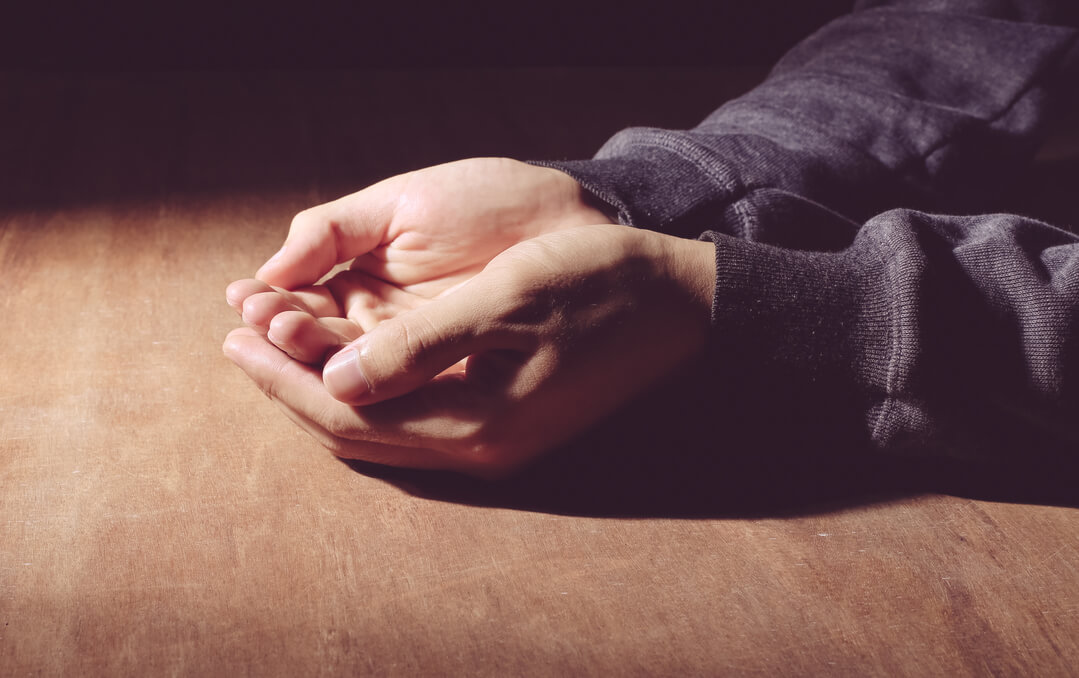 First of all, here was my normal Shabbat at PFT: I would slide out of bed at around 8 or 9AM, take a shower, press my clothes, and sometimes eat whatever the kids made for breakfast. Cheryl and the girls would get all their things ready (there was hair to do, hair bows to fight over, and clothes to borrow). I spent a couple of hours putting the last touches on my message and reviewing my PowerPoint. Cheryl would take off with the older girls around noon for worship practice while I did my best to keep the little ones corralled and alive (that’s what us husbands do, right?) while I finished up everything else, got dressed, and headed out. There was very little “rest” and hardly any time to really enjoy the Sabbath. We were busy little modern day, Levitical bees, trying to do our best to prepare the way for the rest of the congregation to enter into the final moments of Shabbat with thanksgiving and praise. If it was a feast day service, like Yom Kippur, multiply all the stress by ten and there you go. A minister’s life is anything but peaceful. It’s 24/7/365. And if you’re Jim Staley, you’re going non-stop at 110 mph. (God has fixed that here while he upgrades my components here.) That was then. This is now. Here’s how THIS Yom Kippur went: First of all, the evening before was spent setting up in my newly self-remodeled bed. 😉 I had a standard-issue, 25-year-old Bureau of Prisons (BOP) mattress that’s as hard as a rock. But five gutted pillows later it has a nice, fluffy pillow top that’s as comfortable as anything I slept on at home…I think. (It’s been a while so maybe I’m just not as picky). I had three pillows propped up behind me so that I could sit up comfortably and had a stack of books to my left that were supported by a skinny cardboard box jammed between the gray metal bed post and the cinderblock wall – creating a makeshift nightstand – with an empty peanut butter jar for a pen holder; a small, cut-up plastic box (former mp3 player packaging) that I use to hold my ear plugs and my Chapstick; and my clear plastic alarm clock sitting to my left on top of another stack of books. Tucked under the covers with my arms folded and head down I entered fully into the spirit world; I was determined to make every minute of the next 24 hours count. For once in my life the highest holy day of the year was going to be just that: holy. No lights. No cameras. No action. Just Him. The next morning, my alarm clock went off at 5:30. I’m not normally an early riser but I popped out of bed and was excited to meet with my King. Juan and I had a sunrise service planned so I needed to hurry and wash my face and throw a shirt on. No picking out a nice outfit, no pressing my clothes, no need to shave or even comb my hair. I grabbed a baseball cap, my glasses, my water bottle, and my mesh book bag with my Bible books and was off to the chapel.

I woke Juan up on the way. (He must’ve still been stuck in the spirit world; he never sleeps in and is always up by 5:30 (one of those crazy people I see when I’m on my early morning bathroom run)). He arrived at the chapel a few minutes later with his coffee and I was already feeling the Spirit moving. The chapel looks like an old finished basement from the 1950’s. It’s lined with single-paned windows whose cranks no longer work (I’m pretty sure they stole them from my Catholic grade school); four 90s-era tube TVs with DVD/VCR combos attached (do they even make those anymore?); and beige carpet that I have no doubt was, at one point, the liner for a litter of Great Dane puppies on a local farm around here somewhere. It’s no PFT sanctuary, but it’s our chapel and we’re thankful to have it. 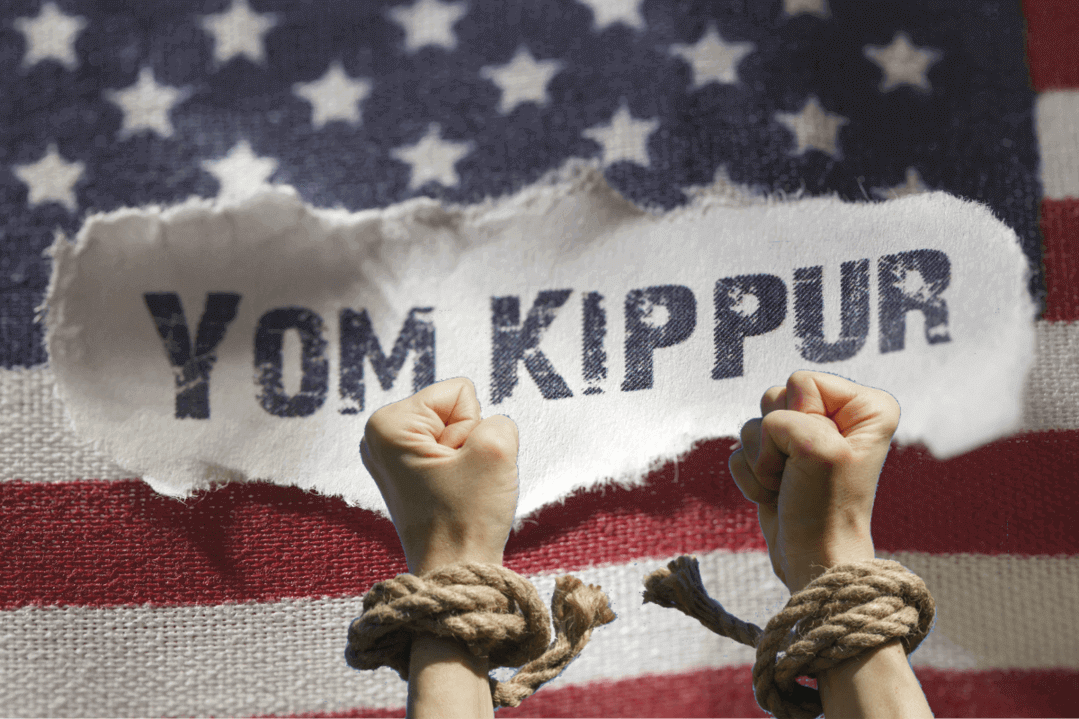 The Two Staffs of Elul

Keys to the Kingdom Part 1

“Cashing” in on God’s Grace