Why Do Bad Things Happen to Good People? Part 3

After discovering the Creator’s motive for allowing traumatic experiences into our lives and realizing the importance of legal jurisdiction in this matter, we can now move toward the finish line. In this final part, we’ll diagram all we’ve discussed so far and then move quickly into the seven steps that we must all take when we face negative situations in order to ascend the stairway of heaven. Finally, I will end the series with the most powerful allegory I have ever heard on the subject, a story that illustrates how we need to view the events of our lives and finally answers the title question of the series. So let’s dive right in and discover how to swim through the underwater caverns in our lives and arrive on the other side unscathed. 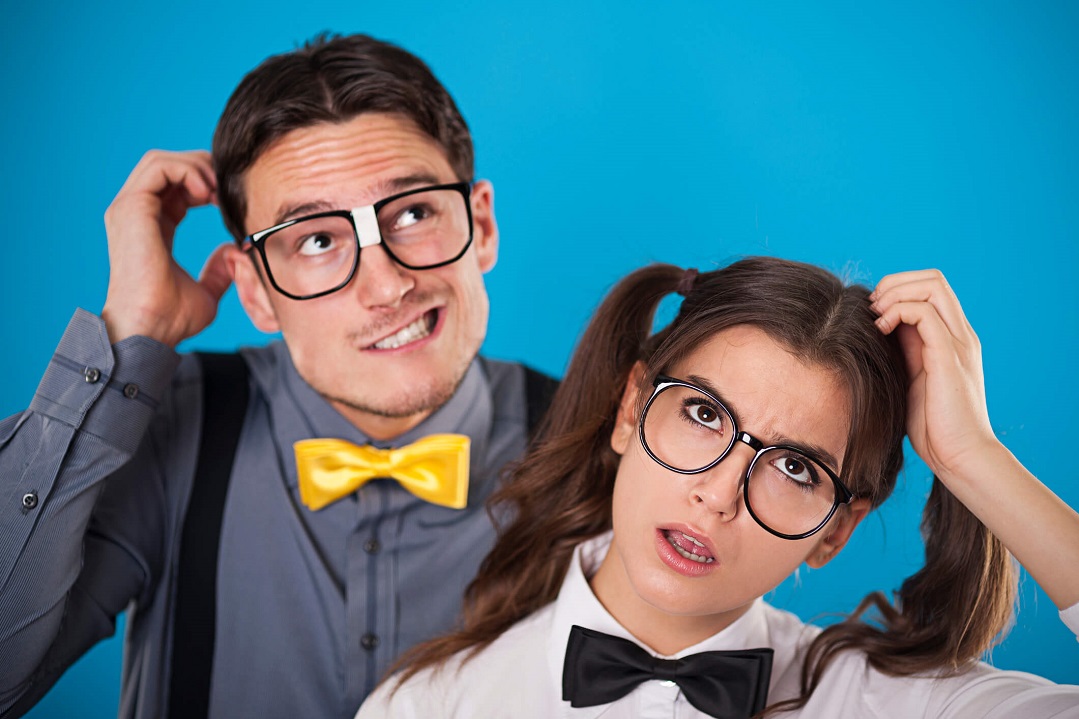 Let’s begin by putting all we’ve discussed thus far into a bullet-pointed diagram:

WHAT SHOULD WE DO?

Now that we know the mechanics of “Why ‘bad’ things happen to ‘good’ people,” we can create the formula for how to navigate life’s pitfalls. And when you learn to follow it properly and consistently, you will find gold at the bottom of the pit.

So here are the steps to successfully climbing the stairway to Heaven, so to speak:

WRAPPING IT ALL TOGETHER

When all is said and done, we will either be promoted and elevated like Joseph was or we will descend into the destiny of the Pharaoh that just could not understand the point of the plagues. One humbled himself before his God and recognized that it was the Creator that caused the calamity for a greater good and so was raised up to a higher place while the other chose to fight the plagues and refused to believe that they were coming into his life because of his own actions, ultimately ending in his death. We will all be faced with traumatic experiences in our lives and will need to make similar decisions as those made by most of the characters in His Holy Word.

Unfortunately, when something bad happens to us or to someone we know, we are usually too quick to judge whether it’s “good” or “bad.” It is IMPOSSIBLE for the believer to know whether the situation is good or bad because we don’t know the end of the story. For Joseph, being thrown into prison was the best thing that ever happened to him and was the instrument that led to his royal promotion. But I’m sure when he was sitting in it that he didn’t think it was quite so divine. So I will sum up all we’ve explored with what is, in my opinion, one of the most powerful allegories I have ever heard.

THE BLESSING IN DISGUISE

Once upon a time, an old man and his son lived on a farm. They were quite poor, but the old man did his best to make ends meet. One day, his only horse escaped from the small barn and ran off through the woods. When the townspeople found out what had happened they told the old man, “We are sorry for this terrible thing that has happened to you. Your only horse has been gone for over a week and you will likely not survive without him.”

The old man replied, “Don’t be sorry, for whether it is good or bad I do not know. Only say what happened: that I lost my only horse.”

Two weeks later his horse came back with a beautiful white mare with whom he could mate. When the townspeople heard the great news, they exclaimed, “Hooray! This is great news! The old man’s horse came back and brought another horse with it! He will certainly be able to increase his wealth and live far more comfortably!” 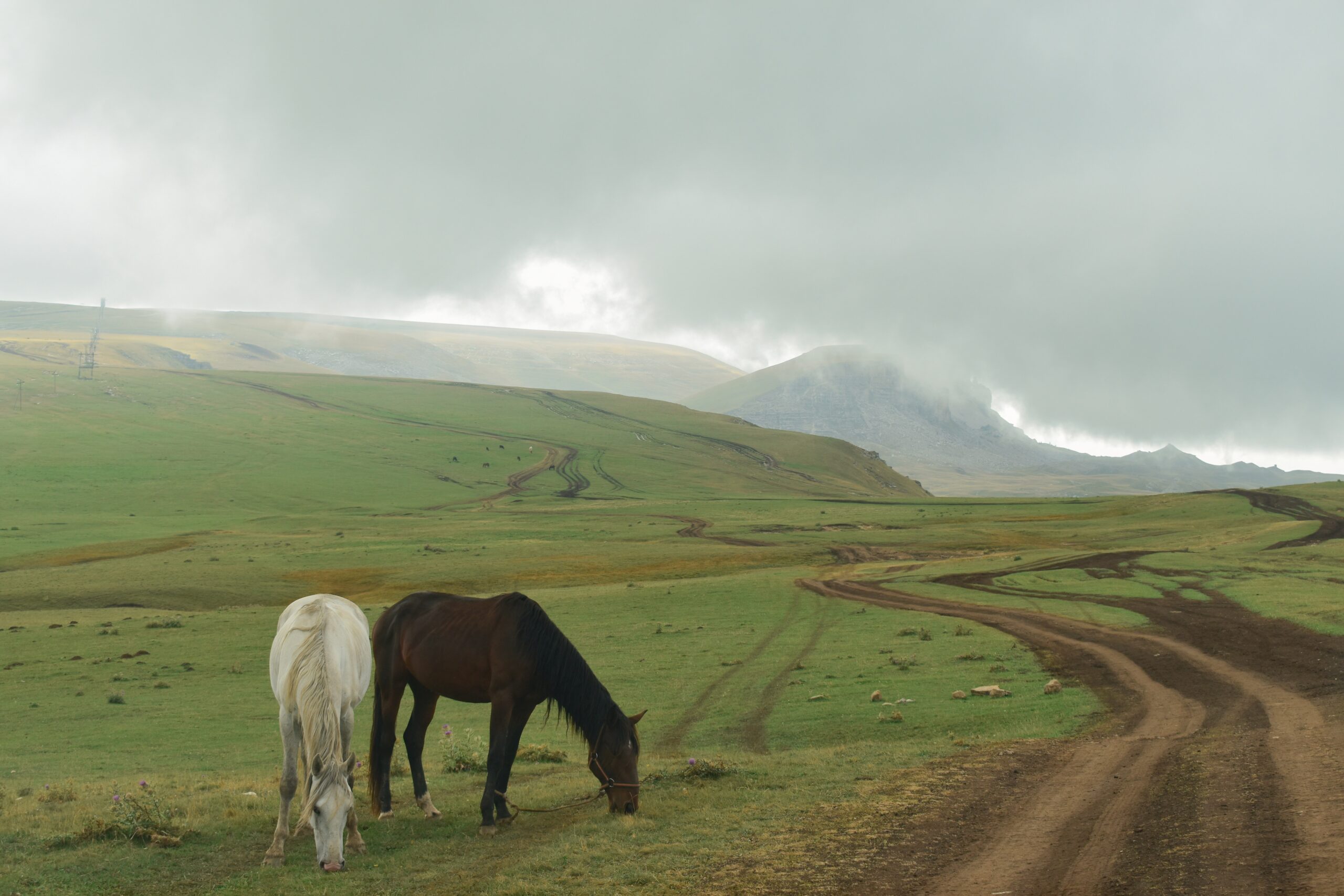 The old man again tried to tell them, “Do not say whether this is a good thing or a bad thing. Only say the truth of what we know for sure: the horse came back and brought a new one with it.

The next month, the man’s son was riding the beautiful white mare when she got spooked by a snake and threw the boy off the horse, causing him a severely broken leg. The boy would now limp for the rest of his life. When the townspeople heard this they came to the old man and said, “We are so sorry for this bad news. We heard that your son is now permanently injured from his accident.”

“Friends, please stop saying that this is good or bad,” the old man said. “We do not know if it is a good or bad thing. We only know what we know, and that is that my son broke his leg.” The townspeople went back to town bewildered at the old man’s stubbornness and wondering why he wouldn’t make any judgments about these situations in his life.

Finally, a few months later, their country went to war and all the young men of the town were drafted…except the son of the old man. He was not allowed to be drafted due to his injury and so his life was spared.

In the end, as you can see, the old man was right. All that time, the townspeople thought that all the things that happened to him were good or bad when, in reality, there was a greater story being told that was above all the individual stories. In the same way, our heavenly Father allows “events” to happen in our lives and if we are wise we will not get caught up in immediately judging the situation as either bad or good, but only that it is happening. After all, if everything that happens to a believer is allowed by God and He is good to His children all the time and His only motive is to elevate us spiritually, then EVERYTHING that happens to us is good. The “bad” events of our lives are only blessings in disguise. Was the old man’s son lucky that he didn’t have to go to war because he had a broken leg? Maybe? Maybe not?

Paul said it this way in Romans 8:28: “All things work together for good for those who love the Lord and are called according to His purpose.” The key word there is “All.“

Now we can truly understand why James tells us in his book to “consider it pure joy my brethren when you face trials of many kinds, because the testing of your faith produces endurance. And when endurance is complete, you will be mature and complete, not lacking anything” (Jam. 1:2-4).

Brethren, welcome the cuts and holes being drilled into your lump of clay. Praise Him for His blessings in disguise even before you see the blessing. Praise Him from the mountain top experience and praise Him from the depths of prison. In EVERYTHING give Him praise. All He’s doing is trying to elevate and promote you to new heights with Him.

May we all come through the fire purified and found in His image when He comes.

Jim’s life’s desire is to help believers everywhere draw closer to the Father by understanding the truth of the scriptures from their original cultural context (a Hebraic perspective) and to apply them in faith for today.

Builder only supported on "top" and "bottom"