Today was simply incredible as there are no other words to describe it. I decided I was going to go down to the sukkah today and spend time with the Lord through prayer, reading and just meditating on His greatness. I didn’t know that O.B. was planning on doing the same thing. So we ended up going down there together. I was planning on reading a rabbinical study on Sukkot, looking for nuggets of truth, while he was planning on finishing the Identity Crisis transcript that he started last night. We both sat in opposite corners of the sukkah reading with one hand and holding down the entire thing with the other. The wind was gusting like we were in the middle of Kansas and at one point the gust was so much that the whole thing would have tumbled over if we hadn’t been there. Hmmm…(another lesson for another day. 🙂 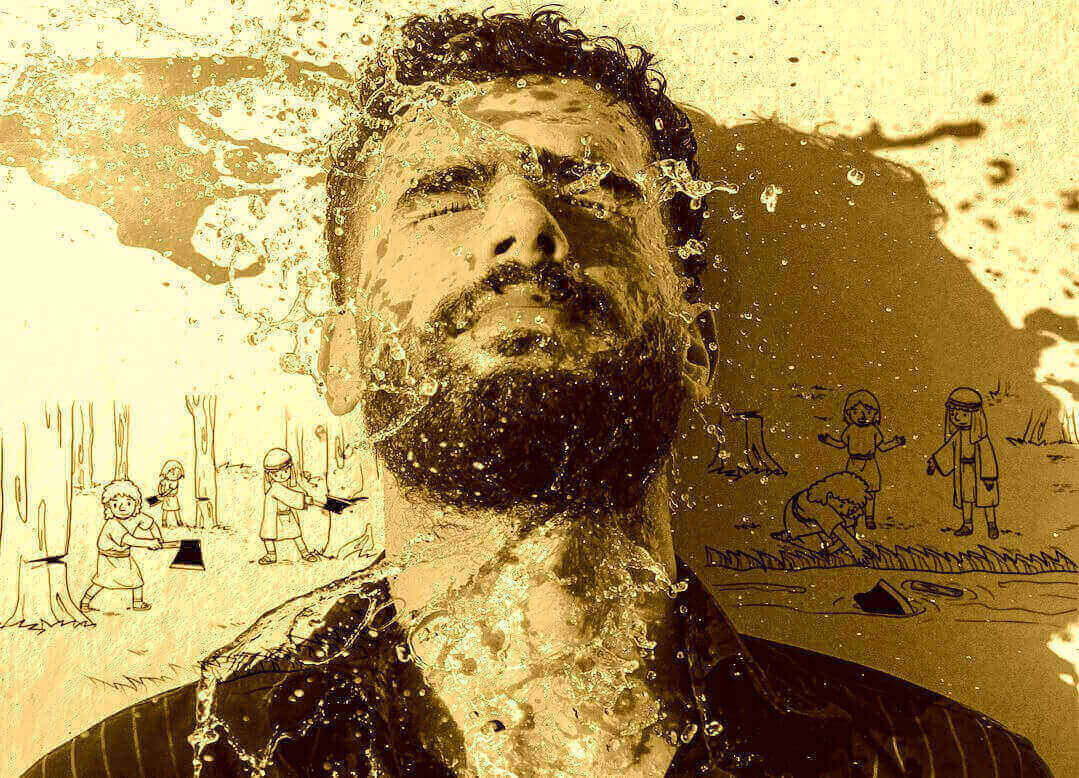 So about an hour into it, OB looked up from his paper and said in his Tennessee soft southern accent, “Wow.” He had just discovered that he was Israel and that Yeshua came to redeem His Bride. He was speechless. He told me he wanted to tackle me…lol. He was so excited and so full of joy at what he was learning that he just wanted to hug me..aka “tackle me.” LOL.

I let him finish the article, and then we talked about it. The more we talked about it, the more he was in awe of what the Spirit was teaching him and illuminating him. OB is a very reserved and VERY soft-spoken quiet guy. He rarely shows emotion and is a very reserved guy. Not today. The Spirit was just filling him up because he chose to seek him this day. The Lord even gave him a prophetic word, connecting his childhood to what was happening right now.

When he was a child, he said that he could only remember one single sermon and that was the story of Elisha making the ax head float after it was accidentally thrown into the Jordan by a worker. He told me that he never understood why that was the only sermon he could remember and asked me if I thought it meant anything. Instantly, the Spirit gave me understanding, and I began to tell him what I was hearing. Perhaps the following message is for you as well:

I told him, “The Father desired for you to get into the Jordan and be fully immersed in His Word but there were many twisted trees (sins), bushes, and man-made wooden structures that were preventing you from getting into the river. At some point in your life, those barricading trees were being cut down, but in the process, the ax head came off and went into the river, and ever since then those twisted trees have prevented you from truly being cleansed in Him. But today, the Father has resurrected that ax head and is cutting down everything that has ever prevented you from knowing Him, and you are being washed fully in the water of His Word. That is why you are getting so much revelation, and everything is coming together so fast. The sins of your past and the doctrines of men are being cut down with every swipe from the ax of God.”

Tears were swelling in his eyes as he was truly blown away by what the Spirit was saying. Yahweh had just connected the dots on his entire life from that sermon until now. The presence of Yahweh was so thick it was as if the strong gusts of wind were related to the power we were experiencing in our time with Him. We sat back down in the sukkah and then it was my turn to have a mystery solved where the Spirit would reveal to me something that happened years ago that I never understood. And I will tell you exactly what it is in part 2!