The question asked in this article’s title is one many people ask when they come to Numbers 35. When it comes to the Avenger of Blood commandments in the Torah, there are two different scenarios. The first is where someone intentionally takes the life of another. In that case, the person is not allowed to flee to one of the six cities of refuge that were scattered among the 48 Levitical cities. He was tried and put to death by the nearest relative of the one murdered, called the Avenger of Blood. The other scenario is where someone accidentally takes the life of another. In that case, the nearest relative has the right to avenge the blood of the one who died by killing the man who killed his relative. But if the man who accidentally took the life makes it to a city of refuge in time he is saved from the Avenger of Blood. Once he arrives, the elders determine his liability through a trial. If he has no liability and the death was a true accident he is not exiled and no one can touch him. He is free. If it is determined that he does have some liability he is exiled to the city of refuge until the high priest of Israel dies. The explanation Judaism gives for this is that no man can actually know to what degree someone is liable for an accident and thus cannot know how long to exile him. So they leave it up to Yahweh to determine when the high priest shall die. That’s the practical and literal definition of the text. 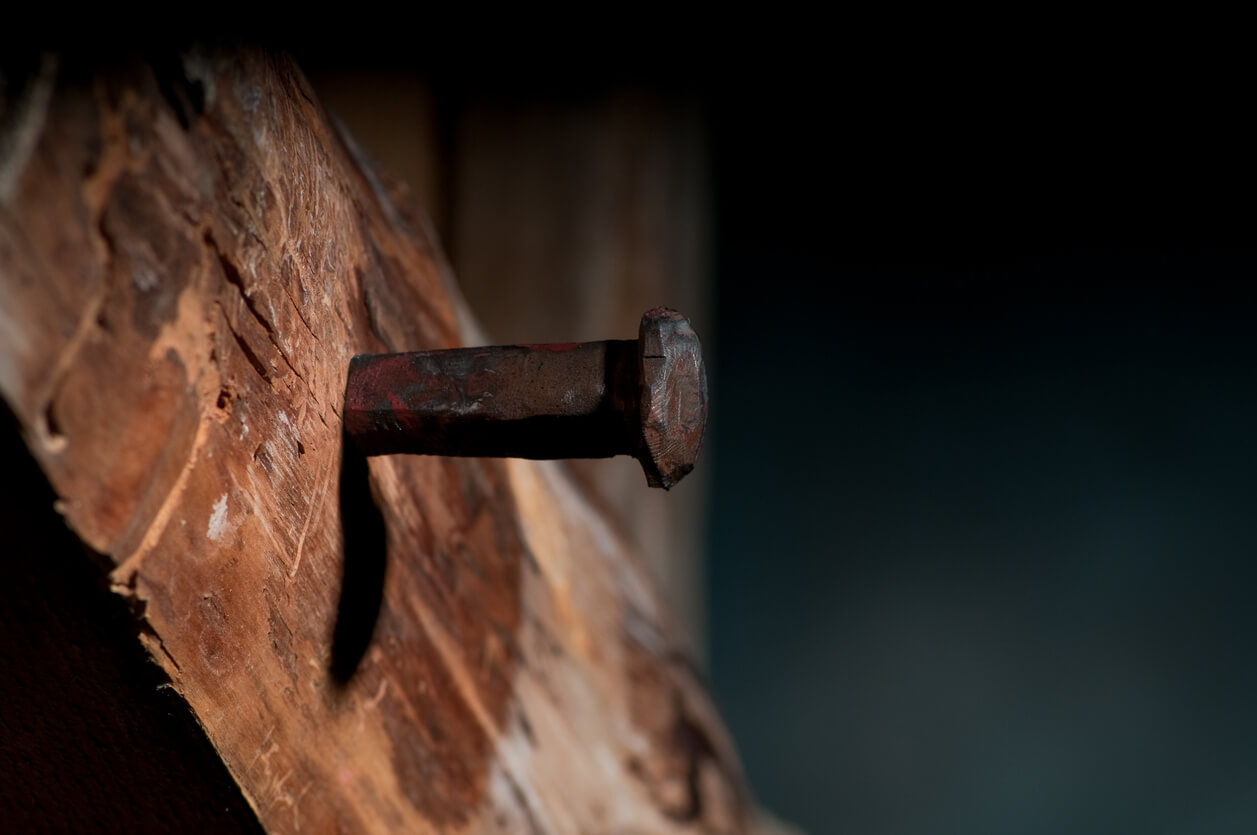 In the spiritual, a beautiful picture is painted with major prophetic overtones that point to Yeshua and what He did for us. First of all, when someone is murdered, the only way the land can be cleansed is with the blood of the one who committed the murder. His blood is on his own head. But with the one who kills unintentionally, the only redemption he has from a lifetime of exile is the blood of the high priest. These facts display for us an incredible picture of our High Priest, Yeshua, who shed His own blood so that we can live and be free.
In Romans 6:23, the Bible says that “…the wages of sin is death…” There is no getting around it. Our fallen nature exiles us from Him and leaves us without hope, even in accidental sin. Sin separates us from God, as Scripture clearly states. It exiles us for life. There is no remedy and no way to restore us to the state we were in before we sinned. The only way to be redeemed is for the High Priest to die. And that’s exactly what He did. The Creator of the universe sent His only begotten Son as the legitimate High Priest of Heaven for one purpose: to die as the rightful High Priest of His people, setting free every single person that has sought refuge in Him. This also explains why there is only life in those who seek shelter in the High Priest Yeshua. His blood only covers those who take refuge in His “city.” There is no other way. His blood is waiting to bring redemption and life but it’s up to us to run to the altar.
Think about the power of this Torah principle. When we sin we are immediately separated from God. The enemy (the true Avenger of Blood) now has the legal right to attack us. If we refuse to repent and pridefully stand our ground, the enemy continues to destroy the blessings the Father has planned for our lives. But if we immediately run to the “City of Refuge” found in the heavenly kingdom of our Messiah through repentance, we shall be saved from the deserved attack from the enemy. When we turn from our sin and run to Him, claiming the blood of the Messiah, we are, according to Torah, claiming the blood of the High Priest. We are reminding our adversary that we are no longer exiled because of our sin but have been purchased and set free by the death of the Great High Priest of heaven. This is exactly why Yeshua tells us that the moment we know we have sinned against another person, we are to leave our gift at the altar and immediately go ask that person for forgiveness. The urgency is the same as that of the person fleeing the Avenger of Blood and running to a city of refuge. Life is on the line.

Unfortunately, most believers today do not take sin as seriously as the adversary does. Because of this, the enemy has full reign to terrorize and wreak havoc in their lives and families. The thief comes only to steal, kill, and destroy. And he can only do this when we are in an unrepentant state, outside the city of refuge found at the foot of the cross. So take a lesson from this passage from Numbers 35 and don’t waste time when you sin. Run to the altar as fast as you can and repent before the risen High Priest. Do everything in your power to be in perfect alignment with both your King and your fellow man, loving God and loving your neighbor as yourself. Lastly, thank Yeshua your High Priest for dying so you could be redeemed and set free from an eternity of exile away from His presence.