So here is the context: The children of Israel were making their way through the Promised Land and were destroying every army that was in their way. With Yahweh on their side, they could not be beat, no matter what the odds. In Numbers 22, after they had utterly destroyed the Amorites, Balak, the king of Moab, was scared sheepless and tried to pull a fast one on them by hiring a prophet of God to curse the Israelites. That prophet was Balaam of Pethor. 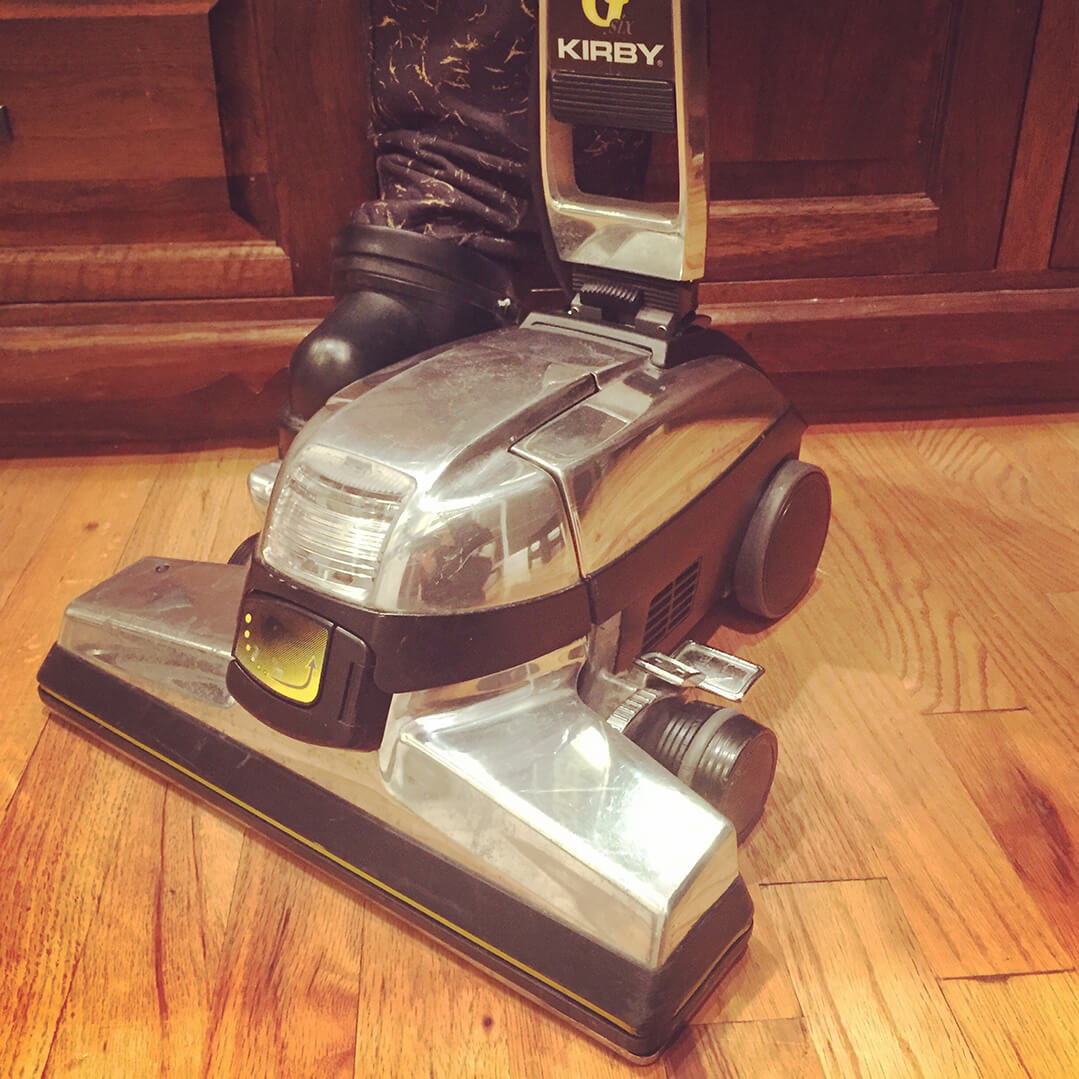 Balak sent a healthy diviner’s fee (a bribe) to Balaam and tried to get him to come and curse the Israelites. Balaam took their money and inquired of Yahweh. Yahweh told him NOT to go with them because the Israelites were blessed. They went back and told King Balak but Balak was not going to take ‘no’ for an answer. So he sent his men back and told Balaam that he would be paid whatever it takes if he would just come and curse these people. Balaam told them that he could only do what the Lord said to do, but decided to take more of their money and go and inquire again. It’s important to note that the Lord had already said ‘NO‘. But Balaam knew that he had them on the ropes and could strip them clean.

Balaam went back to the Lord and this time the Lord said, in Numbers 22:20, “if the men come to call you, rise and go with them; but only the word which I speak to you, that you shall do.” 21 So Balaam rose in the morning, saddled his donkey, and went with the princes of Moab. (Now watch this most unusual response by God.) 22 Then, God’s anger was aroused because he went…“

Wait a minute. He just told him he could go and then when Balaam went He was angry that he did what He said he should do. This passage has baffled many and is one of those that appears to make Yahweh look hypocritical. But take a closer look and the real truth floats right to the surface.

Look at verse 20. The men are already staying with Balaam that night. God tells him that “if the men come to call you, rise and go with them.” What does “if the men come to call you” mean? It is the calling on him to come and curse the Israelites. They had already done that and God said “no.” So God could not have meant “this time” that they called on him, for they already had. Yahweh was not giving him permission to go with them this time. He was saying that IF THEY COME BACK AGAIN, then you can go with them. But just like a child does with a parent and just as we do with God, Balaam misunderstood and took that as God’s blessing to go. This was going to be Balaam’s big payday and he jumped at ANY news from God that even made it appear as He could go. THIS is why Yahweh was angry. He went BEFORE he was supposed to.

When Blake brought this up the other night and asked me what it meant, the answer jumped out at me like it was the most obvious thing in the world. But what happened next was completely unexpected.

The Father revealed to me instantly that I was living my life like Balaam when it came to waiting for Him to say “Go.” Tears swelled as the Spirit began to open my eyes. How many times had I run ahead of God? In my zeal to serve Him, how many times did I disobey Him? How many times did I not even have the righteousness of Balaam and stop to even ask my Father if I should move forward with this or with that or to go here or there? At least Balaam stopped to ask! This was a major breakthrough for me to see another layer of the onion that He would pull off and show me. Not only was I like King Asa, He was now revealing to me that I had attributes of Balaam, as well! This was not going well. Another crushing blow to my pride. My tail was between my legs and my head was hanging low as I walked back to my bunk that night.

It seems that I am not the only one that has this “jumping the gun” character deficiency. Many brothers here have shared that they, too, have made those mistakes throughout their lives. But, for me, it was different. I had done this more than a few times. I lived my life going 110 mph for Yahweh. Bringing Him offerings was my highest goal. Little did I know that even though my heart was right, I was offending my King because I didn’t ask Him what HE truly desired first.

It reminds me of Christmas 2002 when I decided to bless Cheryl’s socks off and get her the best present ever: a brand new, silver polished, state-of-the-art, four-wheel-drive Kirby vacuum cleaner with all the bells and whistles. After all, my friend was giving me a great deal and had convinced me she would love it! I was so excited to give it to her that when she opened it up and started crying I thought they were tears of joy. Uhh….no. They were not tears of joy. They were tears of sadness. Why? Because she was a big scrapbooker at the time and what would make her feel loved and happy was NOT a vacuum cleaner. She desired a new camera. “What woman would not want a four-wheel-drive Kirby?,” I asked. That didn’t make things any better.

I learned that day that I can’t be the one to choose how to love her. I had to love her the way SHE wanted to be loved. We all tend to love one another in the way that WE want to be loved and we do the same in our relationship with God. We love to love the way we want to love. It makes us feel good. Getting someone a gift that we think is ridiculous is not the most pleasant thing to do. But that is the definition of love.

How often do we take the time to slow down enough to really know what our Father wants in our lives? How often do we even do what Balaam did and take all night to inquire of Him for a given situation? How often do we fast and pray and seek His face to know what He wants? Taking the time to ask is not only polite but makes our Father feel loved and allows Him to truly lead us in the path He’s laid out for our lives. Take time out to ask His forgiveness in this area and start truly letting Him into everything you do. After all, as we said in a previous post, we are all a modern-day Bible characters. But Balaam is not the one you want on your ID card.