I know I say this a lot, but this week’s Torah portion is one of my favorites to talk about. This is the portion that’s all about something new. Adam lost the priesthood when he sinned in the Garden of Eden. Since then, every historical event of the Bible led up to the inaugural moment found in this Torah portion. During it, the priesthood would be reestablished. The first part of the portion is the drum-roll moment where “Adam” begins the process of coming back to life. And not only does scripture detail opening day at the Levitical “ball park” for us, it also holds the pattern for our own inaugural moments where we, too, can experience the glory of God. Let’s dive in. 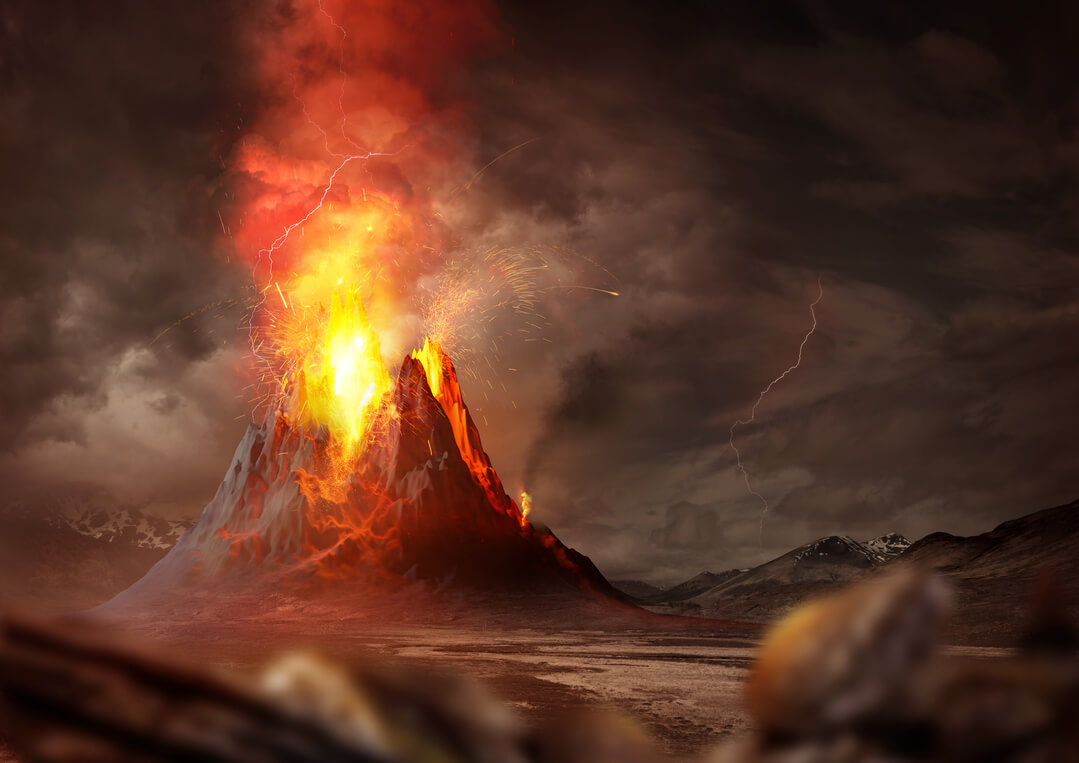 The portion starts with Leviticus 9:1: