The Path of the Cherubim

The Path of the Cherubim

There are several places in scripture that describe the magnificent and mysterious creatures called the cherubim (pronounced “kare-oo-beem” in Hebrew). These angelic servants of the Most High are crouched above the mercy seat over the Ark of the Covenant. The instructions given to Moses to have them carved and overlaid with gold are found in both Exodus 25 and 37. 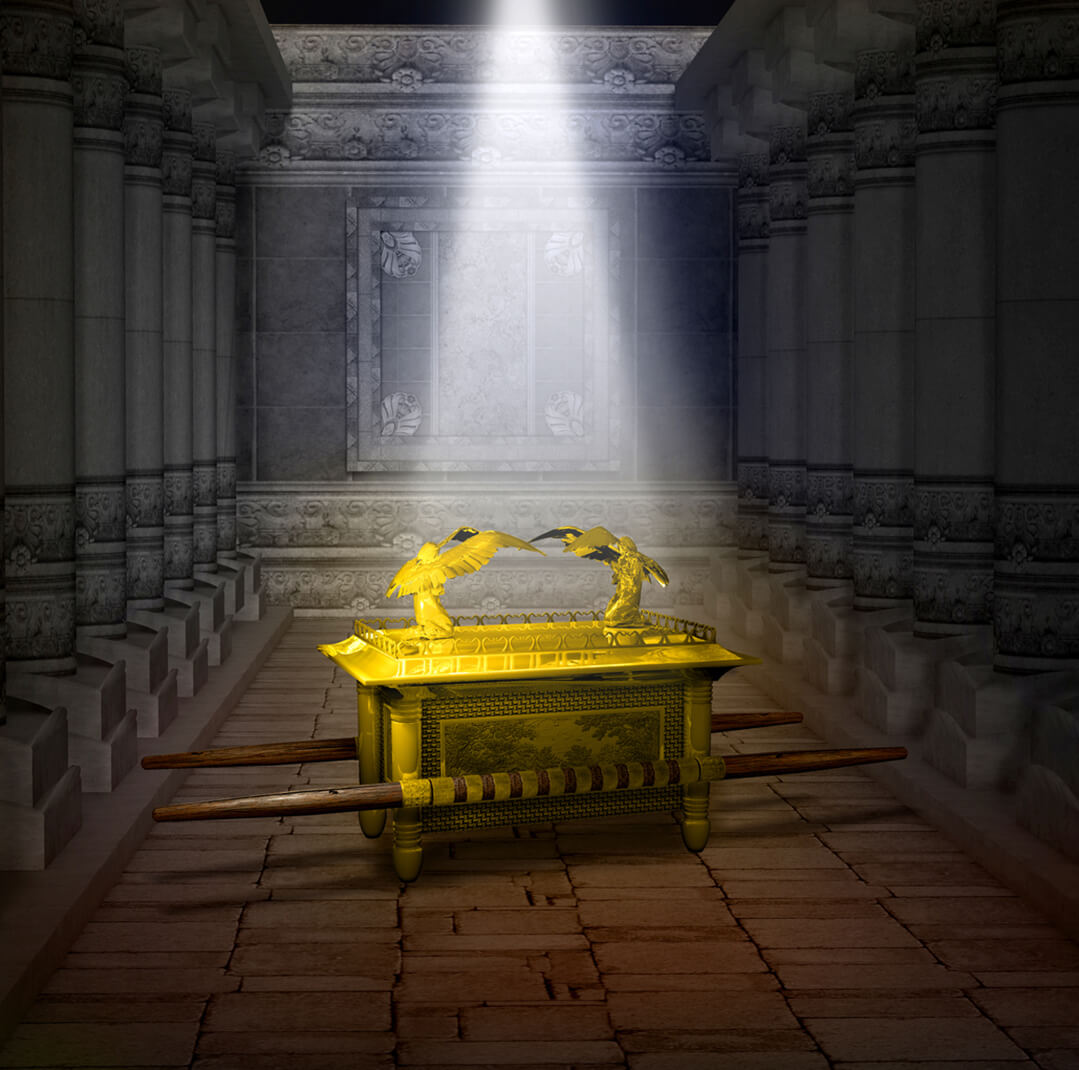 There are a few things I would like to point out in this particular article. First of all, I would like to bring up the fact that the entire tabernacle, along with the inner Holy Place, is a pattern of the reality that exists in Yahweh’s dimension. It in itself is only reality from our perspective. These golden statues of cherubim are only a replica of the real thing, like the rest of the tabernacle. And like the rest of the shadows, pictures, and patterns, the cherubim can teach us a great deal about the spiritual world and God’s original intent in spiritual matters.

From here, let’s turn to Ezekiel to get a real picture of the real cherubim operating in the spiritual realm.

In Ezekiel chapters 1 and 10, the prophet sees these amazing angelic creatures in all their glory. They had four faces, four wings, a set of arms under one set of wings, eyes all over their bodies, had the appearance of burning coals, and were as fast as lighting when they moved. And to top it all off, underneath each was a set of the most expensive wheels in the universe. They were fiery gold with eyes all around. One wheel faced one direction and there was another wheel inside that one that faced a different direction. Above the cherubim was a crystal firmament with a throne above it and the appearance of a man glowing like fire above that. Whenever the cherubim moved, they carried the throne in perfectly straight direction according to the way their faces were looking. These were awesome creatures!

It’s clear that these angels were the limo drivers of Yahweh’s royal chariot. Wherever the spirit led them, the wheels would turn and they would be at their destination as fast as lightning. But what really struck me is the following passage:

This reminded me of Yahweh’s command to His people in Joshua:

Joshua 1:7 Only be strong and very courageous, that you may observe to do according to all the law which Moses My servant commanded you. Do not turn from it to the right hand or to the left, that you may prosper wherever you go.

There is no turning with the cherubim. They go in perfectly straight directions and they follow wherever the main face is looking. I can relate to this idea. You know those bumps they make for the side of the highway to alert drivers that they’re veering onto the shoulder? Those were made for people like me because I tend to get so caught up in observing the landscape and reading billboards that I sometimes end up moving toward whatever I’m looking at.

This fact could not be truer than in the world of dirt bike racing. When I participated in the sport there were several rules you lived by. One was that you will go in whatever direction you look. In my early racing days I would come around a corner in the woods and see a giant rock in the middle of the trail. There was plenty of room to go around it on either side, but I was so focused on not hitting it that my brain followed my eyes and my “wheels” followed my brain…you guessed it…right into the rock. After hitting the very things I didn’t want to hit and crashing a few times, I learned to stop looking at the obstacles. I could be scared to death of going off the trail down a 10-foot cliff, of hitting a tree on the trail, or a whole host of other obstacles. But once I learned to concentrate on where I wanted to go and refused to look at the obstacles, I stayed my course and moved by them quickly.

This same analogy can be applied to our personal lives. Sometimes there are great obstacles that do their best to interfere with our straight trajectory. Most often these obstructions create feelings that cause us to go off the trail. And what is that incredibly powerful feeling that has the ability to completely alter the course of someone’s life faster than the lighting the cherubim travel on? Fear. The fear that I was going to hit that rock, root, or tree on the trail is what actually caused me to hit it. When we take our eyes off the Father for one second and place them on the fear of hitting the hurdle in front of us, we’ll go down every time. So don’t focus on the obstacle! Keep your eyes and ears on the Spirit!

In the next article, I will go much deeper into this and explain the mechanics of fear and how to navigate around them.