What Does Real Ministry Look Like? Part 4: Bringing the Kingdom to Earth

What Does Real Ministry Look Like? Part 4: Bringing the Kingdom to Earth

If compassion is the prime attribute of God, then Yeshua is the perfect example and reflection of that characteristic. The power of the incarnation was not in the fact that He became flesh, but in the fact that while we would expect Him to come in glory, prestige, power, and pomp, the Word became poor, powerless, and suffered unto death. And this was not for any common or unrelated reason to His mission. He could have died for the sins of mankind from a completely different social position but He chose to display His complete understanding of what it means to be human by being dehumanized. 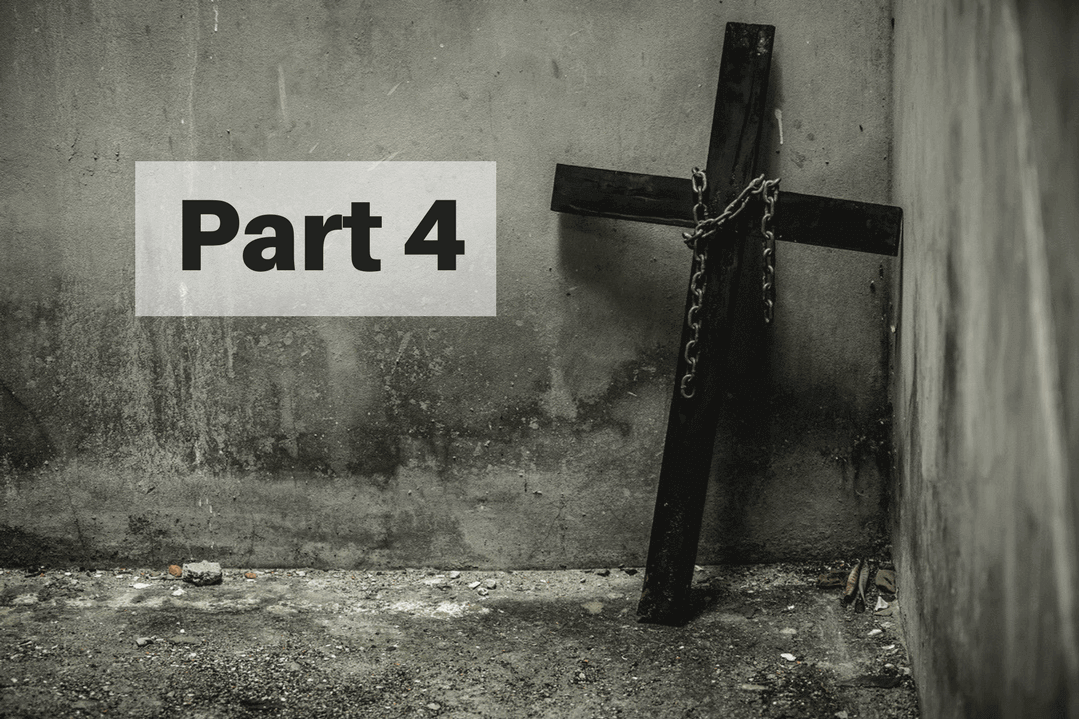 \
Yeshua understood what it was like to live at the bottom. He associated with prostitutes, and the poor, washed the feet of His disciples, and talked to a woman at a well when it was completely against all social norms to do so. He associated with the lowest of society, broke all the religious and traditional rules of conduct, chose the road and life of a servant, and taught extreme creeds such as forgiving your enemies. He had no home, no job, and no income. Yeshua was a street person. He not only ministered to the poor; He was poor. And it was this poor, unorthodox Jewish rabbi who brought us the kingdom of God.

THE KINGDOM OF GOD

What is the kingdom of God? What does it look like? Yeshua said that it is within us, but what does that mean? For those in the first century who were poor, downtrodden, and hurting, the message of the gospel was liberating. Business as usual finally came to a halt. There was hope. The kingdom had come and the liberation message it brought resonated to their very core. They had been oppressed and taken advantage of their entire lives and the kingdom message brought them hope of liberation for the first time.

The message of the kingdom is not about just “getting saved” from some damning place of fire and brimstone. The gospel was never about the next world as much as it was about the here and now. The message of the kingdom promised life and life more abundantly NOW. It promised liberation regardless of one’s social status, intelligence, skin color, or religious background. Once people became part of this kingdom, it was their responsibility, under divine command, to become coworkers with Him to liberate others through community relationships.

Yeshua was constantly confronting those who believed the kingdom was found in larger buildings, learning more scripture, following tradition, or escalating religious activity. Although those things by themselves are not negative if they support scriptural principles, that is not the goal of the kingdom. The goal of the kingdom is freedom from ourselves – from fear, anxiety, bitterness, anger, apathy, and self-reliance – and the unleashing the freedom and creativity to love others more than ourselves. Freedom is the message of the kingdom. As a matter of fact, Yeshua Himself tells John the Baptist that he will know when the kingdom has arrived because “the blind see and the lame walk; the lepers are cleansed and the deaf hear; the dead are raised up and the poor have the gospel preached to them” (Matthew 11:5). The kingdom message brings freedom in every category.<

One of the most amazing things that happen when a believer truly comprehends and puts into practice the compassion and kingdom message of Christ is that the one who has been dehumanized and the one dehumanizing others are both liberated at the same time. The liberation of one is the liberation of both. And the one who stands in the shoes of Christ who is being used to do the liberating is further liberated and blessed as the kingdom continues to spread on earth. The kingdom of God is not just some ethereal place that is beyond our reach; it’s right here among us. It is a congregation of those who have been set free from the bondage of sin and set free to liberate others to live a life that is pleasing to His name.<

To be “in Christ” is not to just believe that He is the Messiah or even to “be saved.” To be in Christ is to be so saturated with Him that you see through His eyes; you hear through His ears; you think His thoughts and feel His emotions. To truly be “in Christ” is to be INTO Christ, and thus not into yourself. To be in Christ means to live as He lived, to love as He loved, and, most of all, to have compassion for those who are hurting. When John proclaimed at the sight of Yeshua that the kingdom of God had arrived he wasn’t just making a profound theological statement. He was making a practical statement: The Compassion of God had arrived.