For the past several days I have been very down. It’s been very difficult to hear, pray, or have the energy to almost do anything. I feel like my head is in the clouds and like my spirit is dizzy or something. I have had almost no desire to do anything. 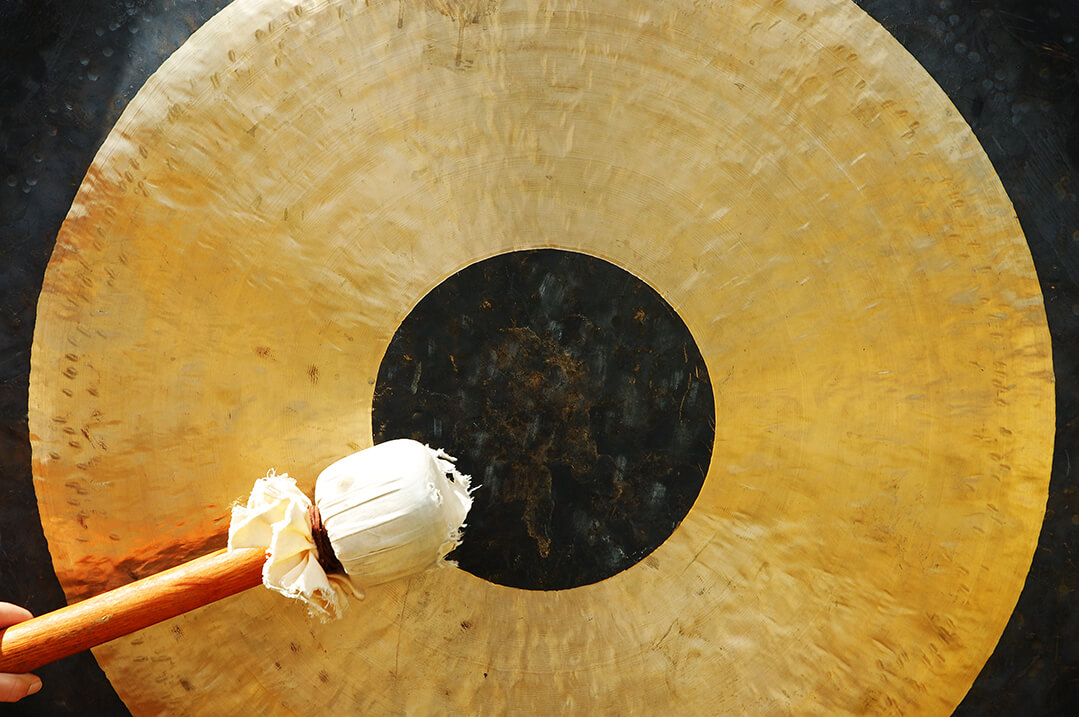 Last night, Blake, Kevin, and I were staying up late (which we do pretty much every night), and although they didn’t know it, I really didn’t want to study. I just wanted to go back to bed. Not very long after we started, Blake stopped me and said that he had a vision while I was talking. He said he had the same vision when he came to visit me at my bunk earlier that day but he didn’t say anything. He said that he saw two men, one on each side of me. Both of them were shackled around their legs and had cuffs on their wrists with chains between them long enough for them to move around. One was holding a very large symbol that hung from a large, dumbell-like object. The other one had a long pole in his hand with a large ball on the end. He said they were dressed kind of like Roman soldiers because they were wearing the leather straps that hung from their waists all the way around them like skirts, and the straps were studded with rows of small, round metal medallions.

The Father immediately gave me the interpretation. The two soldiers were low-level spirits that were sent to distract me by making noise in the spiritual realm. They were playing “The Gong Show” in my head. They were not warriors, but just part of the low-life, demonic band. Their assignment was simple: to make so much noise that I would not be able to focus on the Father or connect in the spiritual realm at all. I would barely be able to get out of bed in the morning.

The Father allowed Blake to see the “principalities and powers of this present darkness” in the spiritual realm for the purpose of revealing what was besetting me and interrupting my spiritual signal. We didn’t even have to pray in that moment. The “soldiers” had been found out and by the time I walked back to my bunk and lay down to pray and read the Word, they were gone. When I started reading in Isaiah where I left off the night before, it was like my spiritual mind had had five cups of coffee! Things were popping all over the place and the Word was coming alive once again! I prayed for a minute with clarity and my spirit was revived. The Father plugged my spiritual noise-canceling headphones back in and I was back in business.

Without the Father allowing Blake to see the “soldiers,” I may never have realized that the enemy was the one to blame for exhausting me and messing with my antenna. I just thought I was depressed and tired and going through a phase. Nope. It was an attack.

After the midnight count cleared, I went back out in the atrium foyer of our dorm with Blake and we locked hands and prayed as our lives depended on it. There was complete clarity, power, and connection. The “Gong Show” had been turned around on my attackers and THEY were the ones that were taken off the stage.

Have you ever woke up and didn’t feel spiritually connected but you didn’t know why? Have you ever not wanted to pray, read, or do anything spiritual? If so, you might be the victim of the same Laurel and Hardy that was sent to distract me.

My friends, we are living in two different dimensions (at least) at the same time. The physical and the spiritual exist on top of one another. Sometimes, because we can’t see into the spiritual realm, we don’t realize how much it affects us. Every one of us has both angels and demons that have been assigned to us. They are at war with one another. What you do in your daily life determines who wins the war for your blessings. Our faith, obedience, and prayers are what fuels the good guys to defeat the bad in the fight over our souls.

So the next time you feel down, depressed, and just plain “off,” tell the enemy to flee in the name of Yeshua and to get behind you. Tell him he has no authority over you and that the “Joy of the Lord is your strength.” You have been bought with a price, my friend: the blood of His Son. That makes you more valuable than gold. So be blessed and stop letting them play the “The Gong Show“!