Out of all the visions that have happened around here, the one BL had the evening of January 24th tops them all. We had finished our nightly bible study and headed to bed. We have to be at our bunks at 4pm, 10pm, 12am, 3am, and 5am for count. The officials come around and count everyone and make sure we’re all still here. After the midnight count, I and Kevin went to bed but BL went back out to our little spot in the corner of the foyer area on the main floor of the dorm. 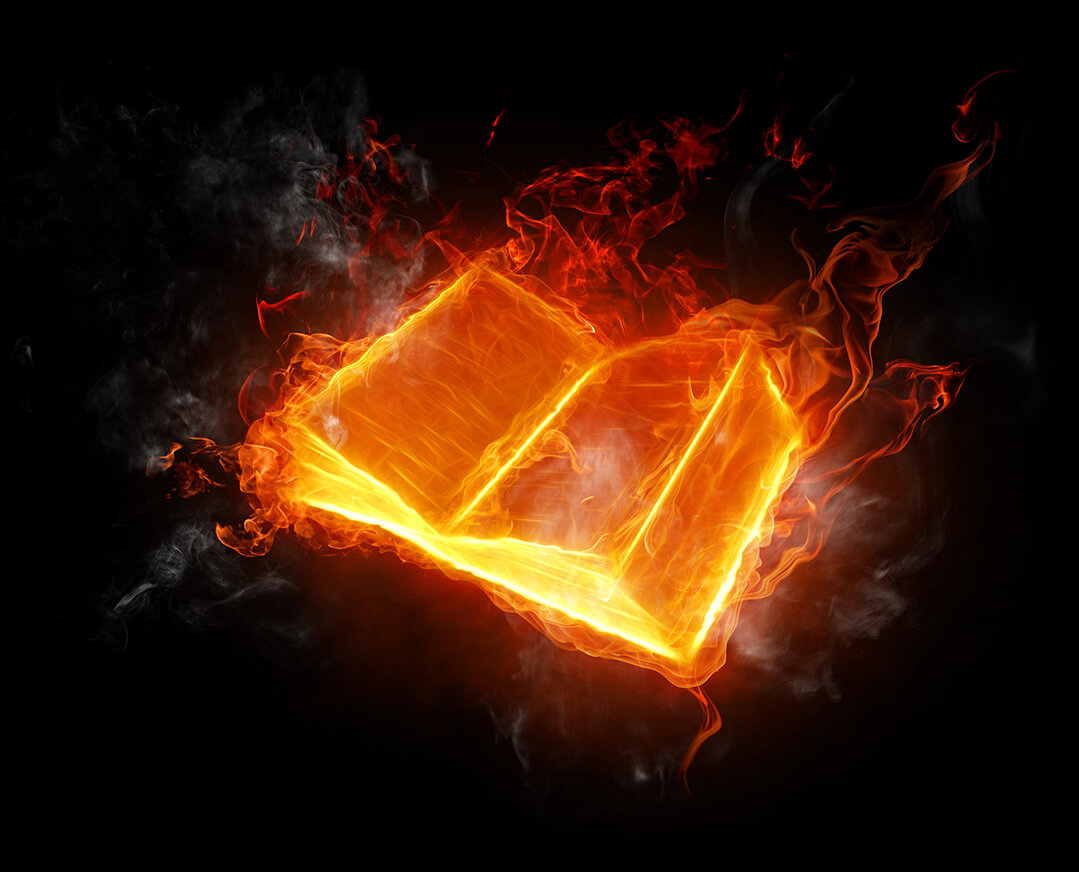 By this time, I had been teaching them the Torah and all things related to the “front of the Book” day in and day out. They simply could not get enough and were all in. Both Kevin and BL have unbelievable memories and their scriptural memorization is outstanding. I don’t need my iPhone to pull up scripture verses. They are just as fast!

Everything I teach BL, he teaches his two disciples the next day. It’s remarkable. I am watching my life verse 222 happen right before my eyes. 2 Tim 2:2: “And the things that you have heard me say in the presence of many witnesses, entrust to reliable men who will also be qualified to teach others.” Every single day I see him teaching someone the things that God is teaching him. But this night, something would happen to BL that is, quite frankly, incredible.

It was near 3 am, and he was by himself reading a new book he’d ordered from the library here. It was on the 613 commandments. It was a very large, but not too thick, leather-bound book that went through each of the commandments of the Torah. The book was sitting on top of a small table with wheels on the bottom that was connected to an old, cushioned, high-backed office chair. The chair was connected to the table via a steel wire to keep people from stealing it. As BL was reading, the book caught on fire! He reared back, not sure what to do. Then he heard a voice telling him to put his hand on the book. In his mind, he answered, “Are you crazy?! It’s on fire!” But, he slowly did so anyway.

As his hand hit the book, he realized the fire was a spiritual fire like the burning bush. As soon as it hit the book, a myriad of leather straps came out of the pages and wrapped around his hand and wrist, binding his hand to the book. He was immediately taken to the top of a mountain in the clouds and was standing on what appeared to be the very top with a cliff in front of him. When he looked down, he was so far up that he couldn’t even see the earth, yet he could still see his hand on the book as if he was right there in the chair. On the other side of the cliff, right in front of him, was Yeshua on His throne. He was so large that the only part of Him BL could see were His hands, which rested on the arms of the throne, and His feet. As BL stood there on the edge of the mountain with clouds all around, he heard the voice of God speak and say, “Will you swear allegiance to Me?” With his spirit overwhelmed, yet confident of his answer, he responded “Yes.” At that moment, the vision ended and he was immediately back in his body sitting in the same chair at the same old table, looking at the same book that was just on fire.

What does someone do with an open vision like that? (Open meaning his eyes were open and he was seeing things in the spiritual realm as if they were happening in the natural.) There was no one to tell. Everyone was asleep. He didn’t know what to think about it, so the next day he hunted me down the same way my daughter Hannah will hunt down the smallest piece of chocolate in our house. He told me the whole thing and I was amazed. I had never heard of anyone with such an incredible vision, much less an open vision at that level. The Lord gave me the interpretation for him as only He could:

The book on the 613 commandments was representative of the Torah and the fire was both the presence and the invitation of Yahweh for BL to join Him in a new relationship. The Father said that this was BL’s “Bar Mitzvah,” where he would become a “son of the commandment.” This ceremony would be the ceremony out of Deuteronomy 6 where Yahweh commands His people to take an oath before going into the Promised Land. He wanted them to teach their children His Covenant that they should bind as a sign upon their hands and as frontlets between their eyes, which is where the binding of the hand by the leather straps came in. The mountain was symbolic of the fact that BL was being chosen as one of the few that were allowed to cross the threshold of the Mountain of God and stand before the King of kings, just like Moses and the elders had been the only ones allowed to go up the mountain. The great divide, although an easy step to the other side, represented how close Yahweh was to Him even though they were in two different worlds. This was the moment where the King was inaugurating BL into service as one of His prophets and an oath of allegiance had to be made to the King of kings.

Ever since that night, BL says that he feels like something is being activated inside his brain. He says he can feel something spinning that is like a small saucer-sized hat on the back side of his head. I laughed, as he was describing the kippa that Jewish men wear on the back of their heads. Something amazing was definitely happening to my friend. Three days later he went to someone’s bunk that was studying the same book and before BL could even say a word, the man immediately started crying and speaking in tongues uncontrollably. When he finished he just said that he didn’t know what happened to him but the second BL touched his bunk the Spirit overwhelmed him. Wow! The Spirit is definitely moving around here at light speed. That is for sure. Stay tuned for whatever He has planned next! I feel like I’m living with Elijah around here!

Revelation 1:6 says that Yeshua has made those that are His “kings and priests to His God and Father.” And Matthew 20:16 says, “…many are called but few are chosen.” Many are called kings and priests. Few are actually “chosen” to become what they are called because they fail the “interview” and qualification tests. Each of us has a “twin” in the Heavens in the mind of God that has every blessing, that has hit his full potential, and has completed the task of king and priest. When we operate in faith through the obedience of love, we pull down out of heaven all that the Father has for us and we become the person that He has destined us to be in His mind’s eye.

BL wakes up every morning asking the Father what HE wants him to do today. He searches after Yahweh in a way that is just incredible. There is no wonder in all his searching he is finding the Great I AM.

How much time do you spend searching for the heart of God? Seek like your life depends on it and you will find Him right where you left him last time. So put your hand on the Good Book and recommit your life to the Most High. He is looking for the faithful few to work through in these last days!