The Best Things Come to Those Who Wait

The Best Things Come to Those Who Wait

Life can be hard in prison. Every little thing can be a big thing and if you didn’t have patience when you came in, you’ll definitely have it when you leave…or you’ll go insane. Your choice. But in those moments of frustration, my King continues to wink in the most incredible ways. Let me give you just two examples from this week that I believe will encourage you in your own life. 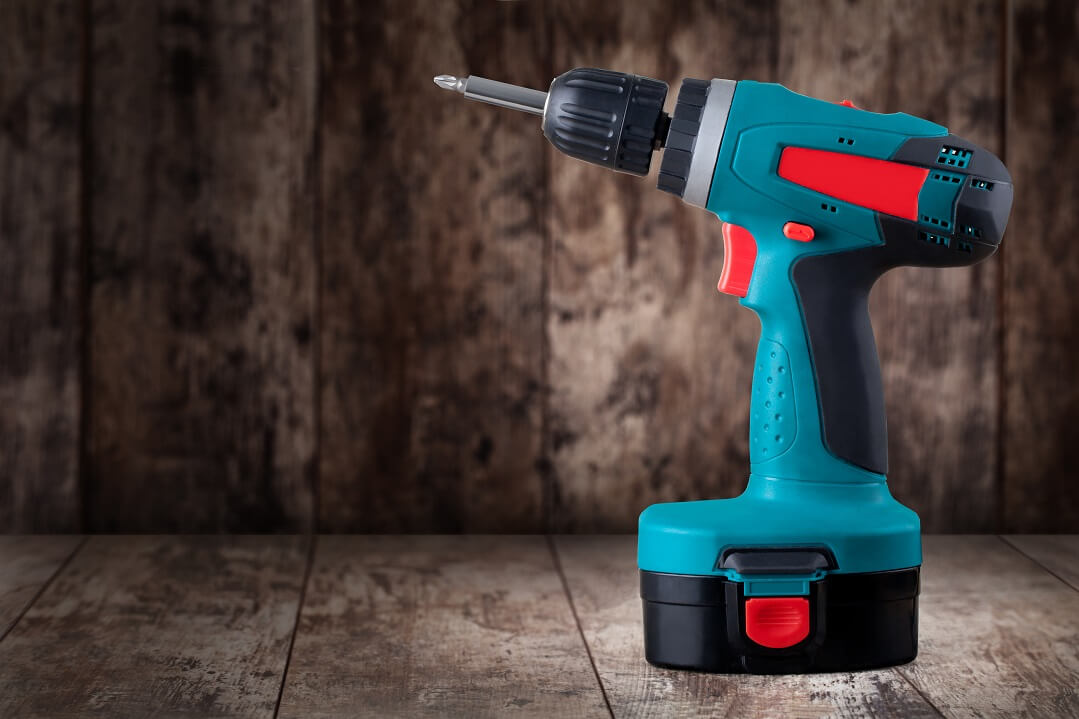 I have a small desk at the end of my bunk bed that has a bookshelf above it with a fluorescent light bulb underneath that lights up the desk area. Two weeks ago the bulb burned out. I went to the officer’s station and asked for a new bulb. They were out of bulbs. They told me to take one from someone who’d just left. Unfortunately, every empty desk I went to was also missing a bulb. Apparently, I wasn’t the only one on the hunt.

A week went by and I decided to ask my Christian brother who works in the electric shop if he had any light bulbs. He said they were out and weren’t ordering anymore. I was like “How can we have desks and they not order more light bulbs?” So I just let it go and waited for the Lord to provide one. I really needed it since all the pictures of my family are on the corkboard on my desk and I could hardly see them without light.

This last Wednesday, the camp clerk, who is a good friend, brought me a light bulb he’d found from someone who’d just been transferred. I was so grateful! I installed the bulb and then realized that not only had my old bulb burned out, but the entire ballast was fried! Ugh. L It took me two weeks to get a bulb and now I had a worse problem!

The ballast was held in by two Phillips screws. If I could get my hands on a screwdriver I could swap out my ballast for one from another desk and I’d be in business. The only problem was that inmates aren’t allowed to bring tools from the shops they work in into the dorm.

But at the apex of my problem is always where a God wink comes in. Instead of getting upset, I just laughed it off and began to walk out of my cube area to see if by some miracle I could find a screwdriver or anything that I could improvise with. I’d walked all of ten feet down the hall when I spotted one of my favorite people on the compound: a very sweet, older gentleman who adores my four-year-old after meeting her in the visiting room. He was standing there talking to someone and had a power drill in his hand with a Phillips bit on the end! I shook my head in disbelief and thought I was seeing things! I simply couldn’t believe it! I have never seen this in the 18 months I’ve been here. At the exact moment that I needed the right tool, the Father was waiting in the form of the most tender, gray-haired, 70-year-old man you’ve ever met! I felt blessed and loved by my Daddy.

Then, as if that wasn’t enough, something else crazy happened two days later. They play three movies for us every weekend. Sometimes they’re new releases from months ago and sometimes they’re B movies from a high school video project gone bad. The first movie this week was Lion, a film based on the true story of an Indian boy who loses his family is adopted and raised by an Australian family, and goes on a search for his birth family 25 years later. The problem was that the first half of the movie is in Hindi and they didn’t have the subtitles turned on! It could not have been more comical! Watching over 100 guys sitting around watching a movie they couldn’t understand was hilarious. That’s what you call boredom. But once again, the Father blessed me in the small things. My good friend “Doc,” who was a neurosurgeon before he came to prison, decided to sit down next to me about ten minutes after the movie started. I told him to not even bother because it wasn’t in English. We laughed as he put his headset on and then he smiled and said, “This is Hindi! I am fluent in this Language!” What?! I was shocked. He lived in Pakistan 40 years ago and this was his native language! So while everyone else had no idea what was going on, Doc translated almost every line for me. Yahweh is so good.

You see my friends, sometimes life is difficult and frustrating and you don’t have the right tool to fix your problem. Sometimes you find yourself in the dark. Those are the times that you simply sit back and wait for Him to provide the answer. Those are the times where He is just reminding you that HE is the Light and the Glory and the Lifter of our heads. Sometimes it’s necessary to be in the dark just so you can appreciate the Light when He comes. And He will come.

In the same way, sometimes you might not understand exactly what someone is saying or why someone is doing what they’re doing. Why do people act the way they do? What is Yahweh saying? Sometimes it feels like you’re speaking a different language than everyone else, including God! But if you wait patiently and enjoy the “movie” anyway, He will quietly sit down next to you and interpret every single word that you think you’re missing. The problem is that most people get up and walk away as soon as they realize the “movie” is in another language. But the best things come to those who wait. Trust Him. He’ll show up just in time. He’s probably busy interpreting for the person who doesn’t understand you!

Wanna know what to do while you’re waiting?

“Commit your way to the LORD, Trust also in Him, And He shall bring it to pass. 6 He shall bring forth your righteousness as the light, And your justice as the noonday. 7 [In the meantime] Rest in the LORD, and wait patiently for Him.” –Psalm 37:5-7a