Today I felt a strong urge to fast the morning hours and really dig into prayer. Doing so resulted in a divine appointment that closed with a major God-wink. I finished praying at about 11:45 AM and was writing in my journal about the crazy amazing things that happened this last week, things I’ll get to share someday. Right at noon, one of the guys that lives across from me came over and asked me what I was doing. He’s one of the leaders in here and everyone respects him. I told him that I had just finished praying and was just writing in my journal. He started asking me questions about the Bible and told me that he had never read the Old Testament. I started sharing with him just how important it is and how it relates to the New Testament. I shared with Him the concept of Torah being God’s instruction manual and how when you know what the front of the book says, you can find whatever situation you’re going through in one of the stories and it will tell you exactly what you need to do or not do. We talked about everything under the sun and I just let the Spirit go where He wanted to go. 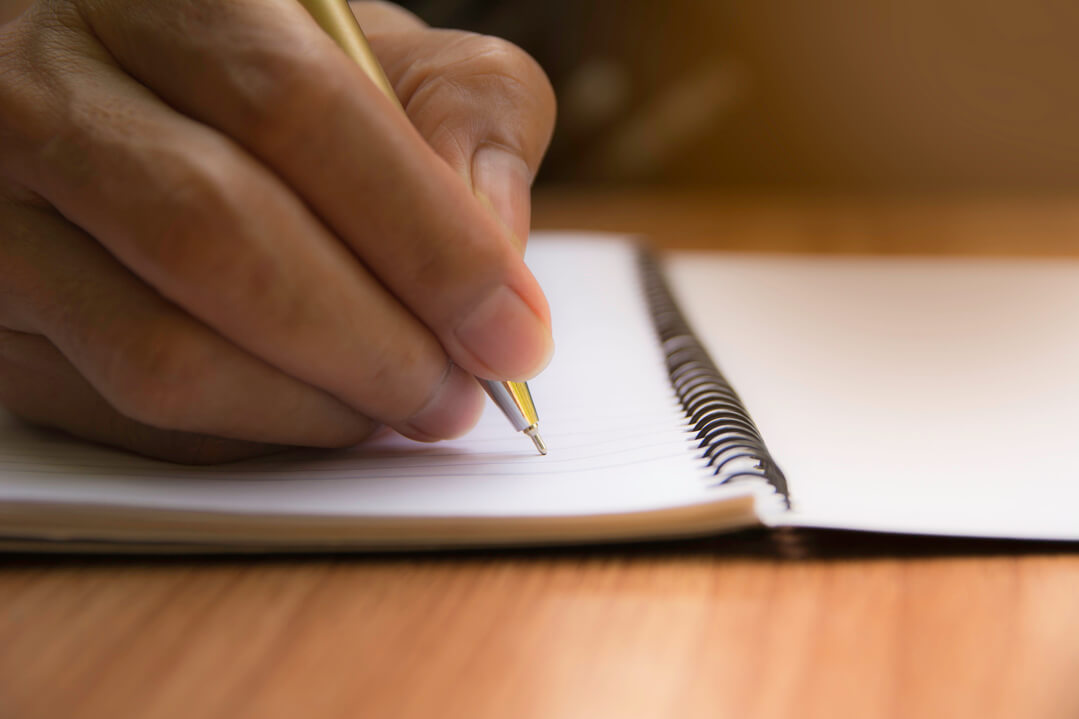 He is getting married this December and really wants to do it right this time. He told his fiancé that they need to start learning more about the Bible. He was very ashamed of his past and really wondered if God could ever use him. I told him the story of King David and all of the mistakes he made and how Yahweh was still able to use him once he repented. He had never heard of King David, but by the time we finished he realized that the past is just that…the past. Behold all things will become new when you choose to do Bible things in Bible ways. If a murderer and adulterer can be king and the only one called a man after God’s own heart, certainly this man can be used, also.

You could feel the Spirit moving in and through us as we were both being ministered to. The hours seemed to go by like minutes. When we finished talking, I put the pillow that was on my lap behind me and just happened to look at the clock in time to watch it turn to…yep…2:22 PM. I couldn’t help but smile and say, “No way.” I then explained to him how my life number is 222, which comes from 2 Timothy 2:2 which talks about teaching others to teach others, and how God shows me that number to tell me He’s there. His response? “Wow.” It was very cool. We talked for almost two and a half hours, ended at 2:22, and the whole thing was discipleship. And Yahweh stamped His approval at 2:22!

In the end, I asked him why he came over to my cube in the first place. He said he really didn’t know so I told him that I did. I explained to him that in our last conversation he declared that he was wrong for his past and that he wanted to learn more about God and the Bible. I told him that at that moment, the Courts of Heaven took record of that and dispatched divine assistance to help him. The reason he came over to my cube was that the Spirit had planted it in his mind to come over and wanted to draw him into that conversation for a reason.

Friends, when we verbally declare our faults before the Courts of Heaven, we break the enemy’s hold on our lives and invite all the power of Heaven to assist us in our journey. The enemy manipulates and whispers things in our ears causing us to go in directions that we should not go. But the Spirit has the same ability. When we take even the smallest step in His direction, admitting our weakness, His strength begins to manifest. Divine connections begin to happen and we’ll have no idea how it all got started. It starts with humility.

So please pray for my friend that the Father will continue to work in his life and cause him to become a great leader in His Kingdom. Pray that his heart will continue to seek the Truth, that his future marriage will be blessed, and that his life will never be the same again. Pray for the enemy to be destroyed in this place and for the Spirit of the living God to prevail. May Yahweh be glorified and the enemy be scattered!