I have really been pressing into the Lord and doing a lot more praying and fasting than normal over this past winter. Apparently, a bit too much as I didn’t realize that I’ve lost almost 15 pounds and am back to my high school weight. I felt like before I turned into a prune completely, perhaps now was the time I should start to put it back on the right way. And it just so happened that Mike, the guy I’m currently discipeling, invited me to be part of their nightly workout group. I agreed. 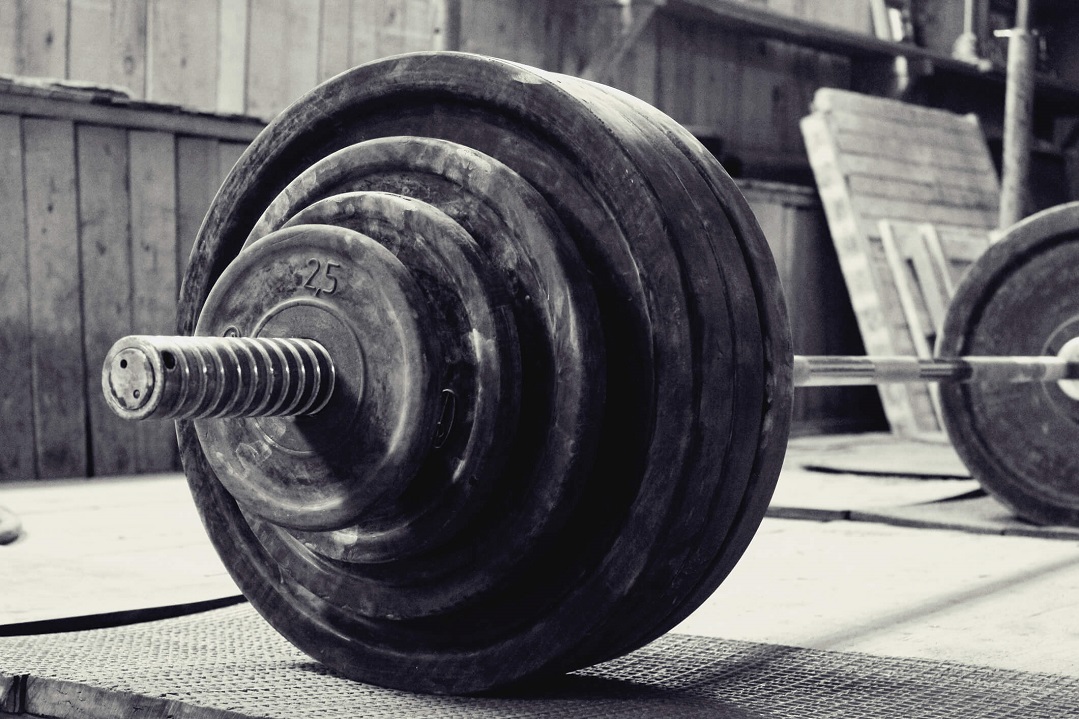 There are five of us in our “car,” as they call it in prison terms. At the beginning of the workout we come together in a small circle, put our fists to one another, and one person prays before we start. I have to be honest, it’s pretty cool. I am definitely not a workout guy so I didn’t know much about it. The first thing they told me is that in order to really begin to see a difference, I’m going to have to eat and eat a lot. Good carbs before the workout and protein after. The second thing I learned was that in each set we did, they would put on more weight which made it that much harder to do. By the third set, I was like “Are they kidding me right now? There is no way they’re adding more weight!” Finally, I gave in and told them that I could barely do it. That’s when I learned something very valuable that made the light bulb go on in the spiritual realm.

Mike told me that adding weight was the entire point of working out, that the goal was to completely exhaust the muscle until it was completely worn out and torn all the way down. Once that happens, you eat protein, feeding the muscle what it needs, which starts the process of building it back up stronger than it was before. It was like the Holy Spirit said, “Jim, this is what I’m doing with you. My entire plan from the beginning was to build you up stronger than you were before. But to do that I had to break you all the way down, to fully exhaust you until you had nothing left.” It all began to make sense. “When we are weak, He is strong.” I get it. When we are fully broken down where there is nothing left, what do we do? We turn to Him to feed our weary souls. He’s our “protein.” It’s not that “we” are strong, but HE is strong and when we simply can’t push the bar off our chest because the weight is just too much, He simply does it for us.

So the old saying is true. No pain, no gain. How do you grow when everything is going your way? How can we each hit our potential if we’re not lifting any weights or experiencing any resistance? It’s the resistance that’s causing the growth! And the greater the resistance the greater the growth. Perhaps this is why we are to “consider it pure joy” to face trials of many kinds….because the resistance creates maturity and supernatural growth. Would Luke Skywalker have ever become a Jedi without the Resistance? Name a Bible character that didn’t go through incredible shakedowns and breakdowns before they finally scored the touchdowns. They don’t exist. Wanna be a superhero for the greatest Superhero of all time? Welcome the pain. Embrace the chaos. And smile in the face of the Resistance.