Well, we finished our second Passover Seder here in my current home at the Marion Federal Prison Camp. The Bureau of Prisons provides us with a cheap plastic Seder plate complete with shot-glass-sized plastic dishes filled with all the necessary components of a Seder. We also had a 1-2 inch-long shank bone. I didn’t know there was such a thing as miniature sheep…but apparently there are. We had ground-up celery that was labeled parsley, salt water (they got that one right, at least), a boiled egg, the most disgusting charoset I’ve ever seen (it looked like regurgitated baby food), a horseradish root (that was cool), and some potato thing filled with water (don’t even ask). Oh, and yes, they did give us some boxed matzah and an extra TV dinner for our meal. I’d ordered a special dinner off the Passover menu just to try something different. It was labeled “bone-in chicken with potatoes and carrots.” My “bone-in chicken” was nothing more than a chicken leg with cheap mashed potatoes and carrots underneath it in a 5×3 inch bowl that looked like something from Jenny Craig! That’s what I get for having high expectations in ordering something from a government-run facility! 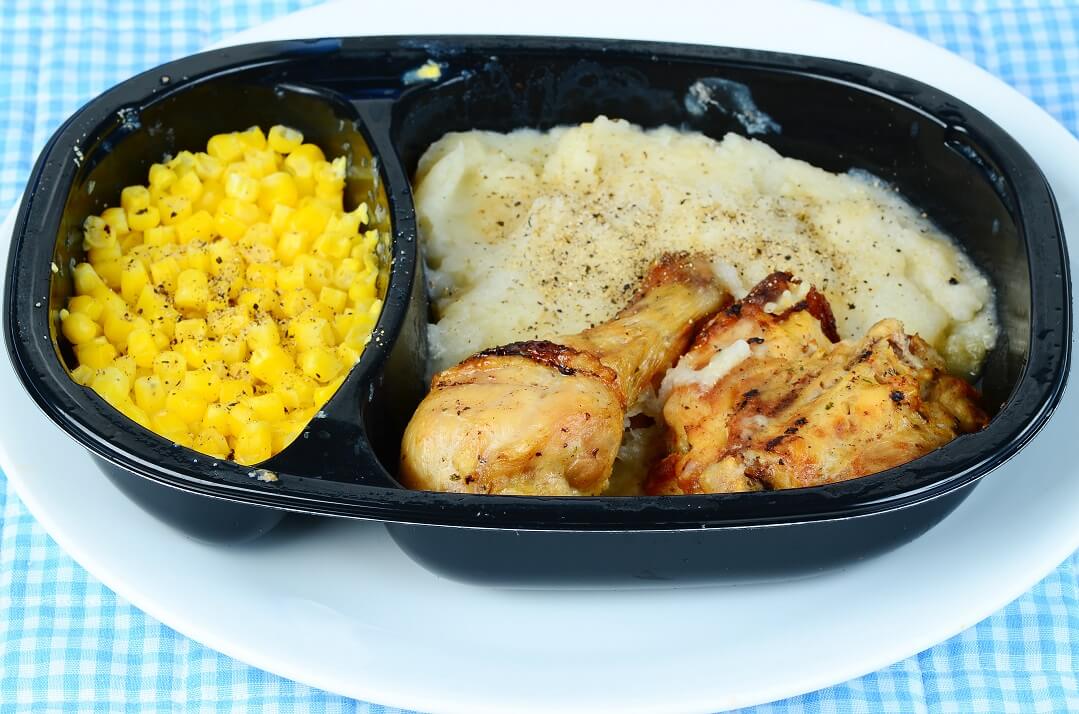 BUT…this year was super special. We had twice as many people that have officially changed their status at the prison from Protestant to Messianic, bringing it to four (me, Big Wayne, Mike, and BL). The fellowship was sweet, the Seder was a blessing (adapted for captivity), and His presence was tangible. Mike invited his bunky “Doc,” a Muslim from Pakistan who was a neurosurgeon. He’s been asking me bible questions for months now and is trying to learn more about it. He’s also the Imam here (like the pastor of the Muslims). He got the evil eye from other Muslims for coming to our Seder presentation. His response: “If their faith is so weak and they have so much hate that they are threatened by me coming to learn more about the Passover that’s in the bible that we’re supposed to read, then that’s their problem.” We all laughed. I also invited another Muslim who used to be Catholic and is really seeking the Truth. He’s a psychiatrist with four degrees. That makes three drug dealers, two smart Muslims, and a pastor in a pear tree (couldn’t resist…sorry). We had a true mixed multitude.

I know that there are some out there who will say, “You let an uncircumcised Muslim into your Seder?” To those I would say that first of all, no Passover Seder is a true Seder. They’re all presentations. There’s been no Levitical priesthood to carry out the assistance with the lambs ever since the temple’s destruction. All the feast days are prophetic rehearsals that are supposed to simply point us to Messiah. Second, because this is a memorial feast in the Diaspora, we are to fulfill the heart of Yeshua, which is compassion and love toward our fellow man. He talked with adulterers and ate with tax collectors, all with the intent of bringing them closer to His Father.

In the end, it wasn’t about the Capri Sun grape juice boxes, the cheap plastic Goodwill Seder plate with items so small they would fit on Barbie and Ken’s kitchen table, or the TV dinners for our main course. It was about the simple humility of doing Bible things in Bible ways. It was about “doing THIS in remembrance” of our Savior Yeshua. The Father has once again highlighted to me in a very tangible way that it is not about doing everything “just right.” It’s about doing the best you can with what you have, where you’re at, and what you know. Even though I had tears flowing down my face when I called home to pray with my family during their own Seder, the Spirit blessed our little prison Seder with His presence nonetheless. So we did our best with what we had, and at the end of the service, we lifted our plastic shot glasses filled with grape juice and proclaimed, “This year in captivity, next year in freedom!”

Thank you, Father, for sending your Son. Your mercies truly endure forever.