Okay…so maybe it’s not the Mr. T that you’re thinking of… 😉 Nevertheless, another soul has given his life to Christ here at Marion Camp. Since he likes to keep a low profile, we’ll call him Mr. T. He’s a powerlifter and loves to work out. He’s in Juan’s workout group – called a car – and sometimes I join them when my workout overlaps their time. Mr. T is a great guy and has been hanging around our group and coming to our services for about the past month. 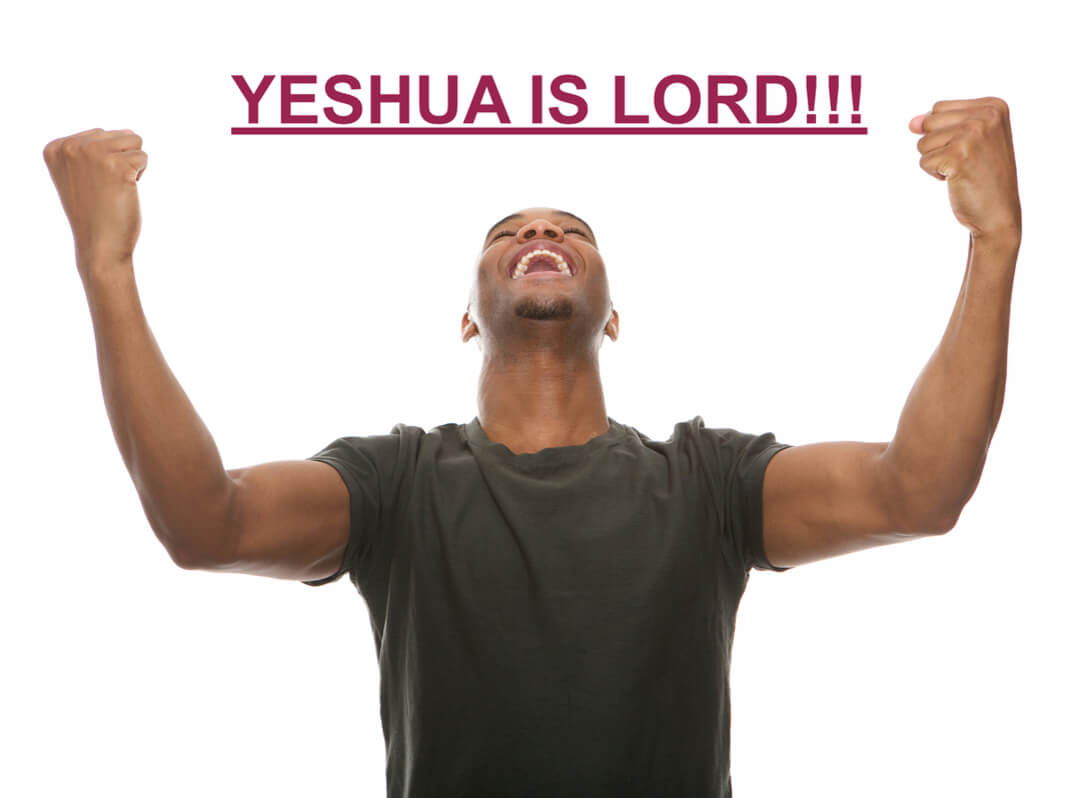 One night last week I felt the Spirit prompting me to sit down and give him the gospel. I took Juan with me for training and started to share the life-changing message of the blood of the Lamb. After about a half hour of explaining the salvation message and how it relates to the Torah, and after he understood how serious it was to become a follower of Messiah, he said he was ready. I led him in a simple prayer and then asked him to pray in his own words. When he started, the Spirit came down right there in his bunk and a flood of tears rushed down his face as the Father washed him clean of his past. Mr. T was becoming a new creation in Christ.

I found out after we were finished that his wife had gotten saved not too long ago and had been praying for him to get saved. He called her the next day and told her what had happened to him. She was very excited. He has two small children and is excited to learn as much as he can while he’s here so he can teach his family and be the godly man he needs to be.

It’s truly amazing to watch the Holy Spirit pick a person out and slowly reel them in. I’ve noticed two things the Spirit uses here to create the opportunity for a relationship. He uses our weekly service and our Friday Shabbat meal fellowship. It’s like the Father is showing me how it’s supposed to work. On the street, as we call it, this would equate to having a weekly church service and then a weekly home fellowship where there’s food, Bible discussion, and the chance to create relationships. It’s not too different than what we did at PFT. Creating relationships sets the stage for spiritual connection.

I also realized that evening that the day Mr. T got saved was the same day my brother passed away. Where one life was taken, another life was reborn and the Father is sovereign over both. So thank you for praying for Mr. T and for the rest of our group. We are definitely growing stronger each and every day as the Lord expands us to be a brighter light in this place.