I learned something yesterday in the softball game that has really rocked my world. I’m the coach, and for some reason, I’ve had a tough time getting some of the guys to play their positions correctly, bat correctly, etc. I grew up playing baseball even into high school as well as on traveling teams. But a lot of these guys have never played before. A new guy showed up a couple of months ago and he’s been able to get the guys to listen to him and they’ve improved significantly. So last night we spent a couple of hours talking after 10 PM count. And that talk hit me hard. 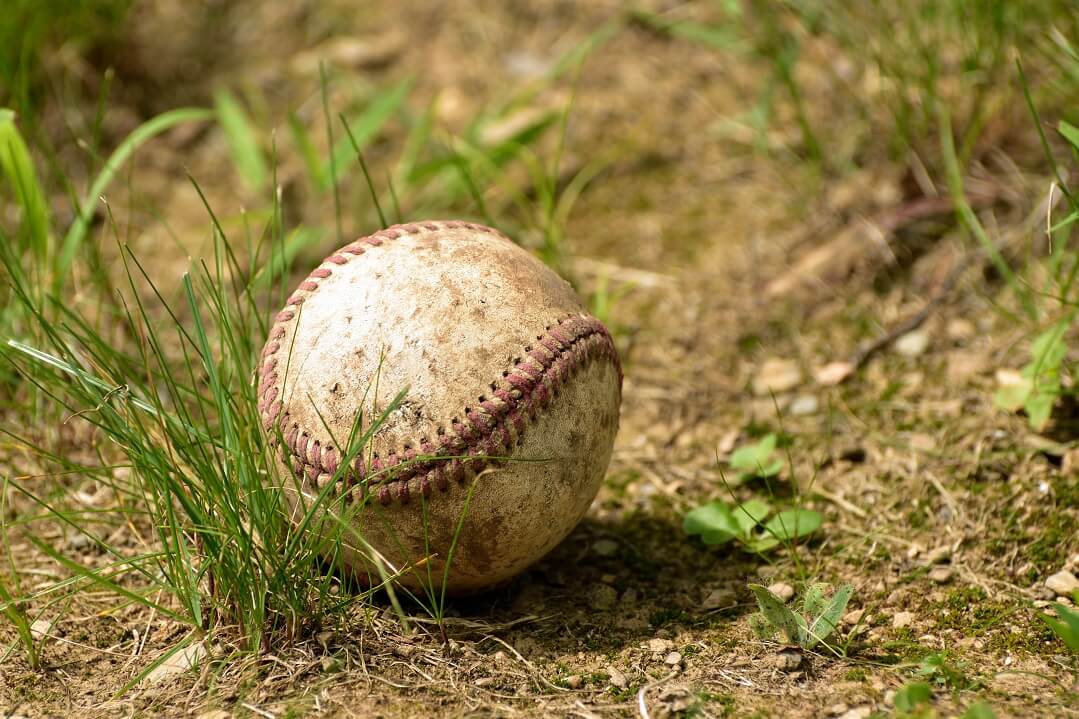 He’s been down for 9 years of a 17-year sentence. He grew up on the very rough side of the tracks. At age 9 he was homeless and at age 11 he was selling drugs just to survive. He’s been in very hard prisons and is no doubt a leader. But he’s also very humble. He began to school me how prison is totally different than the world and how men have way more pride here than anywhere else. They don’t like other men giving them pointers in public (they want them given privately). He went on to share with me exactly what I was doing wrong.

By the time he was finished, I felt so small and so insignificant as a leader I wasn’t sure I ever wanted to be in leadership ever again, or that I would ever qualify, anyway. I only disagreed with him on one point: his idea of leadership was not just for prison. I realized that his thoughts on leadership were for everyone everywhere.

I realized that I have a lot of room for improvement in my leadership skills. I even have a course called Success in Leadership and I feel like I learned more from this one guy in two hours than in all the situations I’ve ever been in! Our approaches are completely different. I’m a teacher and director at heart, so giving instructions and seeing the big picture is easy for me. Show me a problem and I’ll give you the formula to fix it. His approach is more of a “put-your-arm-around-the-person-and-encourage-them-that-they-have-more-potential-and-tell-them-you-have-an-idea-you-want-them-to-try” kind of method.

The results spoke for themselves and the Spirit really used the situation to humble me even further. I thought I had already been turned back into the clay from which I came! I decided to do something that was extremely difficult for me: I took myself off shortstop and gave it to him while I took his spot in the left-center field. He is ten years my junior and it’s been 27 years since I played organized ball. I can’t keep up with these younger guys on the field; I just “don’t have it anymore” (at least in my perfectionist’s mind). And let me tell you, it was a major blow to my pride to admit that. It just goes to show you that humility really has no floor. There’s always more pride there to kill.

It is truly amazing how much the Spirit speaks through almost everything around us if we’re willing to listen. This guy has no idea how much he ministered to me and how much the Father used him. My eyes have been opened to yet another layer that needed to be revealed. I hope He produces some really good lemonade from all these lemons He keeps squeezing out of me because just when I think there cannot possibly be any more to crush, here comes another truck full of lemons.

Bottom line? Swallow your pride. Trust me. It’s there. Everyone else sees it but you. 😉