Why is it that so many professed believers feel like God is so distant from them? Why do people across this beautiful planet feel as though God is somewhere “way out there” and that there’s a huge gulf between Him and them? How is it possible for us to feel like we’re far from our Creator when He’s omnipresent? If He is, indeed, everywhere and as close as my breath then why do I not feel His presence in my life like I desire to? These questions and more will be answered in this short article. Hopefully by the end we’ll have a strong grasp of exactly how to “feel” close to God and to experience His manifest presence. 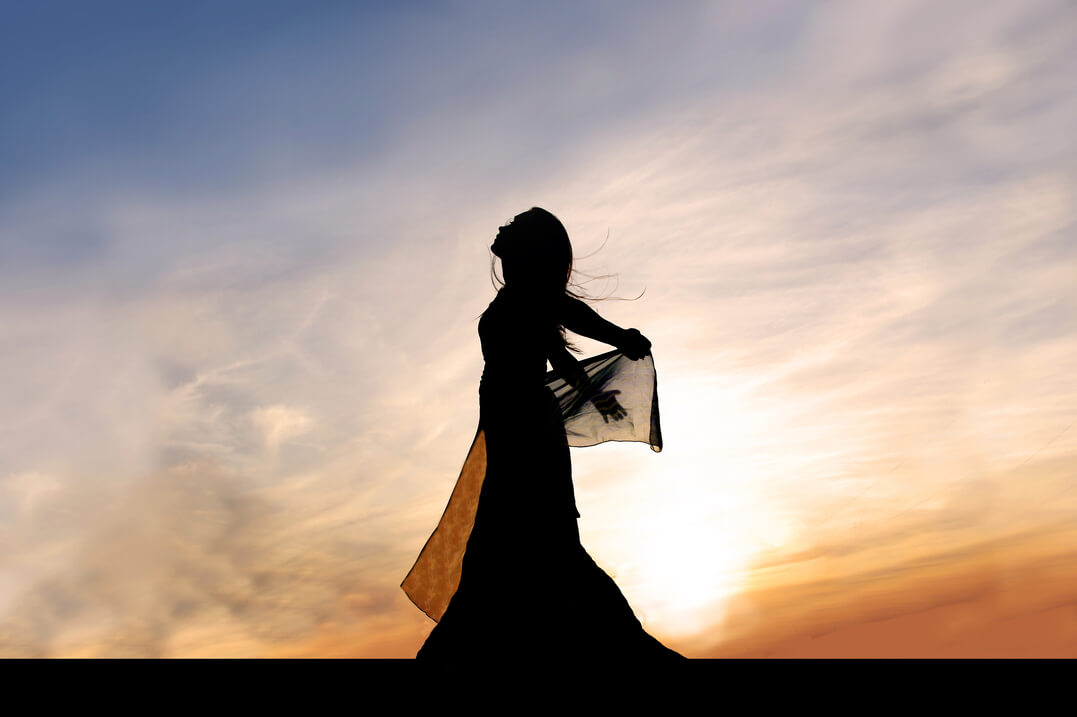