True forgiveness. What does that really look like? What does it feel like? Can I say that I forgive someone but deep down not really forgive them? In this article, we’re going to tie together many of the concepts in this series and uncover why it’s so difficult to forgive and why most people are still imprisoned in their own minds by the offense that was laid against them. Then we’ll unpack the truth and mechanics of how forgiveness works and how to use those mechanics to finally get rid of that pain NOW! 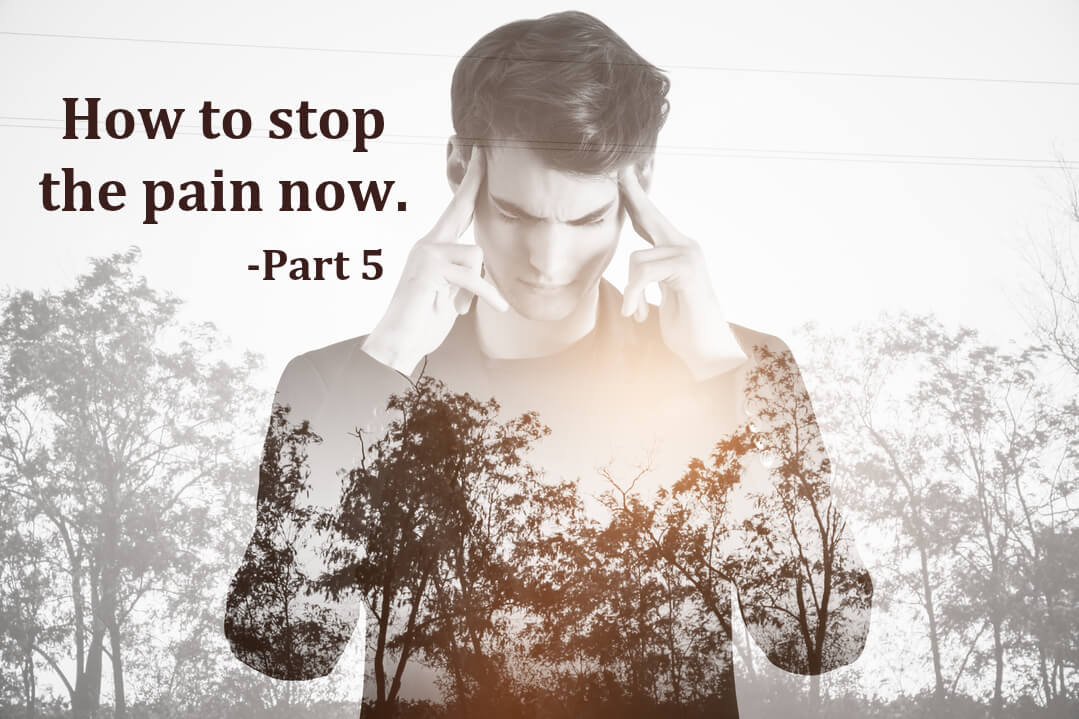 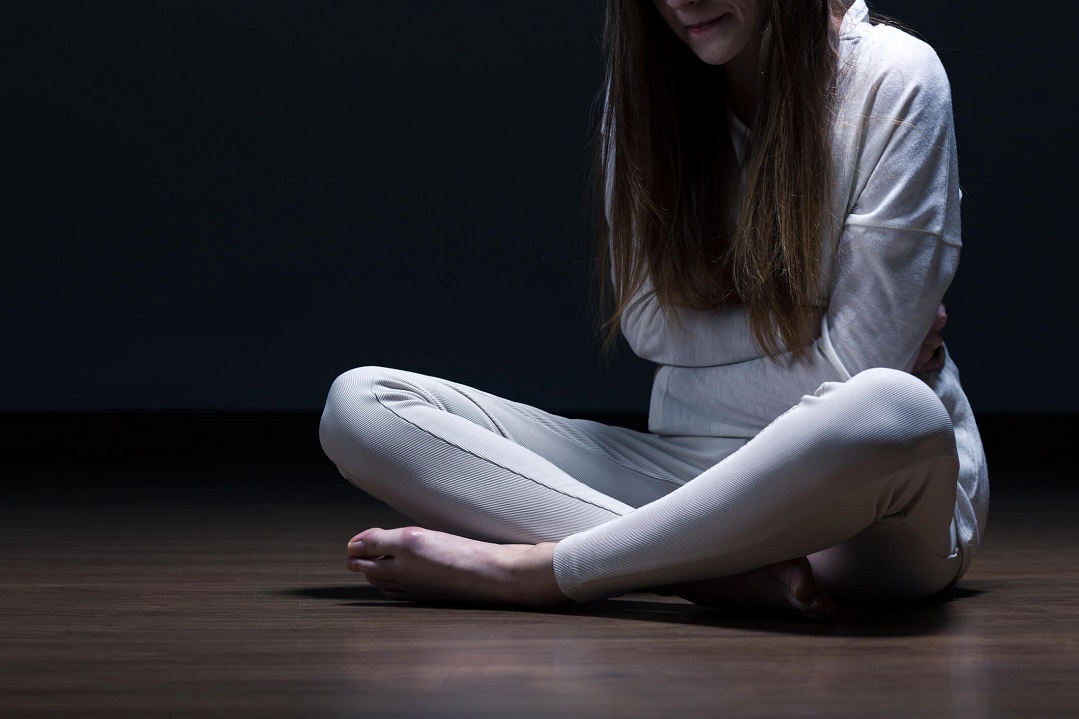