We all have gone through times in our lives that are so difficult we just need to know that He is there. We beg for billboards, ask for signs, and pray for miracles. But what if the signs are right in front of our faces? What if they are as clear as crystal but we just don’t know what we are looking for to be able to see them? 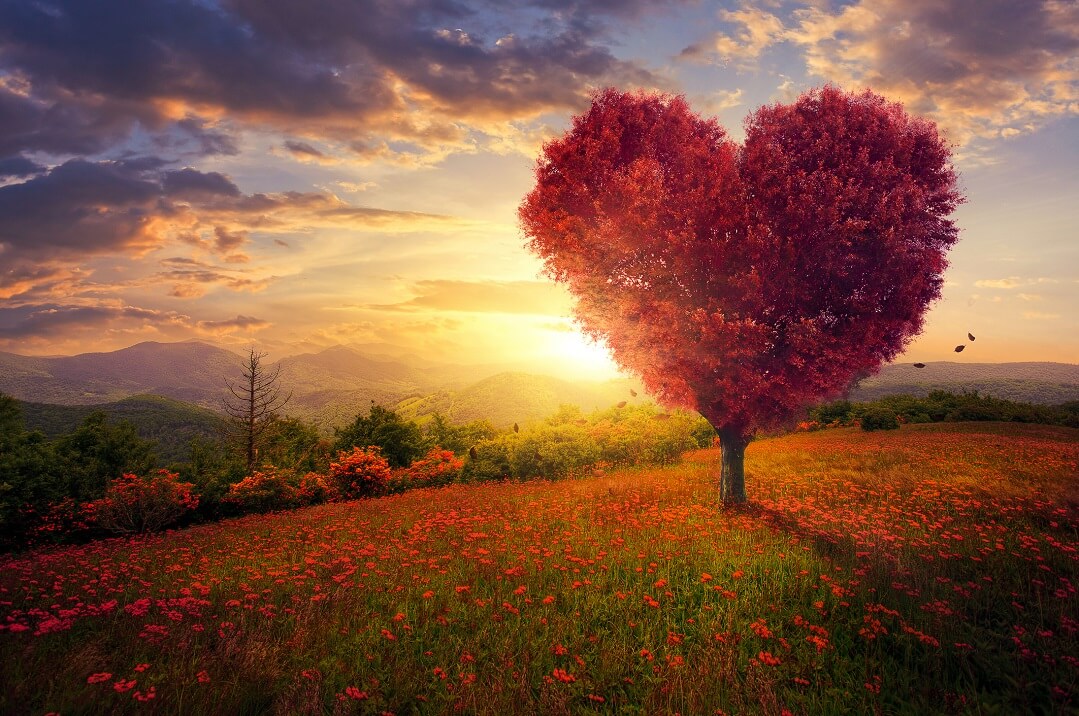 I would like to share with you some of the amazing “God winks” that have shown up in my journey through this wilderness I am in. I have never journaled much before, but ever since I got here, my hand hurts from writing and my fingers hurt from typing, just to keep track of all the amazing things He is doing. Sometimes I feel like a scribe just trying to keep up! These “God winks” have truly been major waypoints and pillars for me and has encouraged me that He is the one that has been orchestrating this from the beginning. Perhaps it will encourage you, as well, and cause you to look deeper at your own life to see the connections and winks all along the way.

Let me throw a curve ball out there, something that I have said before. What if the Bible and all of its history is only a template to show us how the Father deals with all of us? What if He is still writing His-tory today? What if you are actually a part of that His-tory and you don’t even realize it? I want to suggest to you today that every one of us is so loved by the Creator and plays such an important role in His Kingdom that His prophetic “winks” are all over our lives, but we just don’t look for them, no more than the patriarchs of old did. Has He stopped writing His-tory? Has He stopped fulfilling prophecy? Does He not need His people today to BE the Joshua generation of the last days? There WILL BE a last generation, and that generation will be fulfilling, with great accuracy, all of those prophecies…which could mean YOU are part of HIS-story today!

Let me give you a few examples of dealing with some amazing twists and turns in my own life. Sometimes life gets so hard we need to know that He is there, right? We need to know that He is in control. Well, since I have not journaled much until all of this crazy stuff happened, goodness knows how many winks I have missed throughout the years. But in writing down all of the details that have happened to me in the last several months, some pretty amazing God winks have shown up. These winks have been a source of encouragement to me throughout this ordeal and have kept my eyes focused on Him steadying my heart, knowing that He is still in control. As you follow along with me on my journey, I hope you will be encouraged, as well.

First of all the God-winks from my situation actually started with the very day that I was indicted. That day was on the exact day of Shavuot/Pentecost, 2014. Why was that so amazing to me? Because Shavuot is the last of the Spring Feasts of Yahweh that is counted fifty days after Passover. It is both when the Commandments and Torah were given to God’s people on Mount Sinai, and 1200 years to the day, that the Spirit was given to His people in the upper room. Shavuot represents the center candle on the Menorah, as I have mentioned before. It is the final holiday in the Spring and is the culmination of all things that came before it. It is the transition holiday that sets up the Fall Feast Days that represent the Second Coming of the Messiah and the Great Harvest at the end of time. It is the time when God both initiated a relationship for the first time through His Covenant on Sinai and then empowered us on the same day 1200 years later (100 years for each tribe of Israel). Shavuot is the day of empowerment. So, although receiving an indictment is not something that would make any sane person think they were receiving power, often times the power and the light of God is found in the darkest hour. The Father knows I did not intentionally defraud anyone. He knows my heart and He is my Judge, but nonetheless, He allowed circumstances to happen so He could bring complete fulfillment to that part of my life and transition me to what His real plans were “in the fall”.

The next “wink” was even more amazing to me. The mission and vision of PFT has always been to take the Torah and the gospel of the Kingdom to the nations. We are a fishing ministry. We cast our net to the world and let Him bring the increase. So out of every number in Scripture that they could have assigned to me for my case number, they assigned case number 153! This is the number of fish that were caught in the net in John chapter 21 when Yeshua told the disciples to cast their nets on the other side of the boat. One of the main meanings of the number 153 is that now that He has risen, they would now, through His help, have the power to finally be the fishers of men that they were called to be when He first met them. When they put the electronic ankle bracelet on me, I had it on my ankle for EXACTLY 153 days! Now, I don’t know how you feel about numbers and patterns, but to me, I felt these numbers were not just a mere coincidence, but another “God wink” that He was with me all along the way and still had a plan. The Father began teaching me how to catch fish HIS way, supernaturally, with His leading and HIS instructions. No more “bulldozers.”

Amazingly, someone pointed out to me that the day I would stand before the judge would be the 26th day of the counting of the Omer (the counting down from Passover to the 50th day that brings us to Shavuot/Pentecost). The Hebrew word that correlates to Strong’s #26 is “Avidan,” which just so happens to mean: “My Father is the Judge!” Are you kidding me?! Yahweh was assuring me that HE was my Judge! HE was the One that was in control! I had asked Him from the PFT stage several times, in passionate prayer, for Him to judge me now and fix whatever is not of Him. That would forever be preferable rather than for Him to judge me on Judgment Day when I can’t do anything about it. I told Him that I would rather be humbled here than humbled there. (Boy, did He hear that prayer and hear it good!) When God judges us in this life, it is to remove whatever is blocking Him from giving us more life and more blessing, so that we can serve Him at our fullest potential. The Father disciplines those that He loves and He will use whatever situation He can to accomplish it:

“Now, no chastening seems to be joyful for the present, but painful; nevertheless, afterward it yields the peaceable fruit of righteousness to those who have been trained by it.” -Hebrews 12:11

Then came the day of sentencing where I would be sentenced to exactly seven years. The number seven is very prophetic; it is a perfect number. Basically, the length of my sentence can be likened to one prophetic week – a day for a year. I was sentenced on what some may say was a Shemitah year and in seven years I would be released on a Shemitah year. If the Father doesn’t intervene and release me early (which I pray He will), I will serve exactly 5-1/2 years of that seven, if I keep a good record in prison. I find it interesting that from the day we moved out of my basement into our first building to the day I was sentenced was EXACTLY 5-1/2 years. To the month!

My favorite “wink” of all was when I actually got to the facility where I would serve out my time. I was a complete emotional wreck. I went out to the edge of the woods behind the activity area and cried out to my King. I told Him that I was not going to make it without a major “wink.” I needed Him at that moment more than at any other moment in my life. I was scared, physically drained, and emotionally spent. Fifteen minutes later, I found myself in a bible study and the first thing that someone asked was how many inmates were at the camp since I got there. What the leader said next dropped my jaw to the floor and revived me like Lazarus coming from the grave. He said that I was the 222nd inmate at the camp! 222? Are you kidding me, ANOTHER “God wink”?!! Of all the numbers in the universe, I was the 222nd inmate! It was my very own life number! If you don’t know, my number is 222, which comes from 2 Timothy 2:2, “And the things that you have heard me say in the presence of many witnesses, entrust to reliable men who will also be qualified to teach others.” Teaching others to teach others is my goal and doubling that number – 444 – is the number to take that concept to the nations.

We need to slow down. We need to look for His “winks.” We need to see His fingerprints all over our lives, in every situation and circumstance we find ourselves in. No matter where you find yourself today, I urge you to re-dedicate your way to His, look for His winks, hear His voice and He will be there. He will save you!

I encourage you to take the time to start writing things down. Start to journal your life today and see if you can find the God winks. You might be very shocked to see the hand of God all over your life.

P.S. Ok, one more … every week on Shabbat at PFT, I started teaching at around 6 PM. When I came here, I pretty much stayed to myself until recently when I have been leading personal bible studies. They just asked me to formally teach them the Feast Days in the classroom. Guess what the only time available during the week is for all of us to meet? Shabbat at 6 PM! And when was my first class? On the same day that I transferred the authority of the Fellowship over to Pastor David! Coincidence? I don’t think so. He couldn’t let me continue with His calling on my life during this new part of my journey until I was ready to completely let go of everything I held onto so tightly in the past. Somebody say, “Yah is good!”