That’s right. Flies are definitely from Satan. There are two things in life that I can’t stand: flies and mosquitoes. Flies are like satanic helicopters that buzz around your face. They are just fast enough to stay out of reach while making a fool out of you as you slap yourself trying to crush their little skulls right into your face. There is a reason why Satan is called the “lord of the flies.” And mosquitoes are like almost invisible blood-sucking vampires, filling their tanks and then flying off to God-knows-where only to get eaten by a bat in mid-flight. (Aaannd I just had a fly land on my ear and I slapped myself in the face! The guys next to me laughed and then laughed harder when I showed them what I just wrote!) 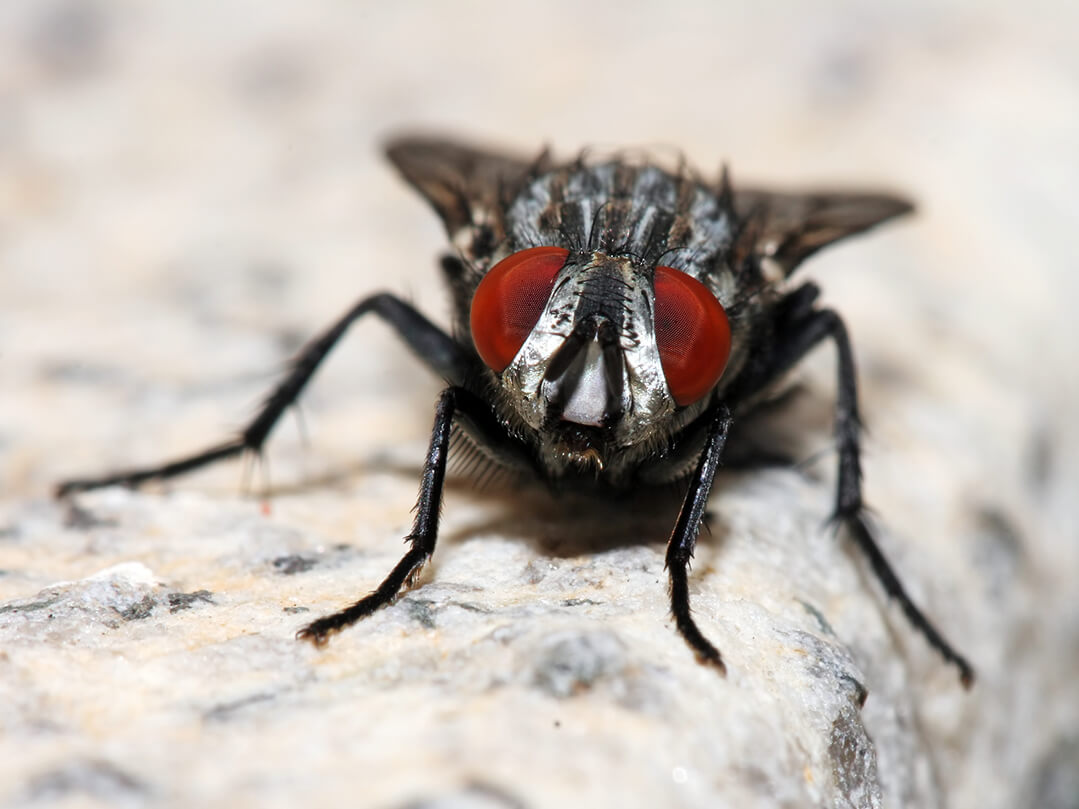 Every day at 10:30 in the morning, I grab my 110-year-old padded chair from the craft room across the hall and set up my office here in the computer room. I put my bag of bible books in the back right corner, my water bottle in the left, put the keyboard on my lap, lean back, and start typing away. The problem is that this place is old and disgusting and the little satanic flies breed in the bathroom right next door. (The bathroom, by the way, is large, has no doors, and rarely gets cleaned so it’s become THE major breeding ground for the fly population of Marion, Illinois.) I kill no fewer than ten a day just sitting in my seat. Sometimes I borrow someone’s fly swatter and go into the bathroom and become the Preacher Man Ninja for five minutes, killing everything that moves in front of me. I can kill upwards of 20 in just a few minutes. There are fly guts all over the place when I’m finished, but what does that matter? It’s already disgusting in there. If they ever add Fly Swatting to the Olympics, I’m guaranteed to win a gold medal.

The other day, I borrowed a fly swatter from one section of the TV room and brought it back. No one was over there at the time so I figured it was safe. Nope. Five hours later as I was playing chess with Blake, a guy named Slim came up and started yelling and cursing at me because the fly swatter was missing. Everyone in there stopped and snickered because he was blowing a gasket over this missing fly swatter. I couldn’t believe it. We were about to enter World War III because of a pink fly swatter. In my old days I would have argued and debated with him that it’s not my problem because I put it back. When I first got here Blake was constantly holding me back from situations like this and told me he marveled at the fact that I had no fear of anyone and would take anyone on that challenged me, defending myself to the death (verbally, of course).

Since those early prison days, I have learned that the gift of debate works great on stage defending the Sabbath and the word of God but doesn’t go so well with just about anything else. I know none of you can relate to having arguments over stupid things so just humor me for a minute.

So as Slim continued assaulting me with verbal assaults and more curse words than all of his nouns and verbs put together, I just smiled, stood up, put my hands up, and said, “Slim, you’re right. I shouldn’t have borrowed the fly swatter. If I was the last one to use it, then it’s my responsibility to find it. I’ll take care of it and go look for it right now. There’s only 200 people here. It’ll show up.” Blake smiled as if to say, “Finally, Preacher Man (that’s my prison nickname) is starting to figure this whole thing out.” Sure enough, the fly swatter was sitting on the window sill across the room with FIVE other fly swatters, most of which were handmade and being held together with wire and shoestrings. So the missing pink fly swatter (replaced in a different spot by someone else) once again found its resting place on the proper hook on the small end table in front of one of the TVs. Case closed.

Life outside prison is, in some ways, not too much different than life inside. Everything in here is just magnified and concentrated. Whatever your weaknesses are, they get exposed and brought to the surface quicker in here. The enemy is constantly laying traps for me, having no idea that he is just being used to train me. Without brother Blake and this intense training environment, I don’t think I would have ever been able to get through all of this. I have always been taught by life to take the bull by the horns and don’t let go, that when the going gets tough, the tough get going. John Wayne never backed down from a challenge. And because I have a passion for the truth, I certainly can’t agree to someone’s illogical concept of what they think actually happened.

But the real truth is that life is a hurricane for all of us. Maybe it’s like a hurricane of flies. It goes swirling around at 200 miles per hour and seeks to destroy everything in its path. There’s no way out of it. And managing the chaos is like trying to kill all the flies at the Marion Prison Camp. It’s just not possible. There is only one way to truly stay in perfect peace in the middle of a storm, an argument, and all the traps the enemy lays…and that is to yield to the other person or the situation and not engage, to let the Father deal with it. He’s the only one that can truly manage the storm, anyway.

I don’t know why it took me so long to learn how to kill all these pesky flies that have been hovering around me all this time. I’ve been trying to kill them one by one as they attack me without ever really understanding where the source was. Once I discovered the source, I hit it strong in the morning and then only deal with a few throughout the day. Dealing with conflict and the storms around us is just like killing flies. We have to go to the source and deal with it there. Where do our basic instincts come from? What is fueling our weaknesses? Where is the source? For me, I simply cannot handle lies. So my weakness is that I feel the necessity to defend the truth at all costs, regardless of the fact that it might be over something as silly as a fly swatter.

The truth is that once I realized what the source was, it was fairly easy to deal with. I finally figured out that I didn’t have to prove the other person wrong or be right all the time. As a matter of fact, it’s a lot of work to do that and it steals a lot of good energy. It’s actually a lot easier and a lot more fun to be wrong (to the other party) and know you’re right deep down without ever showing it. It’s easier to yield to the person who’s in the weaker emotional position, do the right thing to calm them down, and move on. Not engaging in the storm allows us to stay on the beach of shalom and bask in the presence of the Almighty. Real love stays centered and puts others first, even when they’re wrong. Real love covers the other person by helping them to not escalate any further emotionally. Real love knows when to pick a battle and when to let it go. Sometimes you just have to be willing to be wrong to make the situation right.

Learning to have this kind of power and control over your own emotions isn’t easy. It has taken a lot of practice for me to get this far and I still have a ways to go. But the amount of shalom that I have received from taking this outwardly submissive position has elevated my spirit man and has kept me out of the way so that the Father can manage the storm.

If you are in the middle of a storm right now and are not sure how to handle all the flies that seem to come out of it, I encourage you to get the fly swatter of His word, go to the source, and knock them out there. Then pursue the Spirit and plead with Him to give you the strength to love people so much that you are willing to be wrong just to make it right. Trust me, the answer to all of our problems is to find the center of the storm, that place of perfect shalom, and stay there. Flies may be from Satan, but the fly swatter is definitely from God!