Today was an absolutely gorgeous day and the sun was shining beautifully all day. I slept in today and then prepared for our 2:30 service. It was just me and Juan. We had a great feast and topped it off with a homemade Butterfinger cheesecake that a guy makes here at the camp; it’s as good as anything I’ve had at any restaurant! Then we dove into Genesis 21 and talked about the story of Isaac being weaned and then shot over to 1 Samuel 1 and discussed the birth of Samuel and him being dedicated after he was weaned. Then I made the connection for him that both Isaac and Samuel, two incredible men of Yahweh, were dedicated to God after they were weaned and their whole lives changed after that moment. For Isaac, there was a great celebration in his name to commemorate the event and then Ishmael was removed from his house. For Samuel, he was brought to the Temple by Hannah and his ministry as a prophet of Israel began. In both scenarios, there was a tremendous transition that happened after the time of weaning. 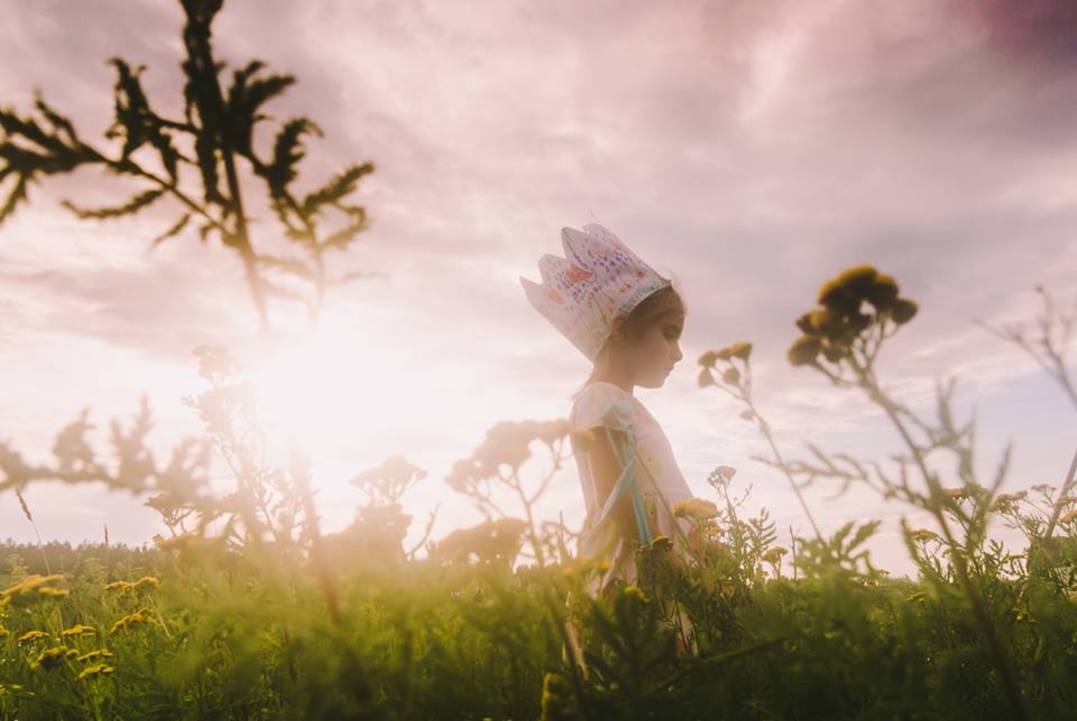 For us today, Rosh Hashanah represents that time when there is a major transition from the old to the new, going from childhood to adulthood. It was the time when the kings of Israel were coronated and a transition of power took place. All of the heavens are moving during this time and this is when judgments are handed out. For the righteous, it will be a time of restoration and great blessings as the fall feasts arrive and those blessings are realized. For the wicked, their transitions will also start to manifest in the earth realm as the hand of God becomes stiffer and stiffer against them until they repent. For the people of the King, this is the time of celebration after a lengthy time of teshuvah (returning and repentance). This is the time where the caterpillar that was hidden transforms into what it was created to be and this is the moment where the children of the Most High begin to become the kings and queens in His Kingdom! It’s the time when the sweetness of the honey covers the apple from the Garden and when the trumpets of the angels call out to His people everywhere to cross the threshold of yesterday and into the new wine.

To finish off the day, I chose to do a 7 lap prayer walk around the track, praying each lap for a member of my family and for an early release. By faith, I entered into this spiritual transition and asked the Father to tear down the walls of this Jericho experience that I am in and allow me to enter a new season of His joy. It was a beautiful time with the Lord as I dodged the scores of Canadian geese that were crossing the track and waddling over to feed on the softball field. The geese only come up to our camp from the lake down the road once a year in the fall, during their own time of transition. Soon they will be leaving what they don’t even know is prison and sailing on the breeze of the ruach (wind) to their new home. The leaves will be changing soon and the rest of the earth will bow to the heavenly sound of the shofar that begins a new season in all of our lives. Yesterday is gone. Tomorrow is here and it is a new day. Look for it. Thank Him for it; for the shofar sounds and your new beginning has come!
Shalom!
Jim Staley