From the light of creation to Noah, to Abraham, we now come to Moses. In the story of Moses, we have all the previous stories put together. In the story of creation we have the separation of light and darkness. In Moses, we have him being separated from his mother, then separated from Egypt, and then helping others become separated (made holy) from their Egypt. We have the element of the flood story as baby Moses was put into a dark basket and floated down the river to save his life, setting up one of the most epic stories of all time. Lastly, we also see the story of Abraham in the Moses account as well. Abraham was on a mountain and encountered the saving grace of the Holy One through a ram caught in the bush, and Moses encountered the power of God also through a mountain-top bush. Both men’s lives were radically changed from that moment on. They would never be the same. 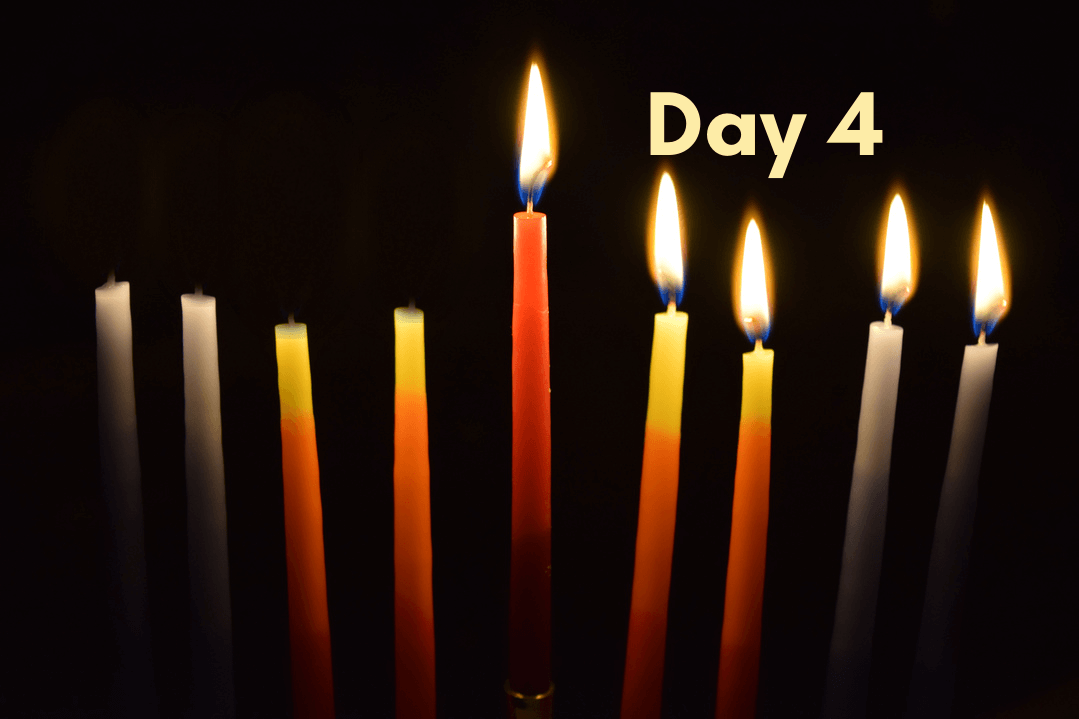 Moses was a very strange individual that also lived a roller-coaster life. He was brave when he struck the Egyptian and then a coward when he ran for his life. He had anger problems, struggled with stuttering and stammering lips, was ostracized for marrying someone that the family didn’t approve of, and without Jethro, he would have gone down in history as the most unorganized leader of all time if he would have survived even a few years. But tonight, we are going to pull out a part of the story where the story really begins–when Moses is face to face with the Light at the burning bush.

There are a couple of principles we can pull from this encounter. First, Moses was chosen after he was already leading the sheep. He had been faithfully leading the sheep for almost forty years now. Then the voice of God comes to him in the form of a burning bush when the Father felt like he was finally qualified for his calling. In other words, he was called forty years earlier but the Lord had to get Egypt out of him first. He had to learn to lead the sheep with just a wooden staff rather than the golden rod of Egypt. So the first thing we learn is that Moses was promoted to his calling because he was already serving.

Second, we see something interesting in the burning bush encounter. We see in Exodus 3 account that God does not even speak to him until “he turned aside to look” (v. 4). In other words, Moses saw the bush and how it was not consumed and decided to go check it out. THEN, He heard the voice of God. This is an incredible lesson. God calls to those already looking. Sometimes we have to check things out that we don’t understand before we actually hear and get direction from Him.

When Moses turns toward God and God speaks to him, the first instruction Moses is given is to remove his shoes because the ground he is walking on is holy ground. What is this all about? The answer is back in verse 1. It says that he “came to Horeb, the mountain of God.” In ancient times, the sandal was a symbol of authority and was used in business transactions. Remember the story of how Ruth was redeemed by Boaz when the close relative of Ruth decided to pass on his right to marry her? What did he do? He symbolically took off his sandal and gave it to Boaz. This was the custom in ancient Israel. Taking off the sandal was relinquishing authority and creating a covenant between both parties.

When God manifested Himself as fiery light and told Moses to take off His sandals, it was because He wanted to enter into a covenant with Moses and He needed him to understand that HE was the Redeemer of Israel. It would be YHWH that would be taking the lead position of “Boaz” over His Bride “Ruth” (Israel). Do you remember later in the Israelite story when God told them that every piece of ground their sandals touched would be theirs? By Moses taking off his sandals, he was not only abrogating his authority to the one greater than Him and creating a legal covenant with YHWH, he was also making the statement that this ground was “set apart” (holy), this was the “mountain of God.” The entire encounter was a legal contract telling Moses that the Light that he was experiencing from the mountain of God would be entrusted to him to spread to all of His people.

Can you imagine a Bible without the story of Moses at the burning bush, the Red Sea, the Exodus, or the Israelites being led into the Promised Land? That’s what would have happened if Moses had not decided to look into the burning bush. God would have never called his name and the entire history of the Bible would have changed. It all came down to one man’s choice to take time out for God, which resulted in a nation being born.

Are you turning aside to seek God? When was the last time you truly took time out for Him and took your shoes off, if you will, to make a covenant with Him? If Moses wouldn’t have turned aside he wouldn’t even have known what he had missed. What if we are missing out on the blessings of God because we sometimes choose to not seek and follow after Him? Moses was the meekest man on the earth, but it took many years to get him to that point; the point where he was a servant and shepherd to the sheep, putting their needs above his. Do people consider you a servant? How well do you put others’ needs above your own?

Don’t miss your own burning bush experience. God is waiting for each of His children to make deeper covenants with Him, so take off your shoes and let the light of His love lead you to your own promised land.