As we moved into night 3 of Hanukkah, we did a short review of the Hanukkah story and then dove into the ceremony. I lit the Shamash candle and passed the hanukkiah around so each person could light a candle until all three were shining bright. As it came back to rest in front of me at the head table, I stood and took my position at the white board. Oh, how happy I am with a white board! I already talk with my hands, so I might as well have them doing something besides waving in the air! 😉 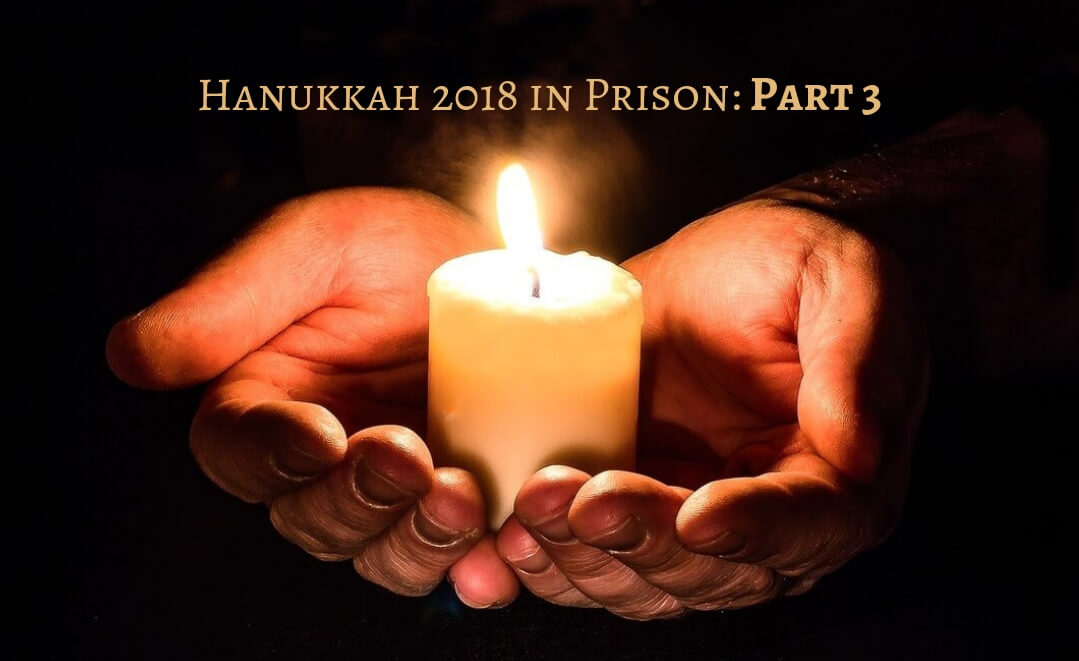 The topic of the night was Abraham. He’s who I’ve set as the representative of the third evening of Hanukkah, the next torchbearer of the Light of the world. Abraham was the father of many nations and a true follower of the Most High. Since there were two Jewish people in the room, we made the connection that Abraham represents the Father and his son Isaac represents the son of God, whom Abraham was asked to sacrifice. Although Isaac’s life was spared in the natural, his near-sacrifice foreshadowed the sacrifice of the real Lamb of God. He, too, was caught in a thicket of thorns (around his head) and was sacrificed for our sins once and for all. I then went through many different scriptures that prophesied the coming Light of the world, such as Isaiah 53, Isaiah 9:6 and Micah 5:2, all of which prophesy great details surrounding the Messiah. All us believers were a bit nervous about how our Jewish friends would react to such a bold message. They came back the next night. 😉