Things Aren’t What They Seem

Things Aren’t What They Seem

The story of Esther is a story steeped in showcasing the covert power of the Almighty and how He works behind the curtain. How often in our lives do we look at things with our own eyes and formulate a conclusion based on the limited information we have and the facts we can discern with our eyes? But the story of Esther that is told during Purim is anything but natural. It’s a story that reveals the hidden acts of God. As a matter of fact, even the name of God is hidden in the book and it almost didn’t make it into the canon of scripture because of it. His name may not be in black and white, but just like the story itself, it is hidden in every line. 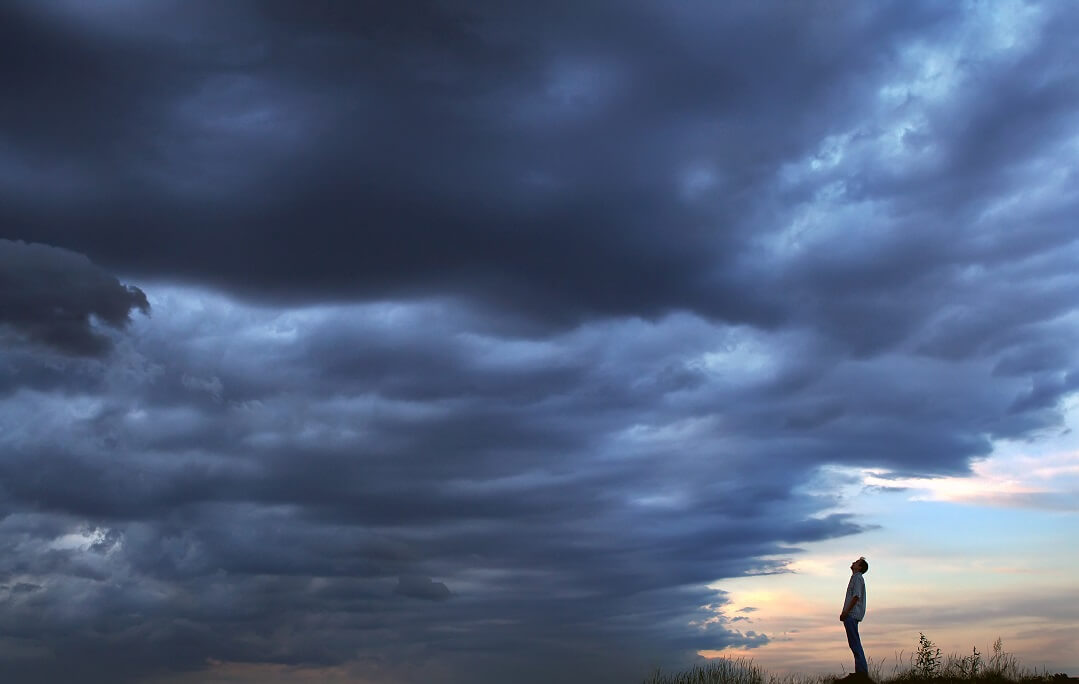 This story is one where heroes become villains and those who are despised become heroes. Where up is down and down becomes the new up. The story of the bravery of a young Hebrew girl who risks her life for her people is one of the most inspiring stories in the bible. It teaches us to not judge a book by its cover and to never believe for a second that what the enemy means for evil God can’t turn around for good. I know in my own life, things sometimes seem impossibly impossible with gray skies forecast for many years to come. But I also know all too well that what we see in the natural is not always what we get in the end. Yahweh is fantastic at infusing His glory into those dark clouds and turning the weather any way He wants to turn it. Calm waters can be parted, rocks can bring forth water, bread can fall from the sky, droughts can be ended with a single prayer, and a man can be hung by the very gallows he built for someone else. Yahweh is a God of the supernatural and life above reason.

So the next time you’re faced with dark clouds and you’re not sure how you’re going to make it through, remember that all is not as it seems. It’s only a test of your emergency faith system. The natural is only a test to see which reality you believe in. Will you believe what you see? Or will you have the faith to believe that there’s another reality He’s sculpting behind the scenes to take you to a higher level? Miracles require difficult situations and strong faith. Great miracles require impossible situations and great faith. In the natural, the Jewish people were condemned by the decree of the king. There was no possible way to change it. To go to the king was not only the same as a death sentence but could have also yielded no results since once a decree was sealed it could not be changed. But when Esther risked her life and walked above reason, that illogical-above-reason action invoked the Creator to partner with her great faith to bring about the miracle we all know and love today.

Get excited about the storms of life. Those dark clouds are bringing the very rain your soul has been thirsty for and the shade you need from the scorching desert sun. Never believe what you see. See what you believe!