There are many who read the Bible from cover to cover each and every year. They know the stories and can even tell you chapter and verse of many of the most famous scriptures. But is the Bible just an ancient document that contains words and historical data from times past? Or is it a living, breathing, dynamic portal to connect each and every generation to the Divine? Some say ‘yes’ and others say ‘no.’ There’s only one difference between the former and the latter: The Voice. 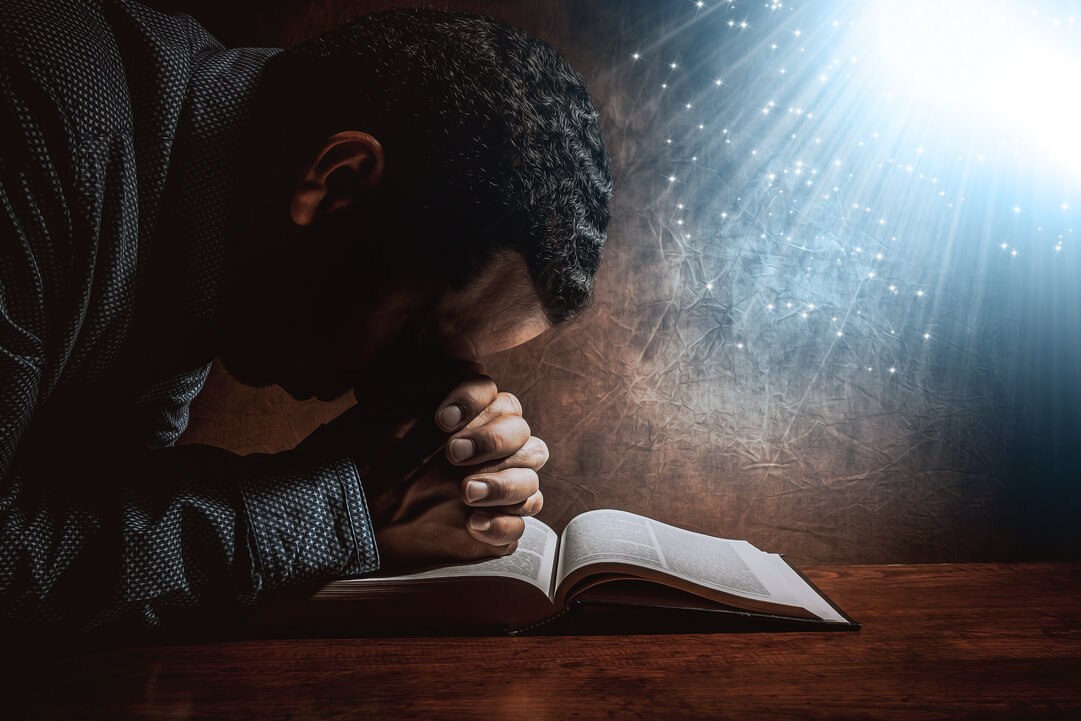 The Bible is not just a document of black text on a white background. What makes it so different from any other ancient religious book of its kind is the fact that the Creator of the Universe who initiated it still speaks through it as if we were picking up a telephone each time we opened it. It is this living Voice that makes His Word all-powerful and alive.

When the scriptures say that the world was formed by the Word of God and that it holds everything together, they are not referring to the written Word but to His real speaking Voice, that dynamic frequency that continually goes out from dimension to dimension, speaking life into everything It touches.

It is this Voice that everyone hears but often misinterprets and misapplies to forms that were not intended. For example, a secular painter feels a deep urge to paint to express that which is in the deepest corners of his soul, but he doesn’t know where that urge comes from. The singer cannot rest without expressing herself in song and the builder won’t rest until his job is done. Are these just random feelings felt by people all over the earth? I believe they’re the result of one frequency that reverberates throughout the universe: the Voice.

Everyone hears It but few recognize It for what It is. Each of us strives to fulfill whatever we feel calling us, but only a remnant fully comprehends that It’s the Voice of the Father behind all the white noise of life. When we slow down long enough to listen to that deep call we discover that He has never stopped speaking. He speaks in the wind, the waves, through the most unlikely of people, and circumstances, and is most often heard in the fire and rain. There’s a reason He says to “Be still and know that I am God.” It’s in the stillness that we not only feel His presence but hear His still, small Voice. And this is the very reason the enemy’s camp has tried so hard, and with great success, to keep God’s people busy and moving at the speed of light. He wants them to miss the Voice.