In our spiritual journey with the Creator, there can be almost nothing more detrimental or more damaging to hitting our full potential than possessing too much of earth. Mathew 5:3 says, “Blessed are the poor in spirit, For theirs is the kingdom of heaven.” These words are not just a theological statement but are a formula for how to truly possess all the treasures of heaven…by becoming poor in spirit. But what does that really look like? In short, man must refuse his heart’s carnal desire to possess the earth. 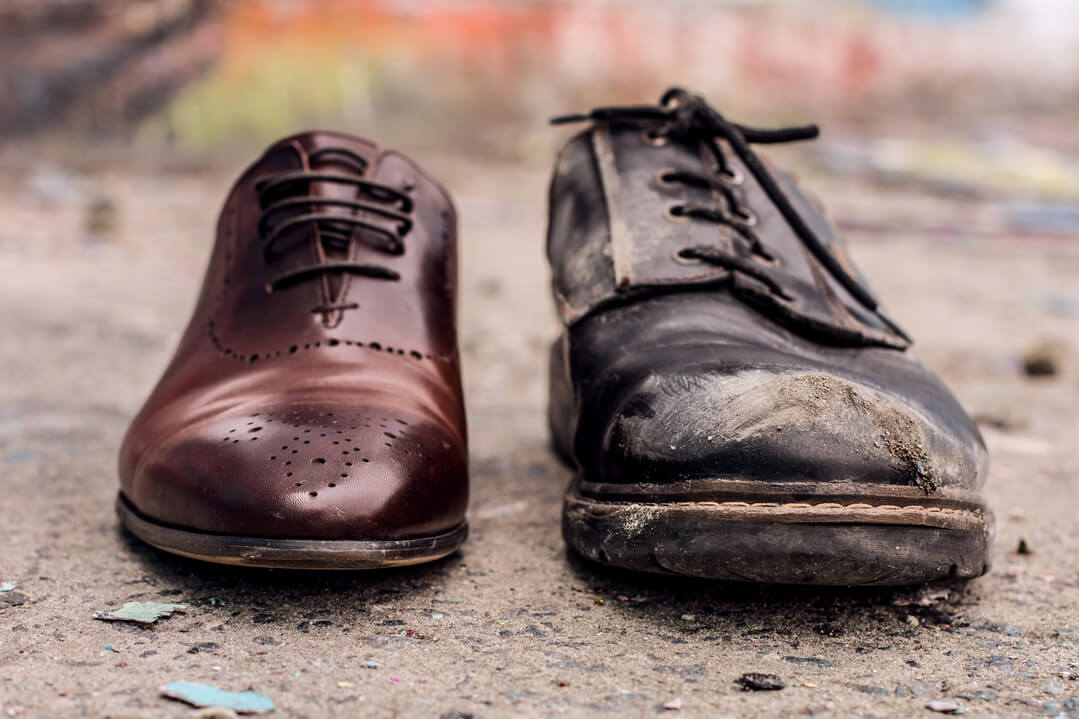 Today, the pronouns “my” and “mine” and the constant overuse of the “I” only underscores my point: virtually everything in our personal worlds is defined by the boundaries of our possessions. As a matter of fact, in the words of A.W. Tozer, “The roots of our hearts have grown down into things, and we dare not pull up one rootlet lest we die.” It’s sad that this timeless statement was true a hundred years ago and is still true today. Believers around the globe have been trained by society that “stuff” matters. I, too, was once caught up in the sad truth of having my roots tapping too deep in the material possessions of this earth. And it took losing everything I had to finally realize what real wealth is.

Am I suggesting that it’s wrong to be wealthy or to have many earthly possessions? Absolutely not. Worldly possessions don’t have anything to do with spirituality. It’s when those possessions possess you that the poison of this stained earth begins to starve the soul of the man from what it truly desires most. And there can be no better example of this than the story of Abraham and the story of the rich man in Luke 18.

Abraham was wealthy in the material things of this world but he “possessed” nothing. When Yeshua tested the rich man by telling him to go and sell everything he had in order to enter the kingdom of heaven, he was not creating a theology that in order to enter the kingdom of heaven one must be poor. He was testing him to see how much of his soul was connected to his possessions and how much his possessions had “possessed” his soul. It had nothing to do with the actual material things he owned but rather how tightly he was holding on to them. Where did his allegiance lie? He was a man who was outwardly obedient to the commandments but his strong connection to the things of this world created no room in his hands to receive the kingdom of God. He had unknowingly entered into idolatry in his heart.

So what does it mean to be “poor in spirit”? A man can be rich in this world, filled with all the gold, silver, sheep, and all the cattle of Abraham and even Solomon, but if the spirit of that man becomes attached to those things, he will have no room to receive the kingdom of heaven. The spirit of a man must be found poor in the things of this world. His physical man may be wealthy and his bank account full, but his inner man is to have no attachment to them whatsoever. Like the test of the rich man, the spiritual man doesn’t care if all his possessions are taken from him in an instant because he understands that he holds the entire kingdom of heaven in his hands. And that’s all he truly desires. This is the true meaning behind “the poor in spirit will inherit the kingdom of heaven.”

Have you had allowed the things of this world to define part of who you are and to support your insecurities? Do you find yourself desiring things just for the sake of how others feel about you, or to help you feel better about yourself? If so, I encourage you to take stock of how much of your possessions are actually possessing you. Ask the Father to remove “things” from your heart so that your spirit may be poor. For only when the spirit is poor is it truly rich.