I spent a considerable amount of time in the first two parts of this series refuting the claim that there is such a thing as the Book of the Law (BOL) and the Book of the Covenant (BOC). Those who believe this claim say that the BOC and the BOL are two entirely different books and that the BOL was only given to the Israelites because of the sin of the golden calf. In part 1 I demonstrated beyond a shadow of a doubt that the two terms are synonymous throughout the Bible and are used interchangeably by both Moses and even Joshua. In part 2 I also unpacked the timeline of the golden calf event and showed how the incident happened exactly the way Exodus portrays it at the end of the first forty-day trip that Moses took up Sinai. This is significant because if the golden calf incident did, in fact, happen at the end of the trip then this entire theory is proven false. This would mean its teachers could no longer claim that the BOL was given because of the sin of the golden calf because God gives commandments from chapter 25 all the way up to the golden calf incident, commandments these teachers say are part of the BOL. Their only response to the clear biblical timeline is to say that the event didn’t happen in chronological order as the text suggests. This bold and undocumented manipulation is the main pillar holding up this false doctrine. 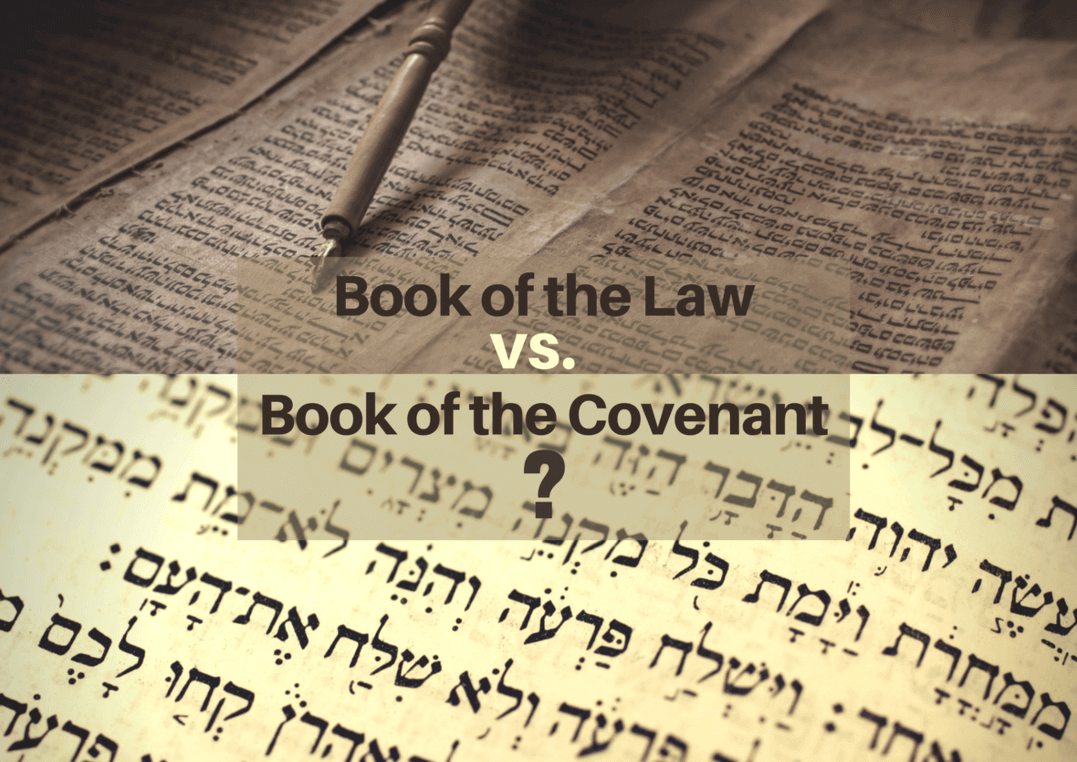 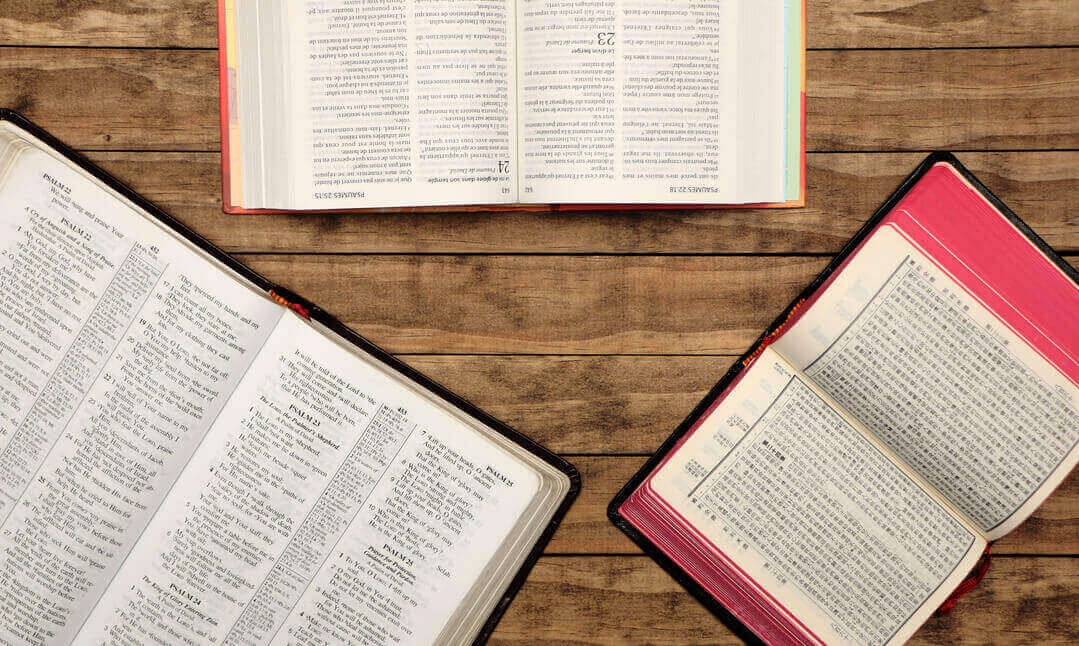 Hebrews was written to help Jewish believers who didn’t understand the ramifications of Yeshua taking on the new High Priestly role. They were so accustomed to the human priestly system that they could not comprehend it changing in any way, especially with the temple standing right in front of them. They struggled to comprehend the theological and practical ramifications of this priestly change. They focused on the human high priest representing them, so the author of Hebrews had to use very strong language to help them make the transition to who actually represented them now.
Hebrews 9:15 (NKJV)
And for this reason he is the Mediator of the New Covenant, by means of death, for the redemption of the transgressions under the first covenant, that those who are called may receive the promise of the eternal inheritance.
Two-book teachers take this scripture and read into it what they want it to say so they can support their theory. They interpret it as saying that Yeshua is now the Mediator of the New Covenant, redeeming us from the transgression of the sin of the golden calf. The problem with this interpretation is that the text doesn’t say anything about the golden calf. This is where they assume their own position in the text. This is classic eisegesis, reading into the text what one already believes. It leaves them blind to any other interpretation.
If two-book teachers were unbiased and intellectually honest, they would have to concede that it’s just as likely that the interpretation is simply that because mankind broke the Mosaic covenant that was given on Mt. Sinai (all of it, what they call the BOC and the BOL), Yeshua had to come and die to save them from sin, which is defined as breaking the Law. In other words, He simply paid their debt and freed them from sin. “There is therefore now no more condemnation for those that are in Christ Jesus” (Romans 8:1, NKJV). Again, to read into the scriptures something that doesn’t exist and cannot be proven in order to increase evidence to support a theory makes a very weak theory indeed. True doctrines have indisputable scriptures, very few of which are ambiguous. This doctrine has no indisputable evidence and virtually 100% ambiguous scriptures.
There is absolutely zero evidence that anyone in the first century had even heard of this theory. The NT authors’ only definition of sin was breaking the Law of God, which they defined as the Law of Moses, everything given to him on the Mountain. Coincidentally, this is what John said in 1 John 3:4 (NKJV) “…sin is lawlessness.” It’s also the same thing that Paul said in Romans 7:7 (NKJV): “I would not have known sin except through the law. For I would not have known covetousness unless the law had said, ‘You shall not covet.'” It’s quite interesting that Paul quotes the Ten Commandments and calls it “the law.” As you can see, from the perspective of the NT writers, there was only “the Law.” There was no two-book doctrine.
As I said before and will say again, when we truly investigate this theory, it falls short of having any real evidence to support it. Virtually all the evidence it cites is either twisted to mean something the author did not intend or is completely made up to support its theory (such as changing the timeline of the golden calf incident).
In the end, you the reader will have to decide whether there’s enough actual, irrefutable evidence in this doctrine to feel comfortable taking the position that, if incorrect, could land you the title “least in the kingdom of God.” After all, Yeshua said in Mathew 5:19 (NKJV) that “Whoever therefore breaks one of the least of these commandments, and teaches men so, shall be called least in the kingdom of heaven; but whoever does and teaches them, he shall be called great in the kingdom of heaven.” Friends, what commandments is He referring to? The commandments of verse 17, what He calls “The Law.”
In part 4 of this series, I will demonstrate just how many scriptures there really are that support the BOL (“The Law”) in the NT. I’m confident that it will not only show a coherent synergy within the holy scriptures on this topic but will also reveal just how much the NT authors supported and loved the Law of God.
Shalom!
Jim Staley
March 2018