The Sabbath is not based on the moon. There is no such thing as a lunar Sabbath on God’s calendar. There are many ways to disprove this false teaching and someday I will write an article on this topic. The Sabbath is literally impossible to keep from a lunar counting method as there are not exactly 28 days in a lunar month, forcing some weeks to be more than 7 days, breaking the seven-day mandated Sabbath cycle. The Sabbath started at creation and was simply observed every 7 days from then till now. 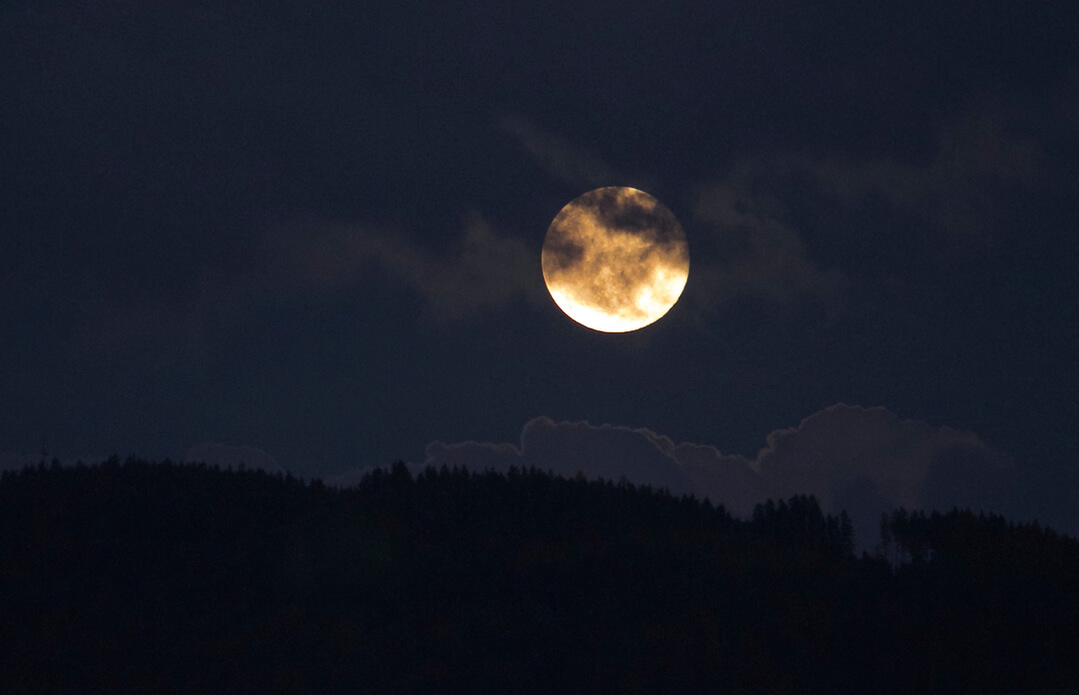