I have been reading, reading, and reading. With no digital access to any of my study materials, I don’t have much choice but to just read the text and let God speak to me. As I was working through the Old Testament, I came to 2 Chronicles 14 and the Holy Spirit hit me so hard I almost fell out of my bed. The story is about king Asa, king of Judah. He was a great king who followed the Lord and tore down the high places. His heart was to do His will and lead the people of God the best way that He knew how. 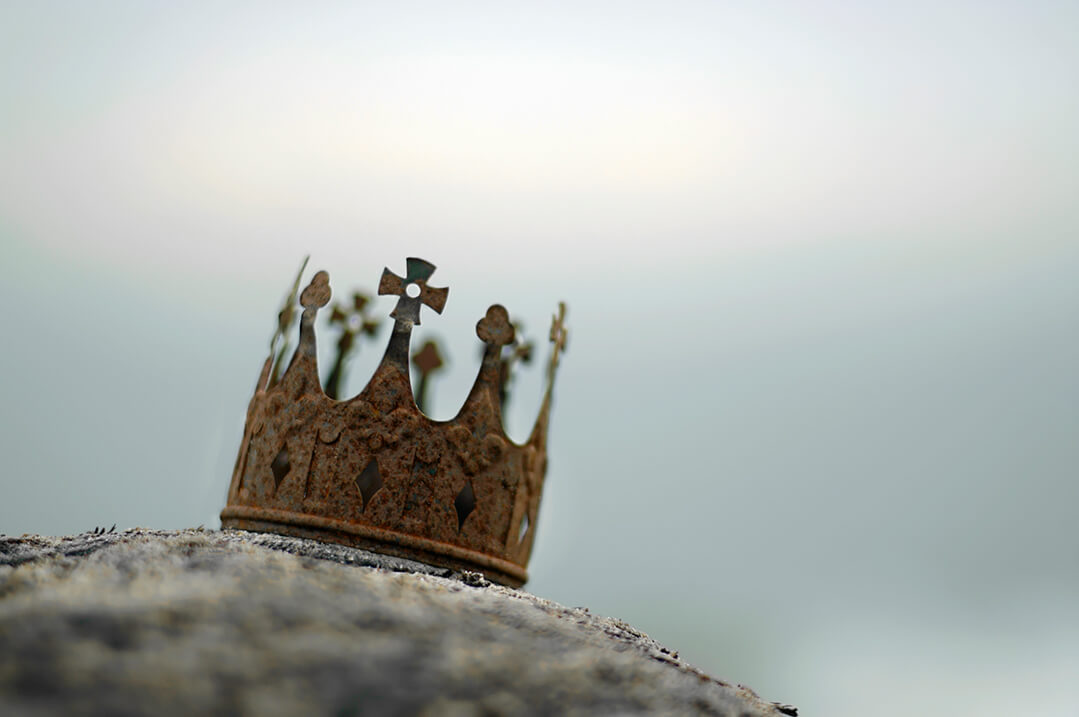 One day the king of Ethiopia decided to go up against him with a million-man army to Asa’s 300,000. It was no match. King Asa could in no way outmatch that many people. In verse 11, king Asa cried out, “Yahweh, it is nothing for you to help, whether with many or with those who have no power; help us, O Yahweh, our Elohim (powerful Judge), for we rest on You and in Your name we go against the multitude, O Yahweh. You are our Elohim; do not let man prevail against You!”

God was so impressed at his prayer of help that He decided to strike the Ethiopians down and they were defeated before the House of Judah. The number of men did not matter. If the Lord was on their side, there was no obstacle large enough that could stand in their way. (I felt the excitement of Asa. I had been there and done that when God did the impossible in my own life. Little did I know how much I would really relate to him a few chapters later.)

A few years later, in chapter 16, the House of Israel came up against king Asa, the king of the House of Judah. This time, the results would be far different than in Ethiopia. Why? Because what Asa did was far different. This battle was within Asa’s reach. He could see a way out. He knew that Israel was far larger, but if he could get the king of Syria to break his treaty with them and side with him, just maybe that would convince Israel to back down. This brilliant military strategy worked like a charm. He bribed Syria to side with them instead of the king of Israel, and Israel backed down.

After a few high fives and some late-night champagne, the prophet Hanani came to king Asa and said, “Because you have relied on the king of Syria, and have not relied on Yahweh your Elohim, therefore the army of the king of Syria has escaped from your hand. Were the Ethiopians and the Lubim not a huge army with very many chariots and horsemen? Yet, because you relied on Yahweh, He delivered them into your hand. For the eyes of Yahweh run to and fro throughout the whole earth, to show Himself strong on behalf of those whose heart is loyal to Him.”

Wow! If Asa would have just asked Yahweh what to do, He would have given BOTH of the armies into His hand. His intention was to take care of Syria once and for all. The Father saw this as an opportunity to get rid of this thorn in one fell swoop. King Asa may have dodged this bullet, but he allowed a major enemy of Israel to survive that day not knowing that generations to come would feel Asa’s mistake to their very bones. Syria is here today as a thorn in Israel’s flesh because of the mistake that Asa made.

This was earth-shattering for me. So, let me get this straight. God gives wisdom, discernment, knowledge, understanding, and intelligence to a man to help him navigate through life and Asa gets rebuked for using the very thing that he was given by the Almighty to use. Yes. I couldn’t believe what the Spirit was showing me. I had lived my entire life using the gifts the Father gave me as I needed them. It never dawned on me that I was to ask first whether or not to use them, how, or when. My philosophy was that if He gave them to me that I was supposed to use them! This was a bombshell and another major eye-opener. It was like I was sitting on the bench as king Asa went in and took my place as a quarterback. He chose the play without the Coach because it just looked so obvious to call that play. Then, Asa gets sacked and hurt so bad he has to be taken out of the game for good. The “Coach” looks at me and says, “Son, that was you. If I would have left you in for one more play, you would have been hurt beyond repair. I had to take you out to show you what it looked like from the sideline. Your case was just My excuse to get you out of the game. You would not see it any other way.” Tears swelled up in my eyes as my head began to slowly fall toward my chest. The love in His voice was beyond feeling. I took the jersey off that I was wearing and handed it to the Coach and told Him that I was not qualified to play at this level. He smirked as He took the jersey from my hand as if He knew something that I didn’t.

How often do all of us go so fast through life using our own God-given talents and gifts that we don’t even bother to slow down long enough to ask Him if we are even supposed to do this or that? We assume we are even supposed to witness to that person or give a word to this person, take that job or leave this one. Who is really leading who? The first commandment says that we are to have “no other Elohim before Him”. We are to have no other Judges. Have we become the Judge and Coach of our own lives? Maybe it’s time we all slow down and just let things be until we hear His voice or He makes a way. If it falls, then it was not of Him. If it stands, it was. He always makes a way for those that wait on Him. Tired of sitting in the traffic of life? Grab onto a wing of an eagle.

“Those who wait on Yahweh, shall renew their strength. They shall mount up with wings like eagles. They shall run and not be weary. They shall walk and not faint.”

As for me and my house?… We will wait on the LORD.