Yesterday was a very special day. It was the anniversary of my coming into prison and also Sierra’s 16th birthday (my second born). Two years ago today my life changed forever. When I thought that everything was going great and the world was an open door, my life and everything around me came crashing down faster than a house of cards in a tornado. I have experienced the pain of having my entire world turned upside down–from my family ripped from my arms, my ministry destroyed, being abandoned by those I loved, the death of my only brother, etc…I simply don’t believe there is an emotion that I have not experienced over the last two years that a human being can experience. But that is all through the lens of pain. Over the last two years, I have learned that there is another lens–a lens of power that accompanies that pain. 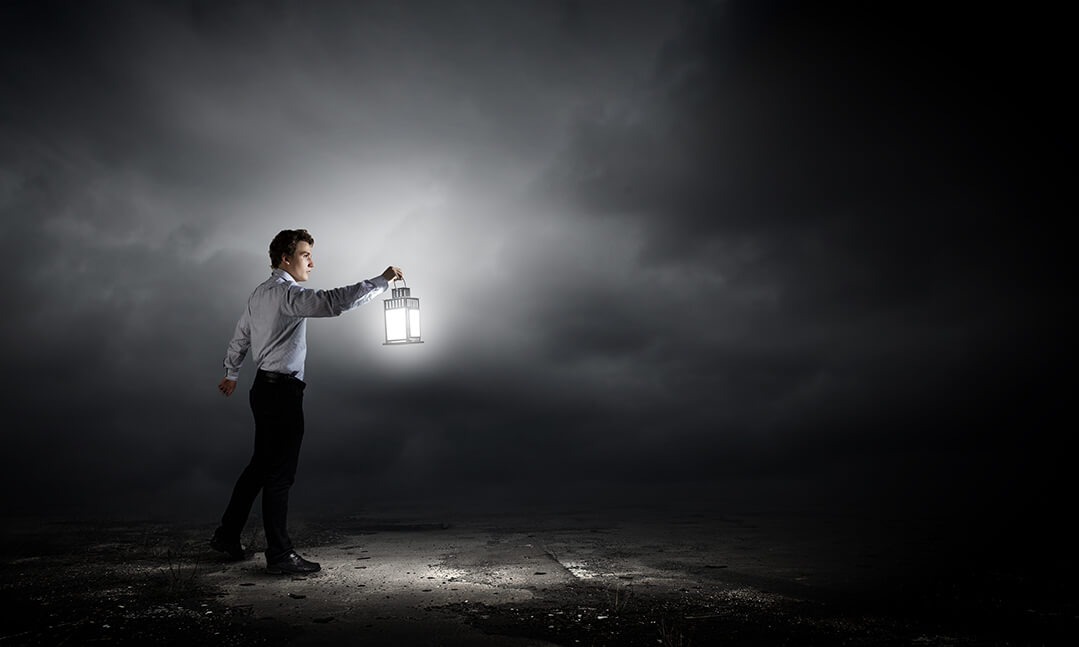 Although it would be easy to focus on all of the pain over the past two years, that would be like the ground complaining because the blade of the plow has penetrated it and has turned it upside down. Sure, the ground doesn’t like the pain of the sharp blade and the heavy hoofs of the oxen treading over everything it once knew, but it knows that the pain is for a purpose. It has been here before where it understands that the Master’s plan is to bring a great new harvest on this plot of ground and the only way to do that is to break up and turn over the ground that is there so that new seeds of life can be planted deep inside of the dark places that were unseen before.

This is what has happened in my life over the last two years. The Father had harvested all He desired from my life and from Passion for Truth in that season, and it was now time to plow the ground for a new season. All I had ever seen was growth. I had never seen the plow of God. I had never seen any other season but the growing season. But incredibly, all of this was prophesied to happen through many different visions before I came in here, but one sticks out the most because of the timing.

It was during this week two years ago, that a friend of mine, Rodney, who had never been to our Sukkot before was driving with his family when right before the exit to get off he looked to his left and saw a vision. As he was looking to his left, he saw fog and in this fog, he saw a beautiful tree. Then he saw this tree violently cut down all the way to the ground to where there was just a stump. Then he saw in his spirit that in five years the tree would grow back stronger and much larger than ever before. He said that it was like a Dogwood tree, filled with flowers and blossoms. Three days later, I was sitting in prison and everything around me began to be cut down to the ground. He had no idea where the camp was when he saw this vision but later learned that the camp was in the exact spot where he saw the vision take place. None of us had any idea what it meant, but it is very clear now that the Spirit was forecasting exactly what was going to happen and a timeline for regrowth.

Many of you have heard me say that “Whatever happens in the physical, happens in the spiritual.” This could not be more true in my case. Physically, I didn’t realize just how out of shape I actually was until I came here. Over the last half of this year, I have begun to work out and it is a lot of work and it’s definitely a pain. But pain brings growth and strength. The phrase “no pain, no gain,” is definitely true. The Father desired to strengthen my spirit man in ways I didn’t know were possible and that required great resistance and pain.

In some ways, this has been the best thing that has ever happened to me spiritually. I have never been closer to the Father or my wife and kids. Every weakness that I have ever had has been exposed; my faith has grown to match my passion, and I have had the chance to finish two books and write over one hundred articles. Many people have come to Christ, this place has a strong Messianic congregation now, and I now know exactly what He wants me to do when I get out. I have also learned to slow down and go at His pace, I’ve learned how to love and become more “horizontal,” and the list goes on and on.

If I knew then what I know now and all the incredible good that would come from this experience, I would have volunteered to come in here years ago. Yahweh has truly done unbelievable surgery on about every area of my life while outfitting me for the future He has planned.

So although I would not wish this on my worst enemy, I can tell you that I truly feel more blessed now than at any other time in my life. I, my family, and those close to me see what He has been up to and where this is going. He is simply plowing for a larger harvest. When He wants more glory and sees more potential…this is what He does. And I am blessed to be crushed by His mighty hand.

What can you learn from my experience? Well, that is up to what the Spirit speaks to you. But one thing I can tell you for sure is that sometimes He allows a fire to burn through our lives to get rid of all the thorny bushes that you don’t even know are there to make room for new growth. Sometimes He plows our lives over and upside down so that He can bring forth a greater harvest than ever before. Never doubt Him for a second. Trials are what define the level of your faith and are simple interviews for promotion. Although I pray I will be released early, I am grateful that He is right here with me each step of the way.