Lesson #425 here at Marion Camp: I can’t fix everyone, and I’m not the Holy Spirit. (Okay…I’m not exactly sure which number lesson this is, but it’s pretty high up there!)

This is a hard one for me. Any of you out there a fixer? Me, too. I know how things are supposed to look when it comes to spirituality. And when I see someone not hitting their potential or breaking the Scriptures, my entire wiring goes crazy. I tend to want to push them to be all they can be and sometimes that comes across in a negative way to the ones I care about the most. I know it might come as a shock, but I’m a pretty passionate person. 😉 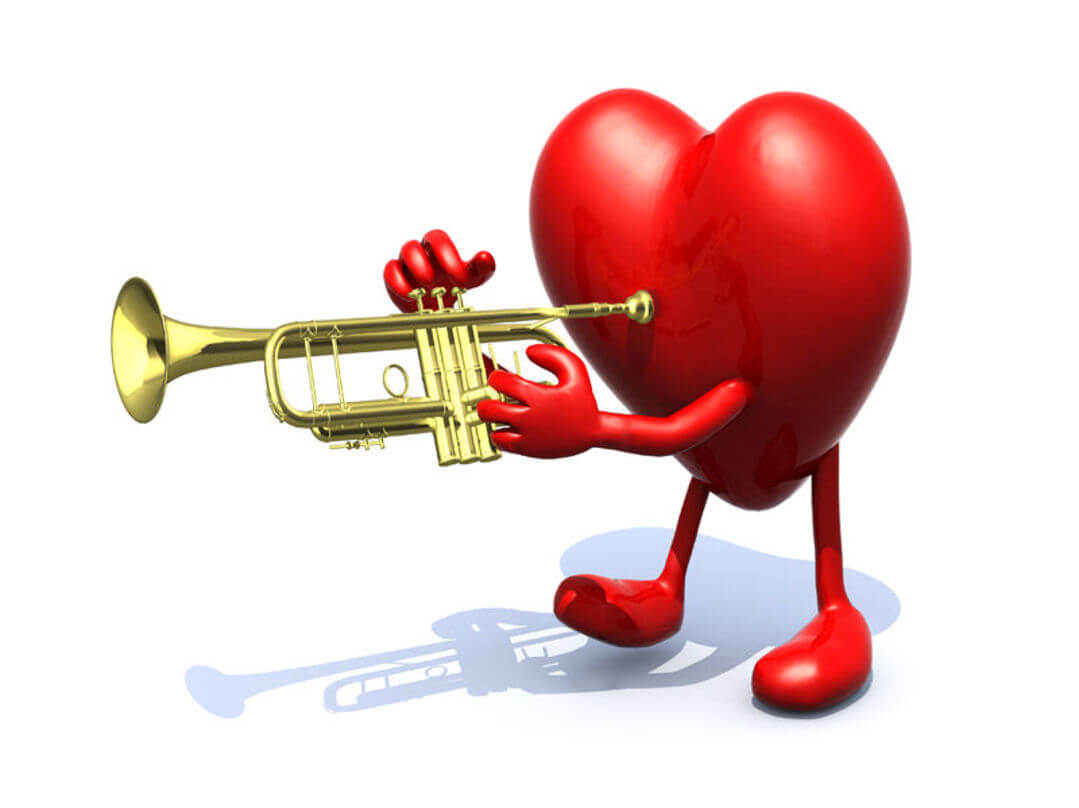 In my effort to disciple and minister to some of the guys here at camp, I’ve learned that you can’t push people to do something they don’t want to do. I’m the kind of person that’s all in and gives 110% when I disciple someone or teach. But I’m learning that most people have another pace…and it’s not the same as mine! And my zeal caused one of the guys in our group to pull back.

Another problem is that I take everything too personally. I sometimes get easily offended because I put so much effort into wanting to help people. (I know, some of you are already forwarding this to people you know who need to hear this…) 😉

I’m starting to figure this out thanks to my buddy Juan. He’s the complete opposite of me in many ways and has really helped me stand back and give people room to make mistakes without taking everything so personally. I’m learning that I am not responsible for others’ actions or their spiritual lives. The Father has reminded me that I’m just the servant of the house, the butler who’s only supposed to offer food. If the “guests” don’t take it, it’s not my problem; I’m just supposed to sit back and pray and stay in my lane.

I have somehow forgotten that I am not the Holy Spirit and I’m not in control. My job is to love people, serve them, and offer them what the Father has given me. Taking things personally is just another version of pride, another layer of Jim Staley that has to go. When we take everything personally, we’re making it all about us when it’s supposed to be all about Him. So instead of allowing the spirit of rejection to break me down or getting offended and pushing people further away, I chose to love them and pretend like it was no big deal. It was hard at first, but then it felt good to love people right where they are. How do you get mad at a child for spilling their milk? That’s what they do! Sometimes we adults act like children and throw fits, lash out verbally, say things we don’t mean, and really hurt people. When that happens, should we join them and throw sand back at them or take our marbles somewhere else? That’s what children do. We, adults, are supposed to put others above ourselves, understand even if we don’t, and love and pray for them.

So I chose to do just that. I knew the enemy was after this guy and that there was something far more powerful I could do than lecturing him or anything else. So I went into prayer warrior mode and put him in the hands of the Spirit. After all, it was a spiritual issue, anyway, and the war is not against flesh and blood. Lo and behold, a few days later, he showed back up and is reconnected.

Friends, learn from my mistakes. Give people some room and stop lecturing them. None of us could stand those teachers who spent the entire class lecturing. It doesn’t work. What DOES work? Prayer and loving people to death. The physical realm is taken care of through acts of love and kindness and turning it over to the Father through prayer brings personal shalom. Why should we stress out about someone we care about not serving the Father or doing what we want them to do? Why should we let them steal our shalom? Pray and love. That’s where it’s at. And that’s lesson #425! 