It’s been a while since I blogged about things happening around here, so I thought I would give you an update on someone the Father has brought into my life.

I’m still teaching a Bible study on Wednesday nights and we’re currently going through the fall feast days. The people that come are soaking it up and are visibly transformed by the amazing message of the Torah. One of them is a guy named Mike, a new guy I’m discipling. He’s from a town in Missouri where a lot of my family on my father’s side is from. Incredibly, we found out that his stepfather is my great-grandmother’s grandson, which makes him my dad’s cousin. Talk about a small world!

Mike is a great guy. He’s a mechanic and a jack of all blue-collar trades. Like many people in here, he’s had a rough life due to bad choices and little mentorship growing up. His wife left him and took off with another guy when he went to prison. He’s heartbroken. To make matters worse, their two-week-old baby and four-year-old son were just dropped off with an adoption agency. He may never see them again. He also has a grown daughter and a ten-year-old son who he does get to see and he’s sharing what he’s learning with his family. 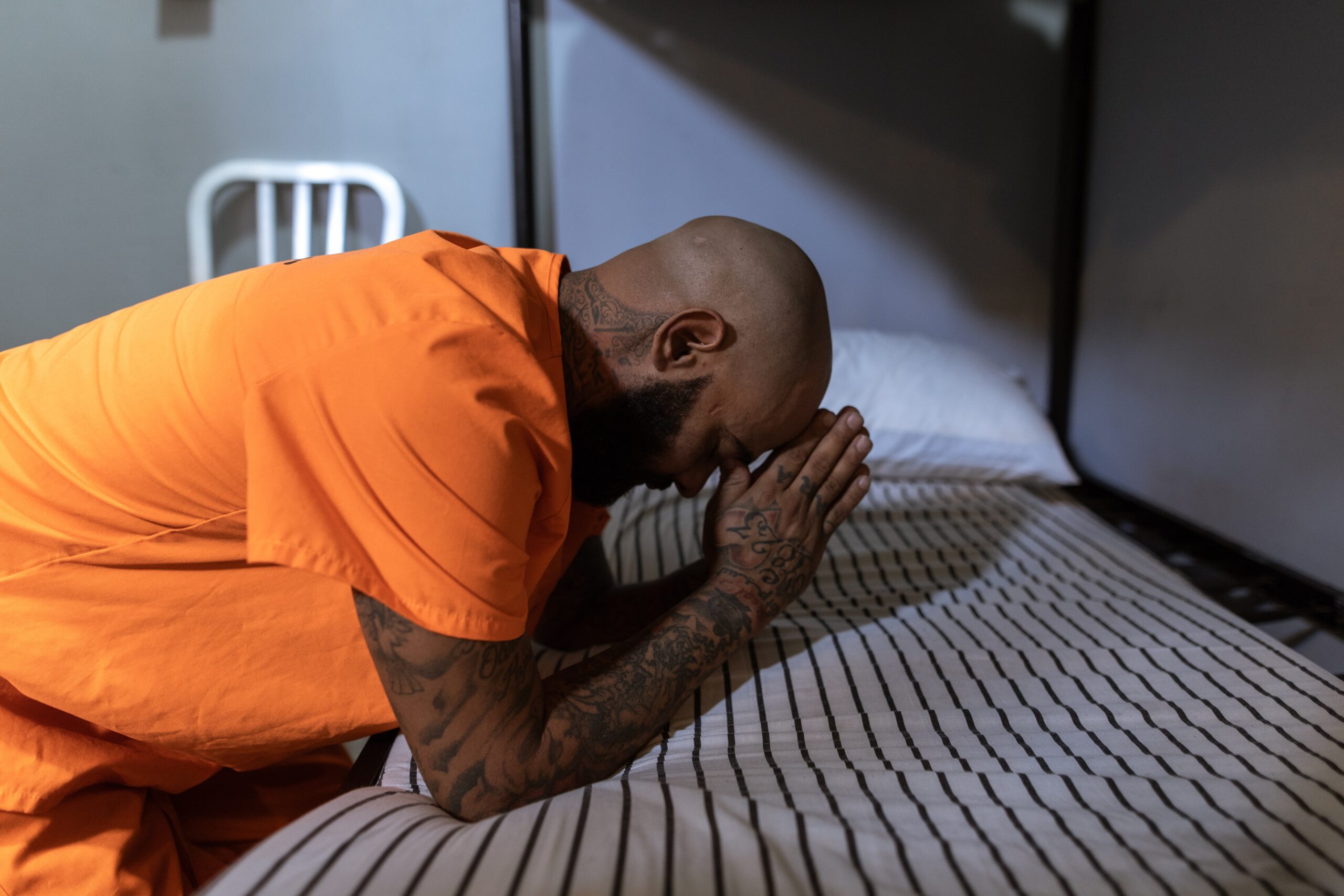 He’s been here for almost 7 years on a drug charge. He dedicated his life to Christ in the county jail before he got here and has latched onto Torah like a duck to water. He grew up Lutheran but always knew there was something more. BL has grown enough to graduate into personal study and devotion and reading everything I give him so now I spend my time training Mike in the same way. We’re going page by page through my book on the Covenant, teaching him its real meaning. In return, he’s pointing things out from a new person’s perspective that I never would’ve seen. It’s truly amazing to watch people from all walks of life latch onto the ways of Yahweh. When the Spirit opens their eyes, they just get it. I don’t understand how it happens but the scriptures are definitely true that unless the Spirit draws someone, they will never have open eyes.

Mike is growing daily and truly desires to learn more about His Savior and His wonderful Word. I’m still working with him on his cursing – 😉 – since when you grow up with it you don’t even know you’re doing it. He’ll curse about something right in front of me and have no idea that he did it. Then I point it out and we laugh. There’s something pure and holy about working with people that most religious people would cast away and condemn. They are real people with real feelings who have gone through more hell than most people can even imagine. Yes, they have made major mistakes in their lives. But in almost every case, they were led to make those decisions by their parents, environment, and those they trusted. They are the “people at the well,” waiting for someone to come along and just love them into the kingdom, giving them the water of life. So the next time you run across someone covered in tattoos, someone with purple hair, someone cursing up a storm, or someone who’s as mean as a pit bull, understand that they’re probably hurting and all of it’s just an outward cover-up for that pain.

Prison ~ An Instrument of Freedom

Many people judge those in prison as the lowlifes of the earth. But the truth is that for many of us, the prison has actually been the instrument to set us free and has saved our lives. For Mike, it saved him from a life of drugs, terrible relationships, and a road that would end in eternity away from his Creator. For BL, prison set him free from his gangster drug-dealing life, increased his prophetic gifting ten times over and he’s discovered Yeshua on a whole new level through His Torah. For me? Well…the list is too long for me to write here all that this training camp has done for me. 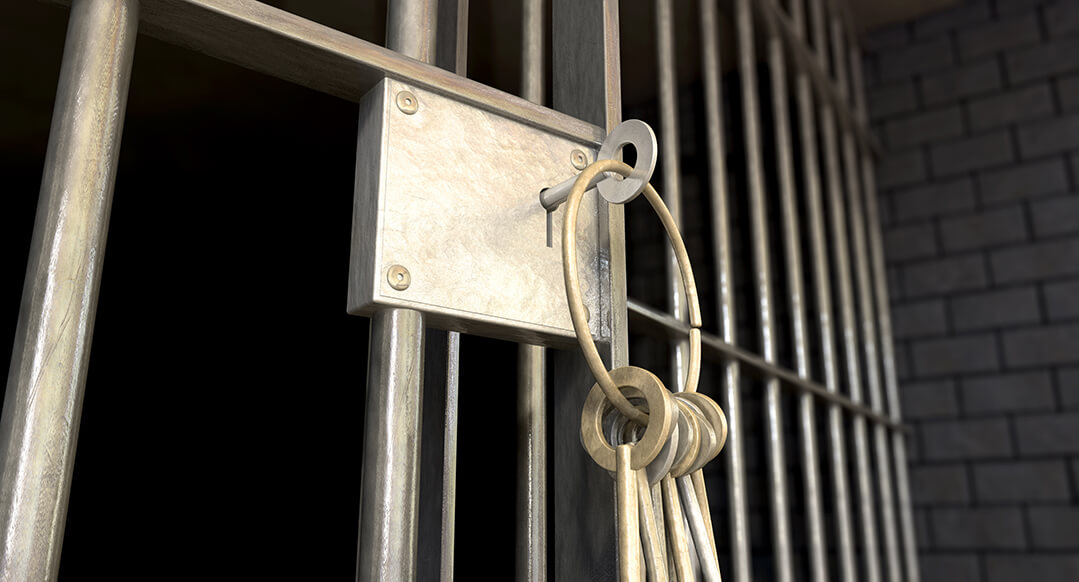 Although none of it can be seen with the natural eye yet, prison is the best thing that has ever happened to me, my family, and our ministry …. EVERYTHING. Sometimes, the Creator has to allow all of us fast-paced, head-strong types to be thrown into wells in order for us to not miss our destinies. And in my case, I’ve found joy in helping others at the bottom of this well to understand that there is something very precious at the bottom of this dark and dreary hole in the earth………………fresh water! It is both my prayer and my heart’s desire to someday bring you all the water and revelation that my Father has been giving me at the bottom of this cistern. What the enemy meant for evil, I can promise you that Yahweh has meant for good. Our King is very good at taking dead things and bringing them back to life…and He uses our faith to do it.

So if you find yourself at the bottom of a well, start singing praises to His name because He just wants to bring you closer to the source of that underground river of life to quench your weary soul. Embrace the pain and thank Him for it. It’s what causes us to cleave to Him like at no other time. And by the way, while you’re sitting in the quiet darkness, covered in mud, look around. Those jewels that are sticking out of the muddy walls? You get to keep those.