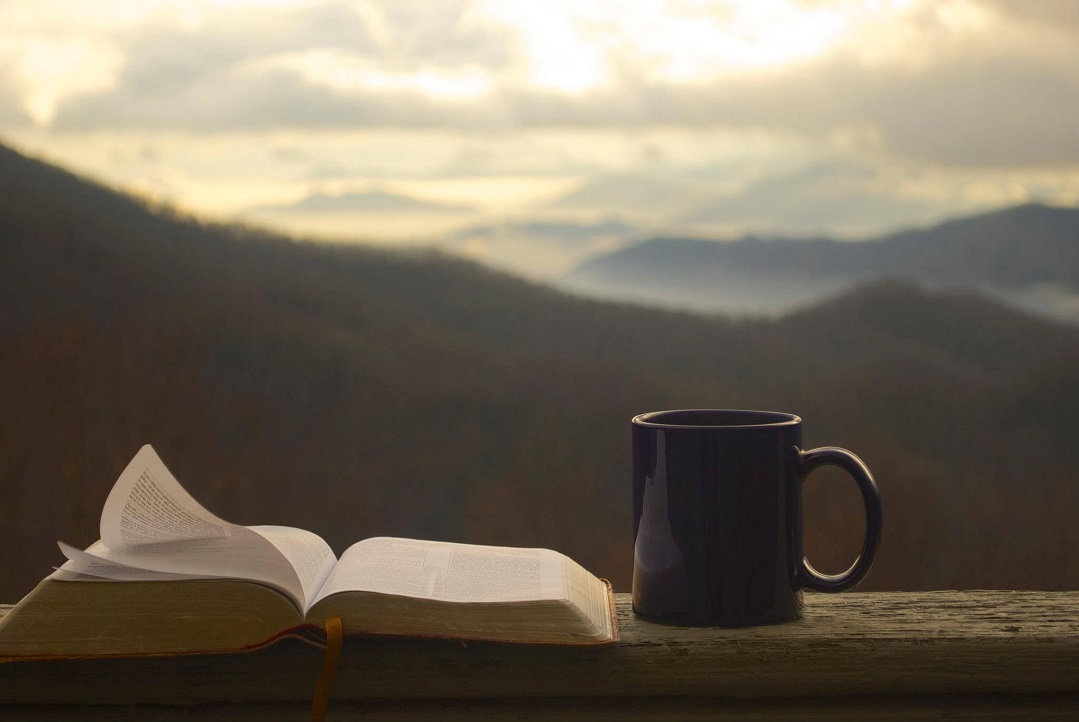 We have just finished the most popular ancient Biblical festival of the year—the Feast of Tabernacles, better known as Sukkot in Hebrew. This is the very week Yeshua was born, the Temple of Solomon was dedicated, and will mark the Marriage Supper of the Lamb in the future. We had a nice 6×8 canvas sukkah (tent) and we were busting at the seams. It was maxed out with 7 chairs and two more outside of the door for a total of nine. The guys provided testimony after testimony of the Father doing incredible things in each life. Four weeks ago one of the men yelled how much he couldn’t stand me in the dorm to his bunkmate. This week he fully apologized and locked arms with us every night in the sukkah. Another man arrived two days ago and went straight from the bus into our group. OB had an incredible revelation of a message from God from his childhood. Another gentleman got saved. The testimonies were powerful. Of the twelve Sukkots in my life, this has been one of the best I have ever had—hand’s down.

One of the most amazing God winks of the entire week for me occurred last night. After everyone left, I decided to hang back and soak in the Spirit in the sukkah by myself. After zipping the door, I sat back in the chair, folded my arms and kicked up my feet on the old beat up coffee table in the center of the sukkah. The Jewish group was still finishing their service in front of their sukkah. As I put my feet up and let out a breath of outdoor fresh air I looked up at the branches above the sukkah and heard the rabbi yell, “The stone that the builders rejected has become the chief cornerstone.” I almost fell out of my chair! He went on to say, “Hosanna, Hosanna, blessed is he that comes in the name of the Lord.” It took everything in me to not yell out, “Yeshua is His name!” But, I politely refrained and smiled as the Lord had clearly let me know He was there. The chances that they would come to that part in their service at just that exact moment is nil unless it was by divine appointment.

We decided to do the water ceremony on the last day and it was beautiful. Everyone brought down a water bottle filled with water and we gathered in the sukkah to eat. I read the story of Elijah on Mt. Carmel from 2 Kings 18 and shared with them the power of the Spirit of Yahweh coming down and consuming the sacrifice, the stones and all of the water. I shared the meanings of the components and their application to our lives: the water is the Word, the stones are us, the sacrifice is our praise, and the wood is the cross—our tribulations. We each took a large rock and headed over to a spot where we did our New Year’s resolution offering the other day.

We built a small rock pile with our rocks, representing each of us in community together. As we circled around it, I read John 7:37 where Yeshua says, “If anyone thirsts, let him come to Me and drink. He who believes in Me, as the Scripture has said, ‘out of his heart will flow rivers of living water.'” After reading Isaiah 12, historically read in the first century water libation ceremony, we all poured our water on the make shift altar. The only problem was: I forgot to tell them to take the tops off their squirt bottles, so it looked like nine guys going to the bathroom on some rocks. It was pretty funny. I can only imagine what it looked like from a distance.

Anyway, I explained to them that the pouring of the water on the altar was connected to recognizing all blessings from heaven (shemayim) are given by the Creator and that starts with water (mayim) which gives life. Like our ancestors of old, we were giving back to the Lord what He first gave us and asking Him for another great year of being rained on by the water of His Word and the power of His Spirit (fire). May the drought of His Word finally be broken. Afterward, we each prayed with arms locked in football huddle style and I finished by praying over each one of them. We closed with a song led by a guy who stood against us two weeks ago (the irony) and we ended the night in hugs as we walked back to camp.

All week we have been ridiculed, mocked, some asking questions in curiosity, others calling us a cult—Yep, it seems to follow me. Incredibly, just like in the time of our Messiah, virtually all of the ridicule came from the other Christians. For us? We had the time of our lives as we laughed together, cried together, rejoiced together and watched the Holy Spirit create a brotherhood that is one of the sweetest brotherhoods I have ever experienced or witnessed in my life. My wife said that her Sukkot of seventy people was one of the best that she has ever attended as well. Even though we are forced to be apart for this season, the Father has blessed us both with a season of joy. Although I did shed a tear last night as I sat in the sukkah alone meditating on His greatness, it quickly turned to tears of joy as I realized that He has kept His end of the deal. He has never left me or forsaken me and has finally turned my mourning into dancing.

This year in Marion. Next year at home!

May Yahweh bless each of you this incredible holiday season.
Jim

Why Do Bad Things Happen to Good People? Part 1

The Destruction of Presumption

The Hidden Meaning of Golgotha

THE FIRST NIGHT OF HANUKKAH