My daughter recently sent me a great question and I thought there might be a few of you out there who have asked the same thing at one time or another. She asked, “Why did God use Moses at the Red Sea when He could have just made the waters open and close by His hand instead of man’s?” Here’s my shot at an answer… 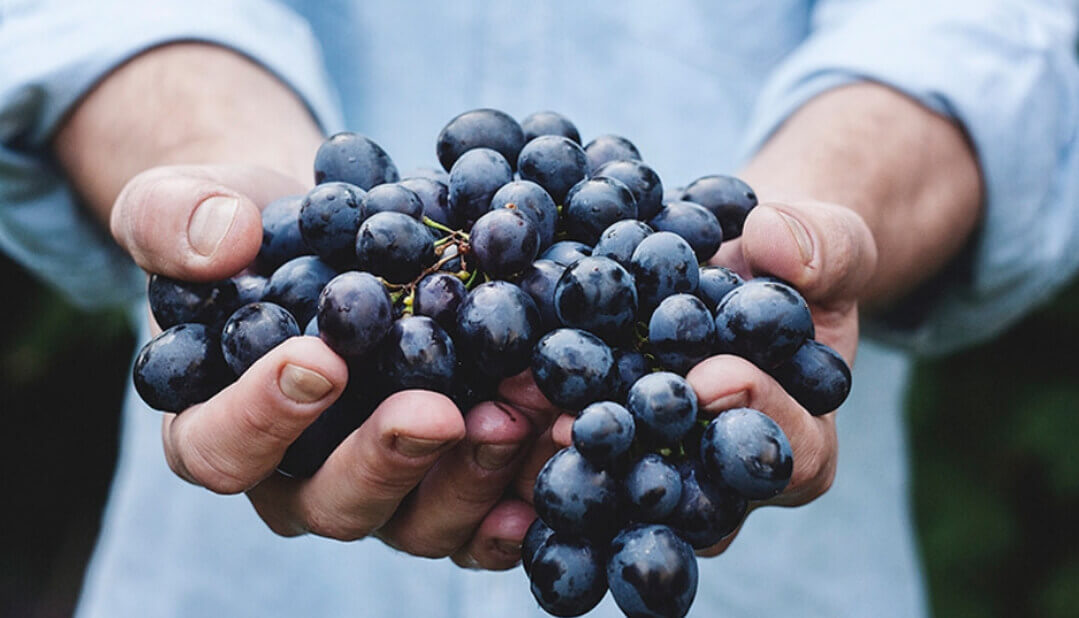 Yahweh could have most definitely have opened the waters of the Red Sea Himself. But the entire reason He created mankind was to partner with us for relationship. God fulfills His missions through people. We’re the interface between Him and others so He chooses to do miracles and accomplish His purposes through us as representatives. Why?

It allows there to be social order. When God uses a particular person, it validates the fact that He has endorsed them. If He did everything Himself and didn’t endorse a single person over another, men would jockey for leadership positions and the people would never know who was in charge. The proof of this can be seen in Korah and company STILL challenging Moses even after God had clearly designated him as the one to lead. Imagine what would happen if Moses had not been endorsed. The people would be in a constant state of chaos, going nowhere faster than they already were.

Just look at how the people responded the first time Moses came and told them that Yahweh was going to release them from their bondage in Egypt. They wouldn’t even give him the time of day. But once they saw the hand of God working through him, they began to rally behind him, which really meant they were rallying around God. They were following Moses as Moses was following Yahweh, just like Paul said to “follow me as I follow Christ.”

God is a God of order and His desire is to partner with humanity to accomplish His purposes. He anoints and appoints certain men and women through His clear endorsements in order to highlight the different parts of the body and their uses. For instance, He didn’t allow just anyone to be a priest; he had to be a Levite and had to be from the line of Aaron if he was to have a chance at High Priest. Moses was chosen as the prophet, visionary, and “CEO.” Aaron was chosen as “COO” (Chief Operating Officer) and directed all the ceremonial covenant operations. The 70 elders were the board of directors over all the managers who were managing the groups of tens, fifties, hundreds, etc. Without the specific appointment and endorsements by the “Executive Director” of the universe, the entire mission would fail. God uses an organized structure of leadership that has been trained through fire, validated by the gifts and fruits of the leaders’ lives, and whose central heart is for the benefit of the people. Moses partners with God and the people partner with Moses to accomplish their set-apart purpose: to take back the land.

Today, we can still partner with those He is working through to accomplish a greater purpose as long as they are following Christ. But we can also have direct access to the Father so as not to be so dependent on the inevitable fallen nature of man. However, we are social animals and are meant to be part of each other’s lives. God has chosen for a community of believers to operate at their highest potential through His endorsement of their gifts. These gifts don’t make their owners any more special than the ones who don’t have them. The ones who have them didn’t do anything to get the gifts to begin with; they were just called to a particular mission and role in the body. Who is more important in building a house: a carpenter, an electrician, or the project manager? They are all fulfilling a role and are being used as servants for the overall benefit of everyone living in the house.

God loves to work through people to accomplish His purposes. He desires to move through people who have enough faith and desire to be used by Him. And He loves to keep working through those who continually display that faith and trust by walking in His ways. Do you desire for God to partner with you and use you to impact the world around you? If so, you need to take time to get to know your Partner. He is a God who partners with His people. His entire instruction manual is designed to get us to a place where He can partner with us and lead us to our highest potential.

There are so many people these days trying to learn more ABOUT God, trying to find amazing connections in the Word, following the latest teacher who fancies them, etc. But name a leader in Scripture that God partnered with who did any of that. As a matter of fact, it was quite the opposite. He chose highly flawed people who had one thing in common: they sought His heart above all things. Seeking knowledge, facts, understanding, wisdom, etc., means nothing without His heart. Find His heart and you have found it all. He partners with those who have His heart.

Know His Word. Seek His face. Live His heart. Partner with God.

The Sound of Your Trumpet