The Power of “Power”

The Power of “Power”

What do you think of when you hear the word “power”? Maybe you think of a very strong man, an army, an explosion, or maybe even God Himself. Today, I would like to share an ancient secret to what it really means from the original Paleo, pictograph meaning. 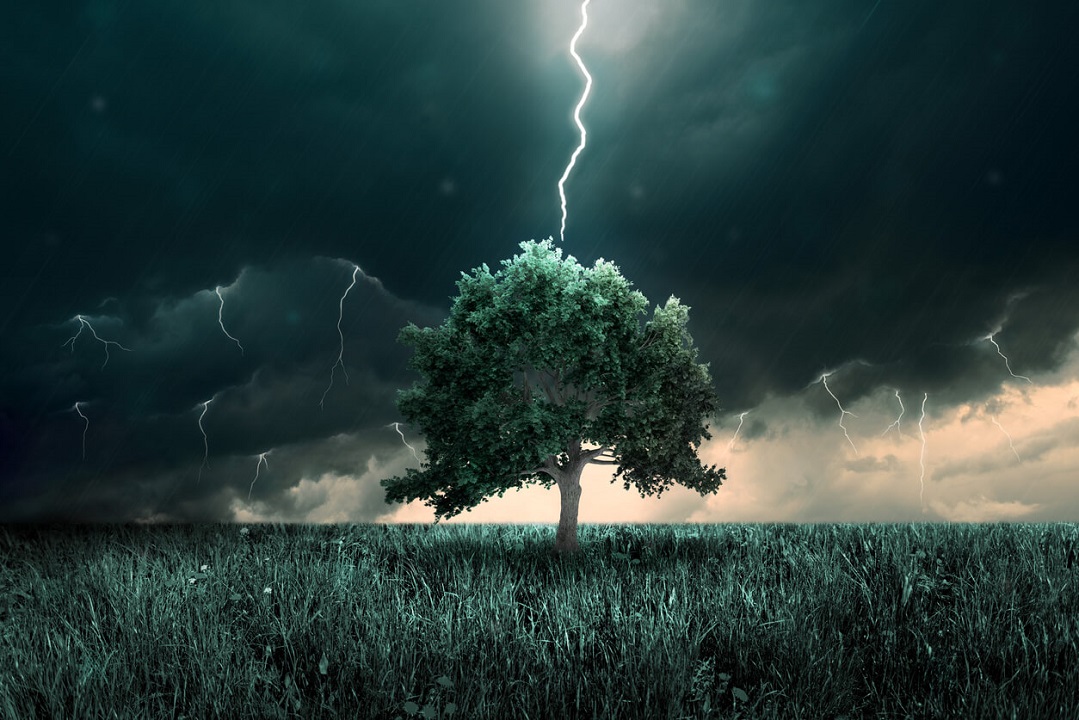 Before Hebrew became modern Hebrew, it was very much like Egyptian hieroglyphics. Each letter was displayed as a picture. And each picture was placed with other pictures to form words, then sentences, and so on. So by converting each of today’s Hebrew letters back to the original “picture,” we can often get a much fuller “picture” of what the Creator is really trying to tell us. So what is “power”? Well fasten your seatbelts because you are about to be very surprised by what it really is and how you can truly receive it in your life.

The word for “power” in Hebrew is “koach” (pronounced KO-awk). It is made up of three Hebrew letters: kaph (pronounced “cough”), vav (pronounced “vahv”) and chet (pronounced “het,” except the “h” is a guttural sound that makes you sound like you have something stuck in your throat). Let’s go through each letter individually and watch the picture come to life.

In the pictograph form, kaph, or kof, is the palm of a hand that is slightly bent like it is when it is placed on the back of someone’s head. This is exactly why it is bent. It is connected to anointing or blessing and is best known as the “open hand of anointing,” with the emphasis on the open hand.

Vav is one of the letters in the actual name of God – Yod, Hey, Vav, Hey: Yahweh – and is the sixth letter in the aleph-bet. Six is the number of man. The letter vav was actually a picture of a nail, which meant to connect, to bind something to something else or to bridge two things together. Yeshua (Jesus) is the highest representation of man. So it is not surprising that this sixth letter is one of the main letters associated with Him. He certainly binds and connects us to Him through the “nail” and is the best representation of the perfect man.

Chet is like a fence. But not just any fence. It is a snapshot of the fence that went around the tabernacle in the wilderness. It is a picture of one section of fence, complete with two posts on the outside and the fence in between them. This letter represents protection, a fence, the Torah, the Word of God that protects us and wraps around our temples, etc.

When you put these three meanings together, you get “koach”: the open hand that is pierced by the nail into the Word! It can also be said another way: when you have “power,” you are anointed, connected, and protected! Wow! Real power is being crucified like Yeshua was through the hand to the Word!

When OUR hand is nailed to the “Word of God,” the power is actually realized and made complete! When we are “crucifed with Christ, nevertheless, it is not [we] who live, but Christ in [us]. And the life which [we] now live in the flesh, [we] live by faith in the Son of God, who loved [us] and gave Himself up for [us].”– Galatians 2:20. When OUR hands are pierced with the same nail that pierced His hands, THAT is where the power begins. When we open our hand, let go of ourselves, and are willing to be crucified, THEN, we become ANOINTED (kaph) and CONNECTED (vav) to His PROTECTIVE WORD (chet)! Can someone say “Amen”?

So if you were the enemy, how would you keep people from getting anointed in their calling? How would you keep their hands from being open? By giving them something to hold; by filling their hands with everything known to man! Keep them holding on to their little issues, idols, concerns, trials, tribulations, worries, and anxieties so they will never receive the power of God!

For years I have lived my life by trying to solve my own problems, holding on to my own anxieties, and doing my best to please Yahweh the best I knew how when things got rough. I used the gifts and wisdom He gave me and THOUGHT that was the best thing to do. Little did I realize that operating in that manner of “taking matters into my own hands” was preventing my hands from being fully open to receiving His power. What’s the first thing many people do when they get upset? They clench their fists and tighten their jaws. In doing so, they are literally preventing the nail from piercing their hands to the Word and are keeping them from the real power that they need at that moment.

Living life with an open hand is a concept that all of us need to truly meditate and pray on. Think about all the things that an open hand represents for a moment. It represents praise. Those who lift their hands in praise are literally telling the Father that they hold nothing back from Him. They give Him all that they are. They, like little children, are lifting up their open hands to Him telling Him that He is their Father and they need Him to hold them…their dependence is on Him.

An open hand represents giving. The Father says that you are more blessed when you give than when you receive. There is a very real “power” in giving. Putting others’ needs before our own is fulfilling the second greatest commandment of loving our neighbor as ourselves. God’s highest concern is for the needs and welfare of His people. So when we are concerned with the needs and welfare of people, we are entering into HIS highest concern…and, therefore, His power. This is what is meant when He says “Seek first the Kingdom of God and all these things shall be added unto you.” When you concern yourself with the people in the Kingdom, which is the Kingdom, He gives you everything you need to continue to that end.

An open hand is giving someone a hand up. Reaching out IS reaching up. Reaching out is also akin to reaching into the depth of your own soul. Reaching out for help is the point of the open hand. When we realize that we can’t solve anything without His open hand, we finally come to the place of faith. When we finally shut our own power off, THAT is when His “generator” power begins. Do you need the power of God in your life? Here’s the secret. Give up, humble yourself, and allow Him to pierce and destroy your flesh with the Word. If your hand is closed, He can’t grab it. If it is open, He is already holding it. Think about every situation in your life right now and ask yourself if your hand is open or closed in that situation. Open your hand and the power will once again begin to flow!