The Power of a Famine

The Power of a Famine

This week’s Torah portion begins in Genesis 12 with God calling Abram out of his homeland to a spiritual journey—a journey with more twists and turns than a roller-coaster. Yahweh told him, “Get out of your country, from your family and from your father’s house, to a land that I will show you.” We have heard this story of Abram being called from his Gentile pagan land and how God would make his descendants into a great nation as numerous as the sands of the sea and the stars of the sky. We look upon Abraham’s bravery with awe. His bravery allowed him to leave his family, home and the place he grew up to head out to the “wild frontier,” having no idea where he was going and no way to prove to anyone coming with him that he was not crazy. 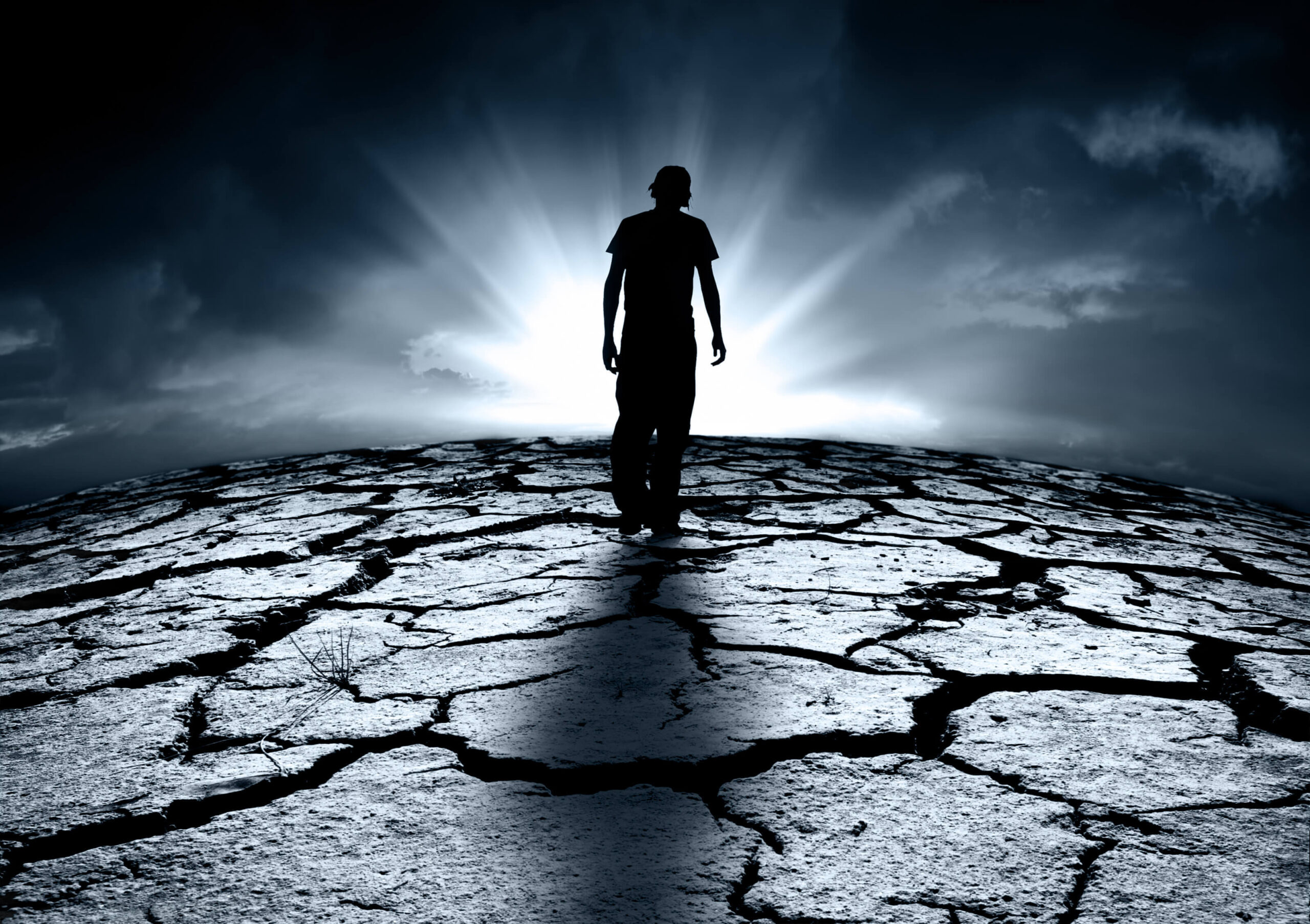 How many of us would pack up our entire house and family and head out on the open road following a vision or a dream with no idea where we are going and with no real answer for the kids in the back seat when they ask, “Are we there yet?” Yet Abraham did.

How did God get him to where he needed to be? A famine.

Shortly after he left his hometown, Abraham stopped near Shechem to set up an altar and offer a sacrifice to Yahweh, making covenant with Him. At that point, probably one of the worst things that could happen to a man on a journey, happened. Genesis 12:10 says, “Now there was a famine in the land, and Abraham went down to Egypt to dwell there, for the famine was severe in the land.” After a time in Egypt, Abram and Sarai were sent out quite rich after Pharaoh discovered that Sarai was actually Abram’s wife and not his sister. Out of fear of being cursed, Pharaoh loaded them up with all God had blessed them with in Egypt and they continued their journey.

From here, let’s jump to Genesis 20 where we learn that after the destruction of Sodom and Gomorrah, Abraham journeyed south to Gerar. There he made a covenant with Abimelech, the king of the Philistines and he dwelled there for many years as well. He tricked this king in the same way he tricked Pharaoh by pretending Sarah was his sister.

After the death of Abraham and Sarah, their son, Isaac, moved his wife Rebekkah and their sons to Beer Lahai Roi where they settled near the well of Isaac’s brother Ishmael (25:11). This is not where Yahweh wanted them. Remember, Yahweh originally caused a famine to move Abraham to Egypt in order to bless him enough that he would have the clout he needed to make a covenant with Abimelech in Gerar—the place Yahweh wanted him to settle. Isaac had left Gerar and settled elsewhere. So what did God do to get him to go back to the place where Abraham was told by God to settle? Yep, you guessed it. A famine.

Genesis 26:1 There was a famine in the land, besides the first famine that was in the days of Abraham. And Isaac went to Abimelech king of the Philistines, in Gerar.

This is the same Abimelech who made a covenant with Abraham and allowed him to dig wells and live in his region. So Isaac went down to Gerar and, just like his father, out of fear of his life being taken, convinced Rebekkah to tell Abimelech that she was his sister. Once again, Abimelech got duped leading to a covenant with Isaac like similar circumstances had with Isaac’s father. Abraham had received riches in return for his blessing while Isaac was given full protection by the king to dwell in his land. This incredible verse follows:

Genesis 26:12 Then Isaac sowed in that land, and reaped in the same year, a hundredfold; and Yahweh blessed him.

This astounding scripture holds a promise we all need to fully understand and claim. Isaac sowed in the place where God had put him and he reaped a hundredfold that very year. And it all started with a famine, the word that brings up pictures of dry dirt, dead animals and empty wells. Famine, my friends, is what brought Abraham and Isaac into incredible wealth in both the spiritual and the physical realms.

Can you think of anyone else in the Bible who became wealthy because of a famine? That’s right. Joseph.

Joseph was thrown into a well, falsely accused by a high ranking general, and put into prison for three years (according to the book of Jubilees) where he would await his destiny. But just like Isaac, he did not have a pity party. He did not complain. He didn’t cry, “Whoa is me.” He “sowed” while he was in prison and his sowing paid off big-time. A major seven year drought caused him to reap a “hundredfold,” even a hundred thousand-fold!

All three examples of these incredible patriarchs revolved around FAMINE!

Let’s break down the word to see exactly what it actually means in the Hebrew. Famine is spelled resh, ayin, beit and is pronounced raab. It doesn’t actually mean “famine” or “thirst” but is the word for “hunger.”

The beauty behind this word is amazing when applied to the above stories. Sometimes the Father wants to bless us more, but we are not in a place where we are truly seeking Him nor hearing His voice properly. So He creates “hunger.” He starts taking away things in our life that we have used to satisfy our appetites. He makes us “hungry.” When we start to feel the pain from the hunger in whatever area He allows, we then begin to call upon His name in a greater way. Pain and hunger create a need and He knows that we normally only come to Him when we need something—yet another reason why we are called children I’m pretty sure. 😉

The purpose of the “famine,” the hunger and the pain, is to move us to the place where He can bless us with “every spiritual blessing.” When we run from pain, complain about the radical changes in our lives, and blame God when things don’t go our way, we prevent ourselves from receiving the blessing that awaits us in “Gerar.” Whether you are in an actual prison, in your own personal prison, or just having a bad day, SOW wherever you are and praise Him for the blessings that He has already preordained. Your hundredfold is right under your feet! God uses trials, tribulations and even bad days to get our attention so that we will call upon His name and draw closer to Him. He WANTS TO GIVE! But He can’t give until there is a need. THIS is why He allows famines in our lands. He creates a need so He can give us more than we ever had before in Him! So praise Him in your storm like I am in mine!

Someone asked me the other day how I can be so full of peace after all that has happened to me. I told them that it is simple. The patterns in Scripture say that sorrow always comes before great joy and great blessings come from great peril. Your blessing is in proportion to the pain and how much one sows through the tears. So….I’m sowing through the pain and watering them through my tears! In doing so, my tears have turned to tears of joy because I already see the hundredfold blessing beneath my feet! The way I figure it is: The one going through the most pain will receive the most blessings, so consider it pure joy to face trials of many kinds!

The Real Meaning of Yom Kippur

The Righteous Anger of Phineas