Moses is about to have a conversation with his father-in-law as the entire Egyptian army spends its time getting to know its new fish friends at the bottom of the Sea of Reeds. This simple conversation with Jethro will prove to be one of the most profound and life-impacting conversations Moses will ever have. In the next article I will get to the most obvious part of the dialogue: the part that deals with the governmental structure of Israel. But today, I want to spend a little time on a single statement he makes that, I believe, is applicable to every single one of us today. 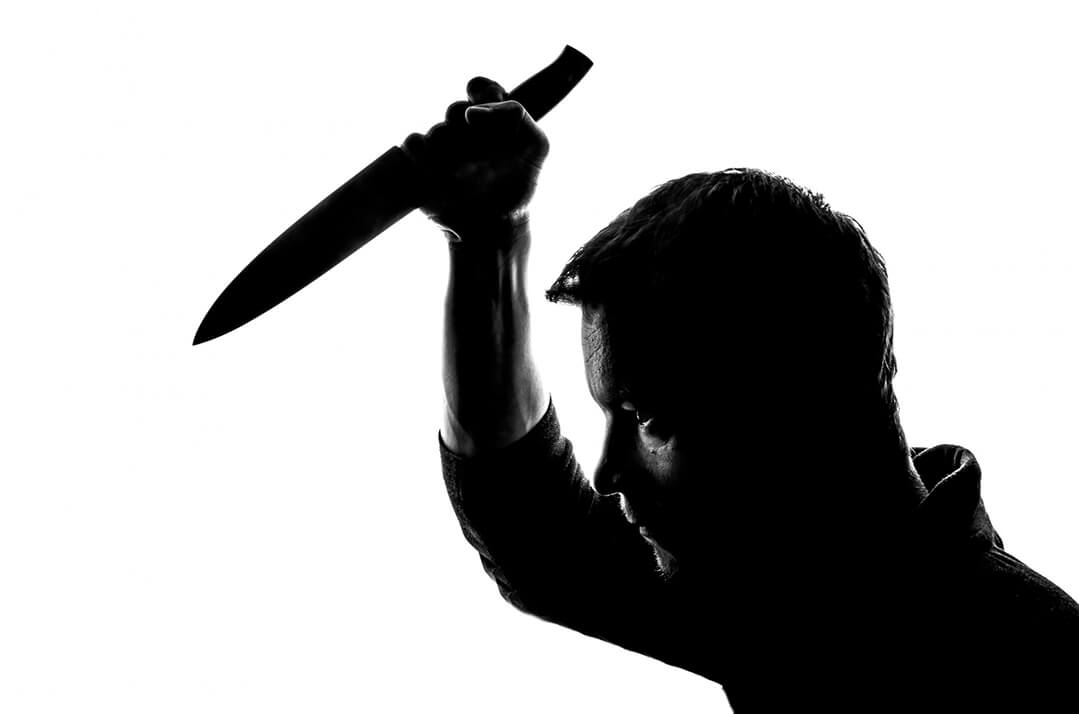 Exodus 18:11 (NKJ) “Now I know that Yahweh is greater than all the gods (elohim). For in the very thing in which they behaved proudly, He was above them.” (parenthetical insertion mine)

To understand why this statement is so important, it is vital to understand how the ancients understood the gods (elohim). To them, YHWH was no different than the rest of the pantheon of gods in those days. There was a god for just about everything. In the days of the apostle Paul, there was even one to the “unknown god” just in case they missed one. The origin of all the gods came from the fallen angels that took their residence over the seventy nations of the earth after the mixing of the languages at the Tower of Babel. These former elohim and former sons of God set themselves up over the people and created the entire system of “gods” and idol worship in their effort to draw people away from the one true Elohim, Yahweh.

With this in mind, Jethro, up to this point, does not understand that Yahweh is the one true Elohim of all elohim. But now that this incredible miracle at the Red Sea has happened, it’s clear to him that Yahweh is, in fact, above all other elohim. But then the text goes on to say something quite amazing. It says that the Egyptians behaved “proudly,” or, literally in the Hebrew, “presumptuously” in their attack of the Israelites, but Yahweh was above them.

I absolutely love this phrase: but “He was above them” (Exo. 18:11). Have you ever felt like you were going through something where your back was up against the wall and there was no way out, where things looked bad and you could see no light? We all have. Some of you might be there as we speak, fighting cancer, trying to keep your house, dealing with a difficult relationship, or a whole host of other issues. No matter where you are, it’s comforting to know that Yahweh is above you. He sees everything. He’s on top of it and has a plan. We are so busy fighting to stay alive we forget that He is over and above all of it. But it’s important to understand that He is ONLY above the situations he’s endorsed. If Moses would not have obeyed the LORD and had decided to go in a different direction because it was more logical, Yahweh would not have been above them. He would have been waiting for them above the Red Sea because that’s where He told them to go. They would have left His jurisdiction through their disobedience.

How often do we find ourselves without the covering of the Most High because we’ve decided to go this way or that without His direct approval or written word? In those times, when we find ourselves shut in by the wilderness, the only way to get back under the wing and jurisdiction of Yahweh is to admit our sin before Him and ask for His guiding hand of protection. It is at that moment that His cloud shows up and leads us from the dry and weary place to a place of living water.

In other words, sometimes we do it to ourselves. We’ve all been there more than we care to admit. But it’s not important to focus on how we got to where we are as much as it is to focus on how to get back under His cloud. That takes humility. That takes repentance. That takes letting go of our current plans and courses of action and returning to the righteous path that brings us life. And sometimes we don’t even know what that path is. In those cases, just crying out for His deliverance is enough.

THE SIN OF PRESUMPTION

The next question is “How do we end up out from under the Almighty?” The scripture makes it very clear. It says the Egyptians acted presumptuously. In other words, they allowed their feelings to move them to do things they were not authorized to do. Presuming and assuming causes a lot of problems in our lives and in the lives of those around us. We are simply not allowed to do it. It is extremely serious as it carries with it the same death and destruction that the Egyptians received for presuming and acting proudly against the Israelites.

There are several Hebrew words that give us a full definition of our English word “presumption.” The first is the parent root word zade, spelled zion, dalet. This word means “to be arrogant, proud and presumptuous.” It’s connected to its child root, zood, which is the exact word in this passage describing the actions of the Egyptians. Zood means “to be insolent or deal proudly.” It also means “presumptuously.”

What is telling is when you look into the Paleo pictograph Hebrew of the word. This is when the real meaning really speaks up loud and clear. The letter zion was originally a dagger or plow blade. It had the idea of cutting something and turning something over. Dalet was a door that swings open. When you put this together, what you see is that presumption literally is cutting or turning over someone’s door, which is the opening to their house. Presumption damages someone’s house through the deep cut of presumption.

Let’s look at a few more scriptures about presumption:

Numbers 15:30-31 “But the person who does anything presumptuously, whether he is native-born or a stranger, that one brings reproach on Yahweh, and he shall be cut off from among his people. 31 Because he has despised the word of Yahweh and has broken His commandment, that person shall be completely cut off and his guilt shall be upon him.”

These verses tell us the severity of acting presumptuously. We are not allowed to take action based on hearsay, accusations, allegations or assumptions. The commandments He is referencing here are the commandments to properly vet out information before casting judgment. Those who cast judgment without going through the proper protocols set within scripture (Mathew 18 being one) will likely come to a false or premature judgment which could cause them irreparable damage, a cut-up door that will affect all who come upon it. To sin presumptuously in Hebrew is to sin with “a high hand,” meaning that the person knew the commandment and what to do and decided to sin anyway. This is intentional sin and carries very stiff judgments because of its connection to rebellion and pride. Let’s take a look at another one.

Psalms 19:13 “Keep back Your servant also from presumptuous sins. Let them not have dominion over me. Then I shall be blameless, and I shall be innocent of great transgression.”

The writer here understands the seriousness of this sin as it leads to “great transgression.” The Hebrew word there means “much.” Presumptuous sins always lead to an avalanche of other sins, none of which needed to ever exist if the presumption was not made in the first place.

Many of us have felt the pain of having someone judge us based on hearsay. In my experience, we humans tend to fall into the trap of presumption when we’re in an emotionally-charged state. The adversary must get us into this state in order for us to choose to ignore the clear commandments to vet facts and not presume. When we’re not emotional, we know what to do and we do it. But when we’re faced with a situation that affects us emotionally, we tend to follow the little voices in our heads and jump to conclusions, making decisions in haste and cutting every door we see. Jumping to conclusions without all the evidence creates a false scale, which is an abomination to Yahweh (Proverbs 11:1). It leads to the destruction of everyone involved, and ultimately, like scripture says, the reproach of Yahweh Himself.

In the end, we can learn a great deal from Jethro here in this one short verse. The Egyptian Pharaoh set out to change his mind about letting his Hebrew slaves go free and decided to “cut the door” he opened to them. This arrogant and presumptuous act left him as fish food at the bottom of the Red Sea. The next time you get emotionally charged about something, someone, or find yourself wanting to judge a situation, BE CAREFUL that you don’t end up cutting yourself with the knife of Presumption!

If you find yourself the one being cut, REJOICE! Your redemption is near! If you’re the one cutting and presuming, REPENT!…or purchase Scuba gear!

The Power of Being in Hot Water!

Keys to the Kingdom Part 2