In Exodus 32:10, God tells Moses to leave Him alone so that He can wipe out the entire Israelite nation and give all the inheritance to Moses. Yahweh had had enough of the sin and complaining so His apparent plan was to make a new nation out of Moses. Who wouldn’t take that deal? But Moses jumped in and gives God multiple reasons why He shouldn’t annihilate everyone and God apparently changes His mind. Is it possible to change the mind of the Creator? Does God need anger management classes? What’s really going on here? 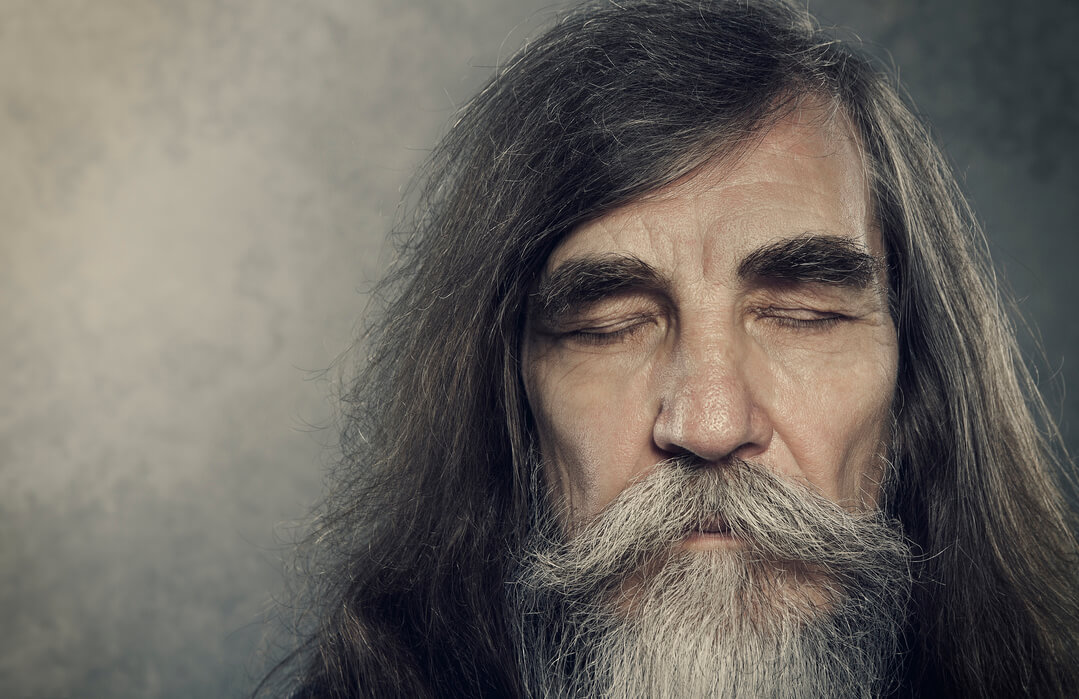 This is a great question that many have asked over the millennia. The real question is did He really make up His mind and did Moses really change His mind at all? Or, was Yahweh testing Moses to see where he was at in his love for the people? Yahweh is in the business of always training His leadership without them even knowing it. For instance, we see this in the test that He gave Abraham in the executive order to kill his own son Isaac. Did Yahweh really intend to do child sacrifice when we know it was against His own law to do so? Did Abraham really change His mind? Or was it never the intention of Yahweh to sacrifice Isaac, but it was only a test?

There are many times in the Scriptures where Yahweh tests His people, asking them to do things that seem impossible or crazy, only to find out later that it was a test. The heart is what the Father is looking at and sometimes the only way to test it is to create a situation where it can actually be tested in real time.

I believe this is what is happening in the example with Moses. Yahweh is all-knowing and knows already what Moses’ response is going to be to His emotional outrage. This is not an exercise for God’s “anger problem,” but a test and an exercise for Moses. God needed to see where he was truly at in his character and leadership. And the same goes for Abraham with Sodom and Gomorrah. The “negotiation” was designed to test Abraham’s love for humanity. Secondly, all of the above examples are certainly for us to see what real leadership and character looks like. The image of God revolves around loving people, no matter what their spiritual status, more than we love ourselves.

We can certainly deduce from those examples that one of the major characteristics of true patriarchal leadership is love for the brethren, even when they are in sin. There are few men in history that pass tests like that and fewer that would turn down a deal to have their enemies destroyed and keep all of the inheritance for themselves. But this is the true image of God. It is the image of Christ. It’s what He did for us and what we are to do for each other. For those of us that have been hurt deeply, it is a convicting message indeed. But for those that desire to truly display the image of Christ to others, we must continue to reach for this level of deep love for our brethren.

The Quest for the Third Day