The Greatest Teacher, Failure Is

The Greatest Teacher, Failure Is

They just showed the latest Star Wars film here. This quote from it hit me hard. There are so many spiritual parallels to the biblical record in the Star Wars franchise: how we fight not against flesh and blood but against spiritual principalities in high places, the force being the Spirit of God holding all things together and available to all who seek it, and the Jedi being the powerful prophets of old who are called to protect and fight against the “prophets of Baal,” if you will. But my favorite parts of all the Star Wars movies revolve around Yoda. This almost-1000-year-old Master Jedi has said some of the most profound things I’ve ever heard, and the above quote is one of them. 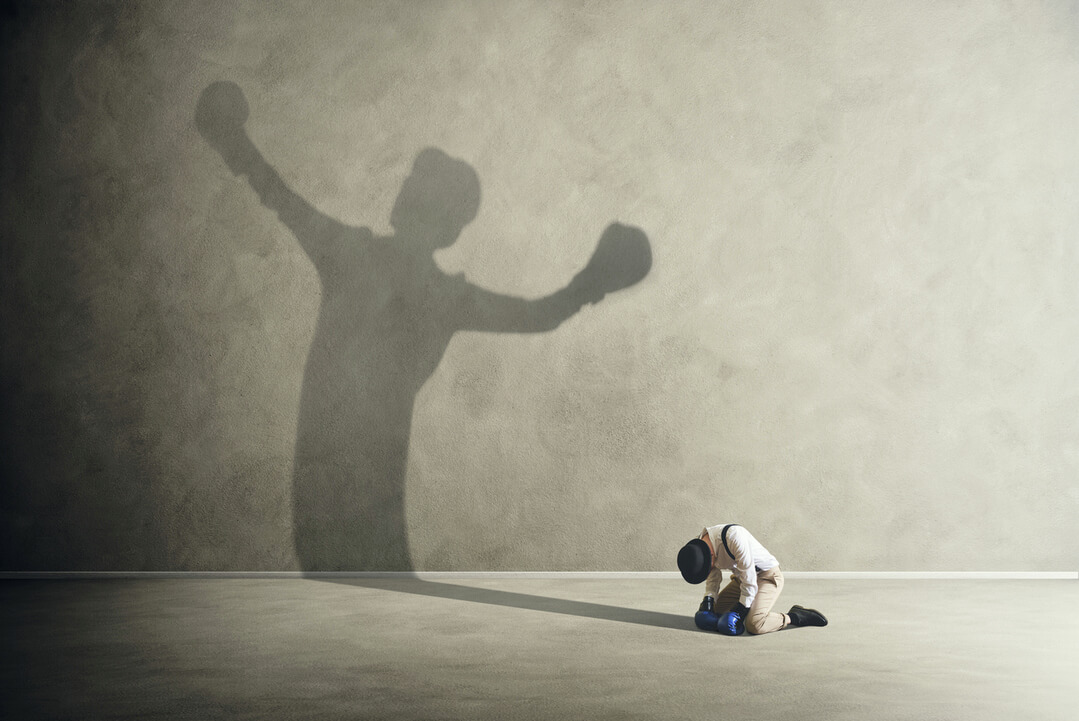 When you think of a great teacher, who do you think of? Someone successful? Someone with a tremendous skill set or talent? Most people think of success as being the standard that qualifies you to be a teacher. And I won’t discount that success is definitely a major component to look for, but Yoda is dead right. Failure is the greatest teacher. One who’s been at the top AND the bottom is the greatest teacher of all. This is what makes Christ the greatest of all teachers. He lived success as the most popular rabbi and then experienced the gravest (literally) of failures. He lived at both ends of the spectrum and everywhere in between. This is what made Him a perfect mediator between us and His Father because He could relate to everything we could ever go through.

I met a gentleman once who was a very successful businessman. He was a Navy Seal, had flown helicopters for presidents, was a multi-million-dollar trader on Wall Street, and also owned a ten-million-dollar home remodeling company in his hometown. While he was out of town for an extended period of time he put his 25-year-old son in charge of the company. He did a great job growing it. But his dad made it a point to tell his son that although he was experiencing a great deal of success and his decisions had been on point, he needed to reign in his ego a bit because he had never experienced failure. He went on to tell me that his son had never gone through a downturn in the housing market and he would have no clue what to do when the company crashed because of it. My friend had gone through multiple crashes and knew how to navigate from the valley as well as from the mountain top. And this is exactly what Yoda is talking about. There is no greater teacher than failure.

No one wants to be a failure. But oftentimes, failure is the very thing that brings success. For instance, a man went bankrupt several times and was fired by the editor of a local newspaper because of an apparent lack of ideas. The man they fired was none other than Walt Disney. Or what about the man who failed the sixth grade and suffered a lifetime of setbacks and defeats? Finally, as a senior citizen, he became the prime minister of England and helped save the world from Nazi domination. That man was Winston Churchill. There are countless success stories that are built on the back of failure. Virtually every invention is nothing but the last try in a series of failures. Failures are the stepping stones to success.

If obedience is learned through suffering then the character is forged through failure. For me, failure is the butler of ideas. Failure offers the opportunity to reflect, regroup, and reconnect.

First, failure allows for reflection. It stops us dead in our tracks and demands we rethink the direction, strategy, and reasons for why we do what we do.

Second, failure allows us to regroup. As we are trying to achieve success, things slowly fall apart, motives change, priorities shift, and everything Newton said about things going from a state of perfection to a state of chaos seems to come true. Failure forces us to see that regression behind the scenes and regroup so they get back to the order that caused the success to begin with.

Lastly, failure brings reconnection. Failures allow us to reconnect with and reevaluate our goals, our relationships, and our strategies for whatever we’re doing. If handled correctly they will first reconnect us to our Creator, allowing for a deeper, more intimate relationship and clearer vision. Then they’ll reconnect us to our loved ones who may have suffered through the failure, realigning them to the top of the priority list.

In the end, failure is not the dark side sent by Satan so that you can be miserable. Failure is the sharpening stone for your sword, the fire to purify your gold, and the resistance in your weight training. Success and failure are two sides of the same coin. One cannot exist without the other. In the kingdom of God, there is no such word as “failure.” There is “all things work together for good to those who love God…” (Rom. 8:28). There is “[What the enemy] meant [for] evil…God meant…for good” (Gen. 50:20). There is “…count it all joy when you fall into various trials (failures)” (James 1:2, parenthetical insertion mine). But there’s no such thing as failure for the one who keeps his eye on the prize, “lay[s] aside every weight, and…run[s] with endurance the race that is set before [him]” (Hebrews 12:1).

Failure only exists if you don’t get back up. The second you stand back up is the second you’ve beaten failure and begun the road to success. Indeed, failure seems to be the pattern for success in the kingdom. Jacob failed miserably multiple times before becoming the patriarch of the twelve tribes. Joseph failed because of his pride before becoming Pharaoh’s right-hand man. Moses failed in Egypt by killing a man before becoming the greatest leader in the history of Israel. Aaron failed during the incident with the golden calf before becoming the most well-known high priest of all time. David failed morally before becoming the greatest king in Israel’s history. Peter failed by denying Christ before becoming the greatest of the disciples. And even Yeshua failed in His attempt to get the religious leadership to see the Truth that was right in front of them. But what do they all have in common? They refused to quit! They got back up! And One of them got back up OUT OF A GRAVE! He knew Who was standing behind Him so He could state with confidence the most dynamic slogan of all time: “’Destroy this temple, and in three days I will raise it up’” (John 2:19). That statement recognizes that failure (destruction) is inevitable but that it always leads to building a stronger temple.

The stories didn’t stop with David committing adultery and murder, Moses running in the desert, Aaron facilitating the golden calf party, or Peter denying Christ. As a matter of fact, those epic failures were pivotal catalysts for change in each man’s character, change that was necessary to bring them to the forefront of their destinies. Sorrow only lasts for a night, my friend, and oh the joy that comes in the morning! And like Princess Leia says, “Hope is like the sun. If you only believe in it when you can see it you’ll never make it through the night.” GET BACK UP! THE SON IS RISING!