On February 17th, Blake, Kevin and I had an anointing ceremony that followed a three-day period of prayer and fasting. Ever since then there has definitely been a shift in the spiritual realm. It was like a graduation happened or something and we were now going to be putting into practice everything that we had been learning. 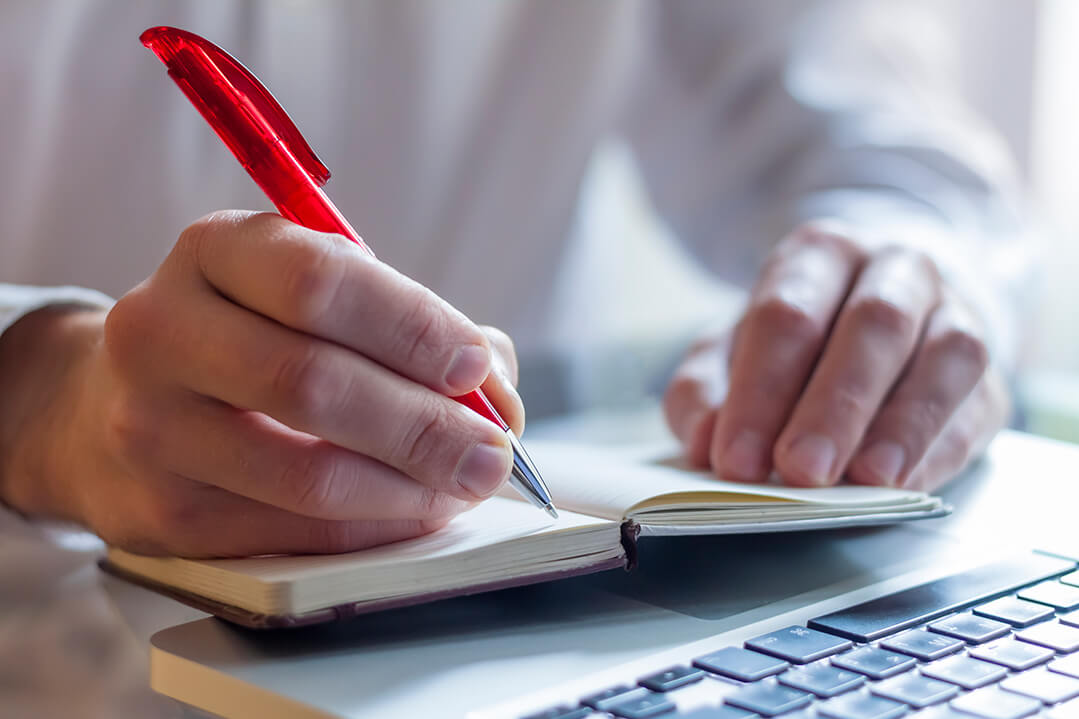 For the first five months I was here the Father did not allow me to lead a single person to Christ. This in and of itself is very strange. At the county jail, where I was taken before being transferred to the Marion work camp, four people got saved in less than two days. So when I got here, I thought the harvest would be as ripe. I tried, but no one seemed to be interested. Everyone already had their brand of whatever, and then the Spirit spoke to me as plain as day and said, “I brought you here to minister to YOU, Jim.” And boy did He. After five months of intensive training, there has been a pause and a transition to what the Spirit has been doing. After the three-day fast and anointing service, we felt that the Spirit was going to do something different. I am proud to report exactly what He is up to.

One week after our ceremony, a new gentleman from Kansas City area came in and sat down in the 9 p.m. prayer service that we have here. I ended up being one of the only ones left after the study finished and we got to talking. Thirty minutes later, he gave himself to Christ. A major drug dealer was now dealing with God for the first time in his life. Amen!

One week after that, another young guy in his late 20’s came in from Alton, Illinois and after prayer, he came right up to me and asked me if he could talk. He was a basket case, like I was. I did nothing to initiate the conversation. Out of everyone in the meeting, he just “randomly” came up and asked to talk. That night at the midnight bible study, he also surrendered his life to Christ. I couldn’t believe it! It was like a dam was being lowered and the waters were starting to flow over the edge.

The next day at evening prayer, I ended up sitting next to a guy that is only here for four months. After everyone left, and with no warning, he started telling me about how bad his marriage is and he doesn’t know what to do and if they are going to make it when he gets back out. He doesn’t feel comfortable going to his priest because he said, “How can a priest give good marriage advice when he has never been married?” I offered to give him counsel and he was more than thankful. He said that maybe this is why he came here, to save his marriage of twenty years. I told him the same thing that God told me: “God brought you here to save your life. He saw something that you couldn’t see and because of His great love for you, He intervened and put you in a time out to save you from what He saw was about to happen.”

After five months of personal training, He was now allowing me to share again. I teach on Saturdays for two hours and our midnight bible study has now turned into a discipleship training class for new converts. Just when I was starting to get very comfortable in my routine and schedule, Abba has changed things around to fit His will.

I no longer set my schedule. In the past, I never woke up and asked the Father what He wanted me to do that day. I already had a full schedule. I didn’t have any room left, even if He wanted me to do something. He would just have to wait until I had an opening! The problem is that when my plate was full, I would just grab another plate! But since the Spirit has taught me how to slow down and let Him lead, I wake up every morning and literally ask Him what He wants to do today. I give Him permission to lead me and hijack my schedule to whatever His great plan is for the day. I am just as busy now as I ever was, but everything on my plate is something He put there. I am going the same speed in here as when I was on the street, maybe faster, but I am at perfect peace.

Learning this balance of being Spirit-led while still moving forward has taken a lot of getting used to. It’s definitely an art. But it’s an art worth learning. Pressing in every day and making sure that I have my time with Him has proved to be the missing piece to my entire life. The power of the “other side of the coin” is far more than I ever imagined. I got so caught up in the here and now that I simply took the enemy’s bait in letting him fill my schedule to the point where it had choked off my walk with God without me even knowing it. I was walking in the light of my gift more than I was walking in the light of the Giver.

I encourage each of you to take time out each morning and ask Him what He wants you to do that day. Don’t assume that because you have a lot to do that you are actually supposed to do it. He knows your schedule. He knows what needs to be done. Cast your burdens on Him and take his yoke upon your shoulders. His burdens are light and His yoke is easy. Why? Because He is the one carrying them. Do you feel overwhelmed and burdened in an area of your life? Then perhaps you have not cast – thrown down – your burdens at His feet. We are not meant to carry such burdens. When we truly learn to let Him lead and carry our burdens, it won’t matter how busy we are, how fast we go, or what comes our way. We will be at constant peace throughout the entire matter. Cast your cares upon Him today and then smile and whistle while you work. Your Daddy’s got this.

The Spirit IS the Answer