My First Sukkot in Prison

My First Sukkot in Prison

Sukkot. Plural for sukkah: a temporary dwelling place, a tent. In many ways, this prison camp reminds me a lot of the Christian camp our congregation used to rent out every year to celebrate this great feast. It has a lake, a baseball field, sand volleyball, a cafeteria, a gymnasium, a horseshoe pit, and picnic tables that allow us to just sit and enjoy the crisp air and sunshine. I praise my King that this is definitely only a temporary dwelling place, though. Sometimes it seems like I’ll be here forever, but in reality, it’s only temporary. It’s only for a season. And I would like to share with you what this “season” was like as Blake, Cash, and I did the best we could with what we had. 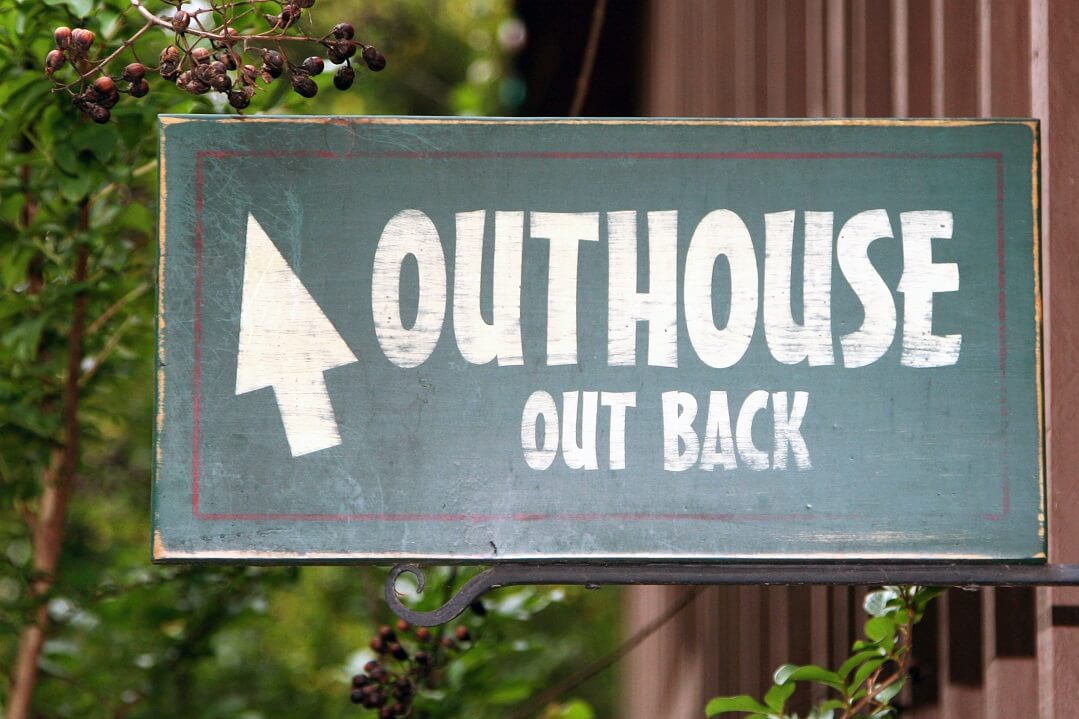 First of all, every day from 9:45-10:45 we had a Bible study in the chapel. We went through the final chapters of Deuteronomy and the Father revealed some great things. At 1 PM every other day we went on prayer walks around the track, and on the first day and last great day we ended the evening with worship and a big feast (well, as much of a feast as we could put together around here). Our first day feast was a Dominican meal BL made for us. Inside of our microwavable bowls he made a tortilla bowl and placed snack crackers and BBQ chips on the bottom. On the inside of that was mackerel, beef sausage, and chicken soup with bananas. It was delicious. The spicy soup was tamed by the sweet bananas and the edible chip bowl was a perfect match for the soup. BL is a great cook and I’m blessed to have such a great friend who also serves as my own personal chef! On the last night of the feast, he made us our own personal pizza tostadas. They, too, were fantastic. Nothing beats Cheryl’s home cooking, though!

The weather here has been amazing, with temperatures in the 70’s and 80’s. We’re surrounded by beautiful, rolling, wooded hills and every night there are racoons and skunks that will come up and eat food right out of your hand. There are also ducks, geese, and several deer that come out into the field by the track. I sure miss deer hunting!

The Bureau of Prisons didn’t give us much for our Sukkot, but they did provide a pop-up tent sukkah. It was basically a pop-up port-a-potty tent with the word “sukkah” on the front. As Cash and I were waiting for Blake to come out on the first day for our prayer walk, Cash noticed the tent across the little valley from where we were sitting. I had explained to them that throughout the week we would be meeting in the sukkah for prayer and bible study. He took one look at that tent and said, “Passer Jim, iz dat da tent you talkin’ ‘bout dat we suppose to all get in?” I was looking at another much larger structure next to it and didn’t see the pop-up sukkah, so I said, “Yes.” He turned his head to look back at me so fast, scrunched up his entire face, and said, “Passer Jim, der ain’t no way in hail I’m getn in der which you all. Not gon do it. Not hapnin. No way. You tink we all gon fit in der, you crazy!” I kept assuring him that it might be tight but we would all fit, but I was looking at the larger structure that was next to it! He just kept telling me how crazy I was. So I suggested we go over and check it out. By the time we got there, I saw the pop-up port-a-potty sukkah. It could barely have fit a single person inside it and I started laughing. Cash was not letting up a bit. “You crazy Passer Jim. I woodn get in der by myself much les wich you guys. I ain’t sitn on your lap and you shore ain’t sitn on mine!” We laughed for a good five minutes as I explained to him that I was looking at the wrong tent. Then BL came out so Cash had to go on for another five minutes about how crazy I was for thinking we were all going to fit in this thing. There is no lack of entertainment around here, that’s for sure. So the sukkah got voted out this year.

This year, my wife, kids, and most of the surviving PFT congregation spent their Sukkot in rented cabins down at the Lake of the Ozarks. They had a wonderful time with one another and with the Lord. I am blessed to have such good friends and loved ones. The deepest trials and strongest storms in life always bring out your truest friends and for this I am grateful. It reminds me of the way Yahweh allowed Job to be tested to see if he would remain truly faithful? Praise God for the trials that expose so much inside each of us, testing us all to our very core to see if we really are who we say we are before our King!

On that note, I am very blessed by the friends I have here. Blake and Cash are as real as it gets. They don’t care that I had an international ministry or that I used to spend my Sukkot shepherding the nearly 200 people who would camp with my family and me. They have no agenda. They love me for me. They’re genuine, and there’s a camaraderie among us that goes beyond words. I have nothing to offer them and they have nothing to offer me. We all live out of the same sized lockers, we wear the same kind of clothes, and we eat the same terrible food. They say that true friendship is only forged in fire and on that I could not agree more. Because of them, this has been a very relaxing week compared to the Sukkot I’m used to. Although some of my fondest memories were made during those large congregational celebrations, it was an extraordinary amount of work and I was grateful to be able to keep a bit of a slower pace this year.

My friendship with these men would bring about the biggest smiles on the last great day of the feast. Cash was especially cranky at the morning midrash (Bible study) for some reason. (We would find out why that evening.) After study we hung out on our own until 1 when we met back up for prayer and the water libation ceremony. I had taught the larger group about it at our Wednesday Bible study so it was fresh in their minds. We were sitting on a bench in the shade underneath a great oak tree with our water bottles. After reading and discussing Isaiah chapters 12 and 61, we went behind the bleachers on the track where my friend Olga, head of our Russian ministry, had seen a vision of a field as white as snow. We stood there around a single large stone and prepared to give our offering.

Two thousand years ago, the priests would pour the water from the Pool of Siloam down a small groove on the side of the altar to mix with the blood that was coming from another groove parallel to it. This water libation ceremony was to give back to the Lord the very essence that symbolized all life in the ancient world: water. Pouring the water out on the altar was symbolic of the people of God giving back to Him what He’d given to them in the hope that He’d bless them with another year of rain for their crops and life for their cattle. And just as the water and blood that brings life to all who believe ran down the side of Yeshua our Messiah, so we were about to participate in this ancient rite. We were going to symbolically pour out our lives on this oversized brick as our own personal offering to our King.

Right before we were to enter into this very solemn moment, Cash took his water bottle and poured some of his water out on the ground and said, “Dis is fo my homies. Come aliv, bros.” And while I was trying to stop him by telling him that we were supposed to do it on the brick, BL was laughing his head off. He explained to me that when one of the members of a gang died, the next time they were all drinking together, they would pour some of whatever they were drinking out on the ground for the one who had died. So Cash was using his water to bring life to his “homies.” We all burst into laughter but I explained to him that that wasn’t exactly how the water libation ceremony was supposed to work.

In the end, we covered the large brick with our water and we prayed for the Father’s blessing and quick release from our captivity. I’m sure those who were walking on the track probably thought we were the strangest people on the compound as we poured our water bottles out on the rock they use to weight down the grader for the softball field. But we didn’t care one bit. For us, that rock was the cornerstone of the Temple itself. We could feel the angels all around us cheering and dancing as three men of the Most High God who are held in captivity did not come before Him empty handed. It was simple, but it was real. And so full of life.

This year in captivity. Next year in Jerusalem!

Oh yeah… We found out that night at the closing meal why Cash was so cranky that morning at the Bible study. He was hungry! There’s a reason we call him “Jaws.”