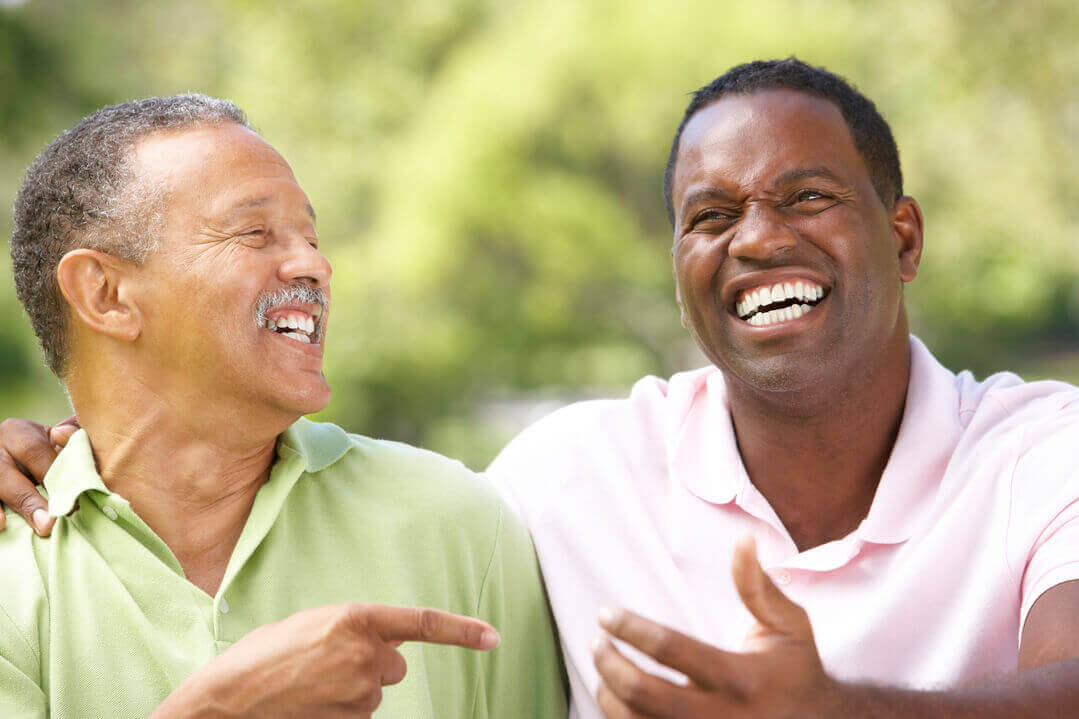 He is not only a brand new Believer but it like a kid right out of the womb exploring all the neat new stuff in its new world. Today, in the sukkah, we were talking about the dietary laws and I glanced over at him cause I knew that he didn’t know that Messianics don’t eat pork or seafood. His mouth started coming open as he started to piece together what was happening and he jumped in and said, “Uh….are you guys saying we can’t eat pork? Are you serious?” We all started laughing as the cat was now out of the bag.

Then he’s like, “Dang! First you tell me that God created the universe inside of some cosmic womb. Then I keep finding out that He keeps telling us to do things that we don’t want to do and it’s for our best interest and He is always right. Are you sure God is not a woman?” to which we all started belly laughing! He went on to say, “No, I’m serious! Only women have wombs and they are constantly telling us to not do stuff that we want to do and we argue with them and they always end up being right. I think God is really a woman.”

So, there you have it, my friends. In case you didn’t know it, God is really a woman (at least according to Mr. T).

The Feast of Tabernacles Part 4